What makes for a good book? There are many possible answers: beautiful prose, interesting characters, a well-crafted plot, and so on, all of which contribute to literature’s power to make us feel or experience things in new and different ways.

For some, though, a good book is one that aligns perfectly with the reader’s political and ideological agenda. 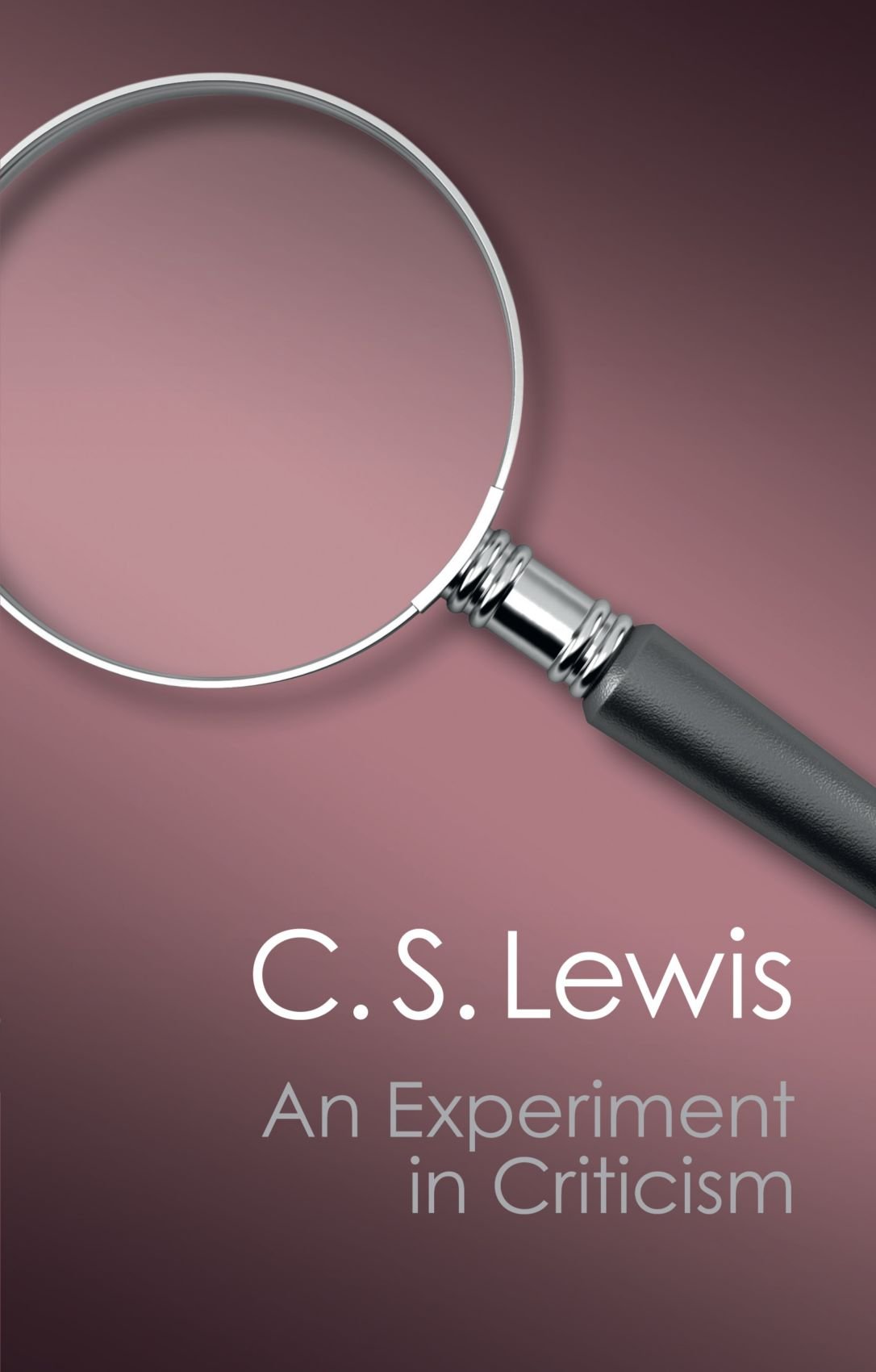 In his book An Experiment in Criticism, C.S. Lewis lumps professional literary critics and scholars who read this way into what he calls “the Vigilant school of critics” and accuses them of treating “criticism as a form of social and ethical hygiene.”

“Nothing for them is a matter of taste,” Lewis writes. “A work, or a single passage, cannot for them be good in any sense unless it… reveals attitudes which are essential elements in the good life. You must therefore accept their (implied) conception of the good life if you are to accept their criticism. That is, you can admire them as critics only if you also revere them as sages.”

Although Lewis refrains from specifying which ideologies make up the Vigilant school, today the culprit is obvious: progressive identity politics.

Last year, the New York Post ran an article about the progressive takeover of Young Adult publishing, in which “it now matters much more whether you can claim a minority identity than whether your stories are any good.” Many publishing houses now subject each new YA title to review by “sensitivity readers,” who scan manuscripts for “issues of representation and for instances of bias on the page.”

Even the highest levels of academia seem to have forgotten that there’s more to literature than its political agenda. Campus Reform reported this summer that “a prominent association of medieval studies scholars has pledged to boycott the discipline’s largest annual conference over a lack of social justice programming.” In their introduction to the Spring 2016 issue of the prestigious Shakespeare journal Shakespeare Quarterly, the editors announced that they would be refocusing their study of Shakespeare on issues of race and that anyone who didn’t share their “liberatory politics” had better tread lightly.

As a literature graduate student, I can say from experience that a shocking number of seminar discussions center around whether a work, passage, or character deserves to be labelled “problematic.”

For critics of the Vigilant school, this labelling is the highest calling of literary studies, and so, as Lewis predicted, “under Vigilant criticism a new head falls nearly every month. The list of approved authors grows absurdly small. No one is safe.”

This is not to say that Lewis was opposed to diverse representation in literature. In fact, he insists that the whole purpose of reading is to achieve “an enlargement of our being” by seeing “through the eyes” of others. The problem comes when Vigilant critics allow their political beliefs to override their literary sensibilities and, in doing so, judge each book solely on whether it checks a series of ideological boxes.

When this happens, Lewis writes, young people will lose the ability to read imaginatively, becoming instead “drenched, dizzied, and bedeviled by criticism to a point at which primary literary experience is no longer possible.”

Grayson Quay is a freelance writer. His work has been published in the Washington Times, the National Interest, Rare, and Townhall. He is a graduate of Grove City College, a former high school teacher, and a current M.A. student at Georgetown University. He enjoys writing poetry and listening to NPR. Follow him on Twitter @hemingquay  Photo: “Burning Literature” by Alan Levine CC 2.0

Appeared at and reprinted from IntellectualTakeout.org