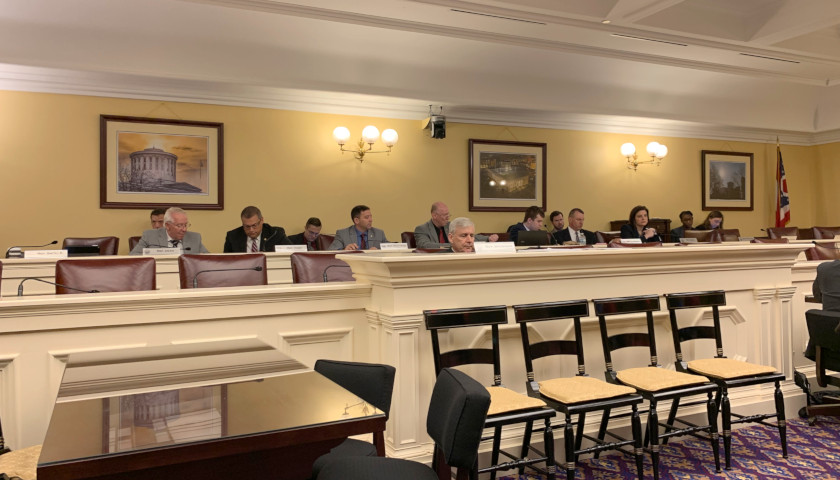 The concern was an amendment from State Representative Kyle Koehler (R-Springfield) that would require pamphlets about gun laws to be given to each gun buyer. The pamphlet would include information on current law. Current law says gun owners have a “duty to retreat” when threatened outside of their homes or vehicles.  That, stated Ohio Gun Owners in a letter to the Speaker, will get Ohioans killed.

Householder asked the committee to hold the bill over another week and remove the amendment.

The Federalism Committee did exactly as the Speaker asked. They met Wednesday and Representative Ron Hood (R-Ashville) offered an amendment to strip Koehler’s language from the bill. Rep. Hood and Rep. Tom Brinkman (R-Mt. Lookout) are the bill’s joint sponsors. Hood’s amendment passed 6 to 5.

Chairman Becker gave all the members time to speak to the bill before calling the vote. The Democrat members were unanimous in their opposition. One Republican, State Representative Ryan Smith (R-Bidwell) joined the Democrats in opposing the bill. He insisted “duty to notify” had to be included, but his amendment was shot down the previous week.

“Duty to notify” requires law-abiding gun owners to inform law enforcement officers they are carrying concealed. Failure to notify can result in charges against a gun owner. 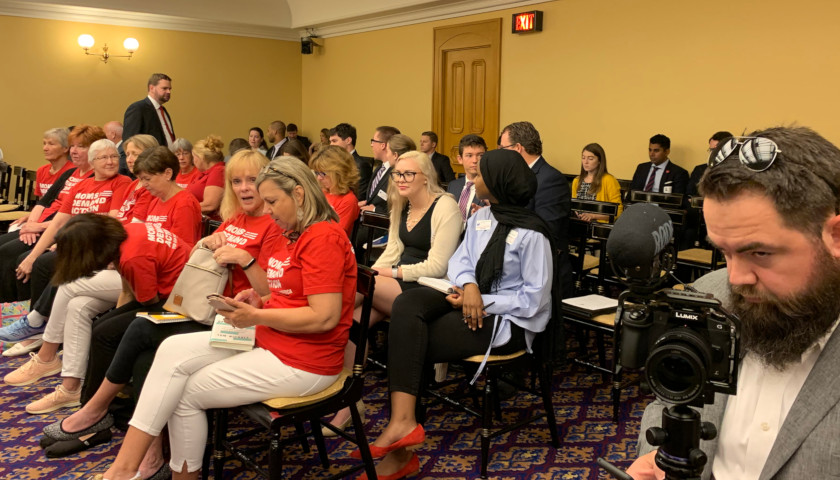 “This is a big victory for gun owners,” exclaimed Chris Dorr, executive director of Ohio Gun Owners to The Ohio Star. “It’s the first time in 25 years since the bill was introduced it has passed out of committee.”

“The excuse for not moving the bill to the floor for a full House vote is that it allegedly needs more vetting,” he said.

The Federalism Committee held 8 hearings on HB 178 with nearly 200 individuals and organizations testifying. “How much more vetting do you need?” Dorr asked.

3 Thoughts to “As Ohio’s Constitutional Carry Bill Is Approved by the House Federalism Committee, Its Survival Remains Dubious”