Check out these Ohio Independence Day events near you. 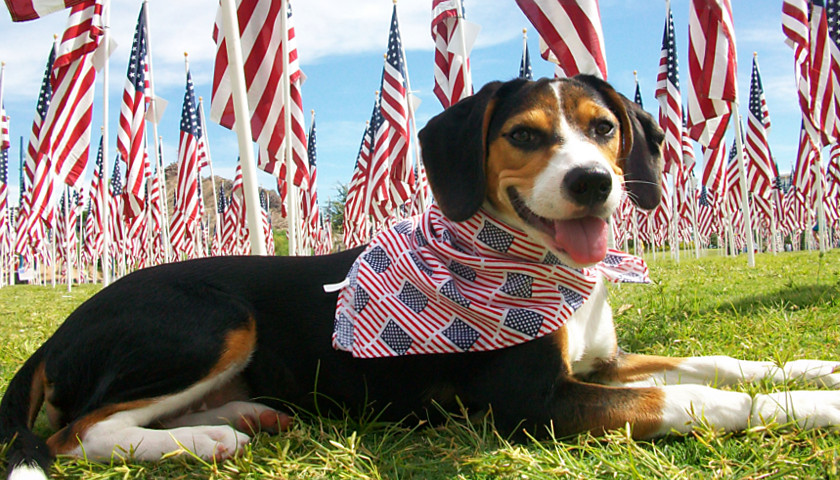 “Dare to join irreverent self-styled satirists, partygoers, exhibitionists and overall lost souls in the 36th Annual Doo Dah Parade on the Fourth of July. Line up at noon, National Anthem at 1:00 p.m., Parade Steps off at 1:01 p.m. No Entry Fee! Just Show Up! The parade is complete with an “After Glow” parade party with adult beverages, FREE ADMISSION, FREE LIVE MUSIC from 10:00 a.m. to 7:00 p.m. at the corner of High Street & Buttles Avenue!”

Join fellow Central Ohioans in a night concert to bring in celebrating America.

The Central Ohio Symphony is putting on a free concert where people can listen to patriotic music and see fireworks at the event. This a family-friendly event.

Clintonville Four on the Fourth:

Come join the “Clintonville Four on the Fourth” to run four miles on the Fourth of July to get some exercise before eating all those snacks and candies. Also, Clintonville will have a flag raising ceremony, a fishing derby, live music and fireworks at the end of the night.

This event has been going on for over 50 years in the Clintonville neighborhood. 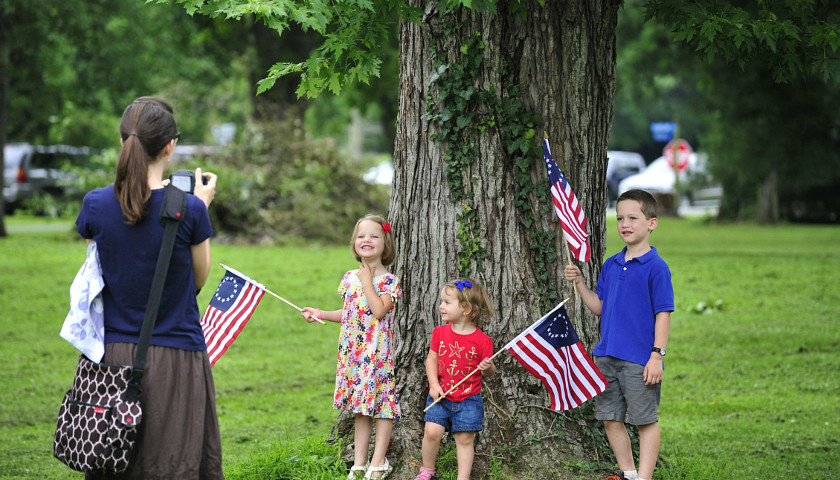 If you are a sports fan who is looking for to watch America’s in Colombus the Colombus Clippers have you covered. The Clippers will face the Louisville Bats on America’s birthday. This game will feature drink specials throughout the game and a firework show for people after the game. People who bring a valid college ID can get ticket discounts.

Washington Park in Cincinnati is putting on an Independence Day event where people can enjoy fireworks and live music. Local food trucks and beers from local breweries will happen at the event. The music starts at 6:00 p.m. and the fireworks start at 9:50 p.m.

Do you feel like listening to patriotic music on the most patriotic day of the year? If you answered yes, then head on down to the Riverbend Music Center to some American-themed tunes. After the musical performance, a fireworks show will be displayed.

Nothing is more Americana than going to an Independence Day parade. Cincinnati is having a parade starting on North Hamilton Avenue going through Hoffner Park. This mile-long parade is the longest in parade in Hamilton County.

People in Cincinnati who want to complete a challenging race before the fireworks should try the 10k run or 4.5k walk. Races start at 8:00 a.m. and have a $20 entry fee. All entry participants get a shirt when they complete the race.

Fourth of July in The Heights 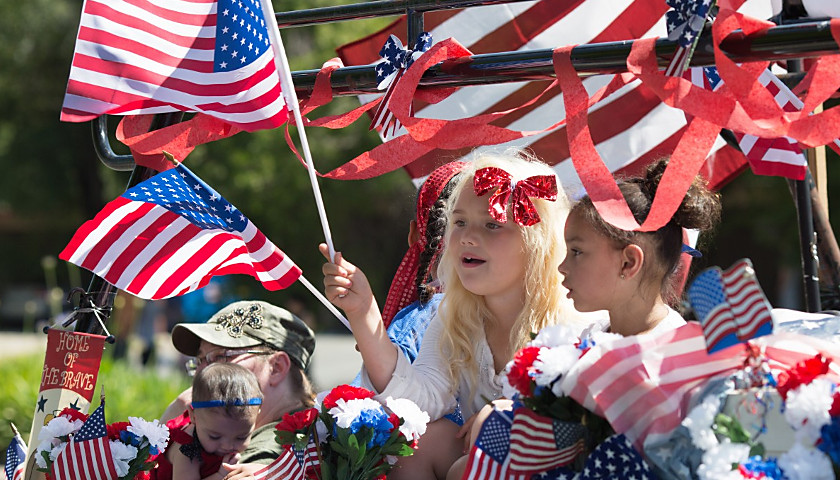 Are you an adult who wants to enjoy your fireworks in an adult atmosphere, then The Heights Toldeo might be the best place to be in Toledo on Independence Day. At this event, people will enjoy music from Carmen Miller Music. Adults at the 21+ event can enjoy great fireworks with adult beverages.

If you are busy this Independence Day, a fireworks show is happening on July 3 that people can go to at Centennial Terrace. Live music will be performed by 56DAZE. The event starts at 6:00 p.m. but the fireworks start at 10:00 p.m.

Admission is $5 for parking and children under 12 costs $3.

Toledo Muhens are playing the Colombus Clippers on July 3. The Mudhens have a firework show for people to watch after the game.

Day in the Sun Exhibit Celebration:

People who are looking for a good fight can come to boxers and one of the country’s most famous fights re-enacted.

This boxing event will feature amateur fights and lessons from “displays from eight boxing gyms with information and free educational sessions for children.” This is a family-friendly event a DJ, food trucks, and t-shirts at the event.

Also, Jack Dempsey Vs. Jess Willard 1919 fight will be reenacted 100 years after Williard was charged with second-degree murder after knocking Dempsey out in the 9th round. Eventually, Willard battled the charges in court and won.

Zachery Schmidt is the digital editor of Battleground State News.