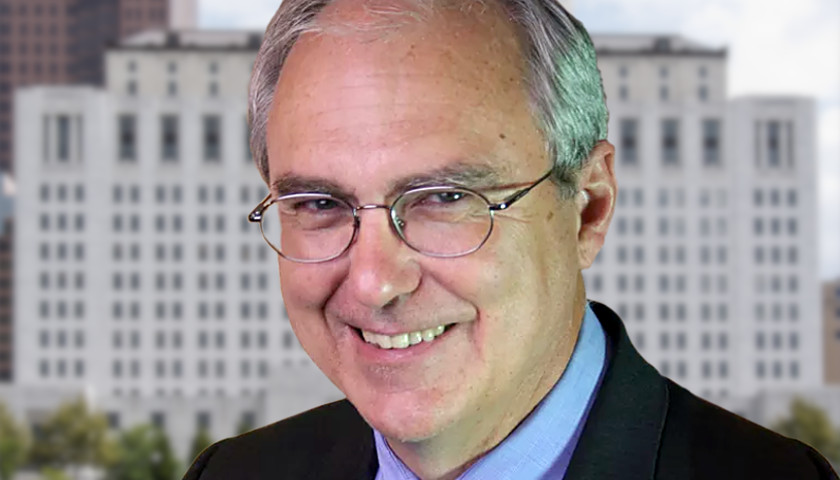 Ohio Pro-Life groups expected to see Dr. Martin Haskell’s abortion clinic in Dayton closed for good. The abortionist notorious for claiming to have invented partial-birth abortion, failed to abide by the law requiring his facility to have a transfer agreement with a local hospital and as a result, had his license to operate denied. Haskell fought the revocation from 2014 all the way to the Ohio Supreme Court and lost on appeal twice. 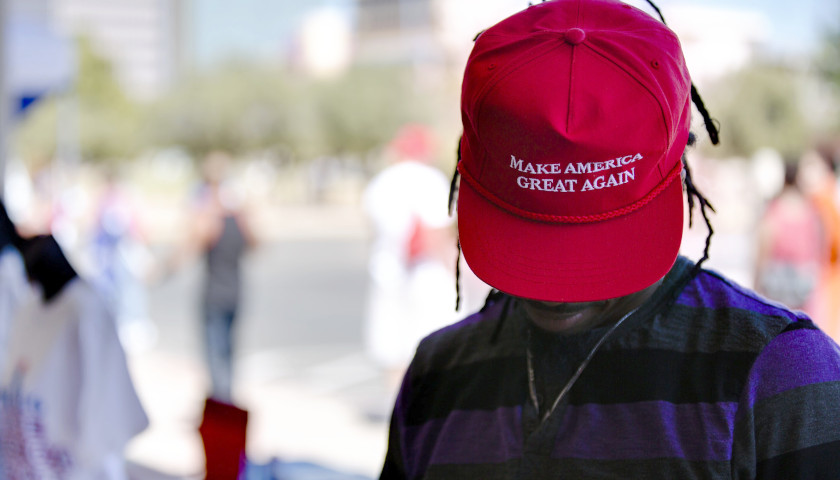 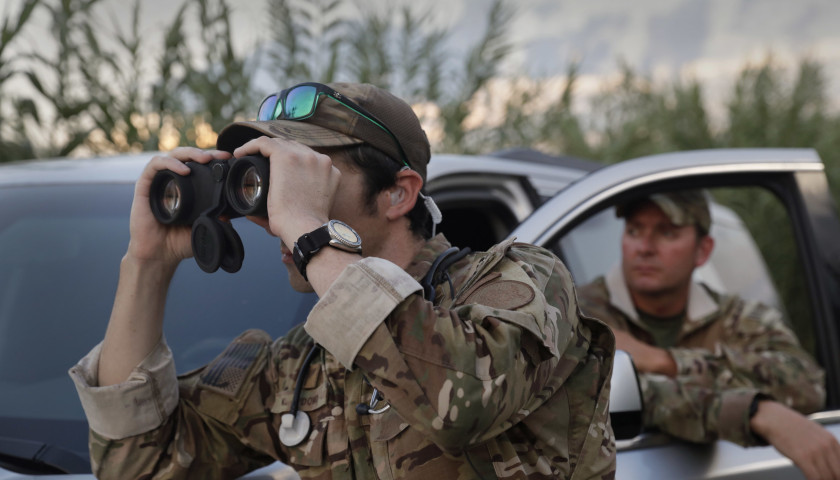 The Pentagon’s Office of Inspector General has opened a review into President Donald Trump’s deployment of military personnel to the U.S.-Mexico border following calls from Democratic lawmakers. 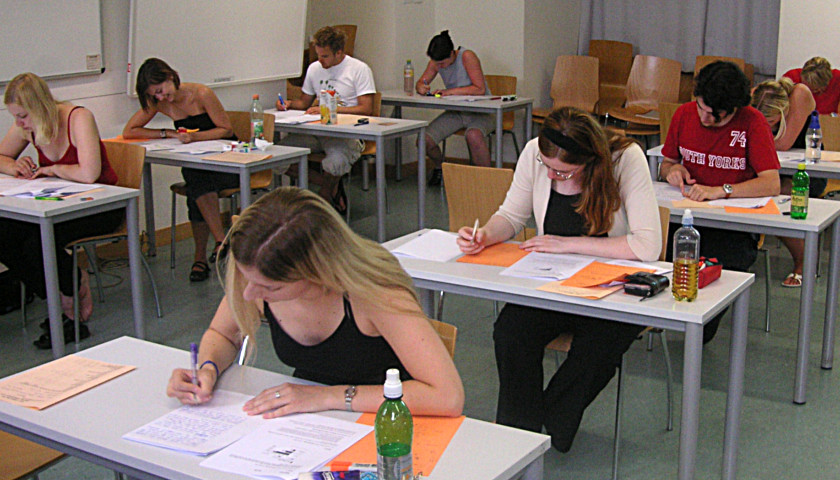 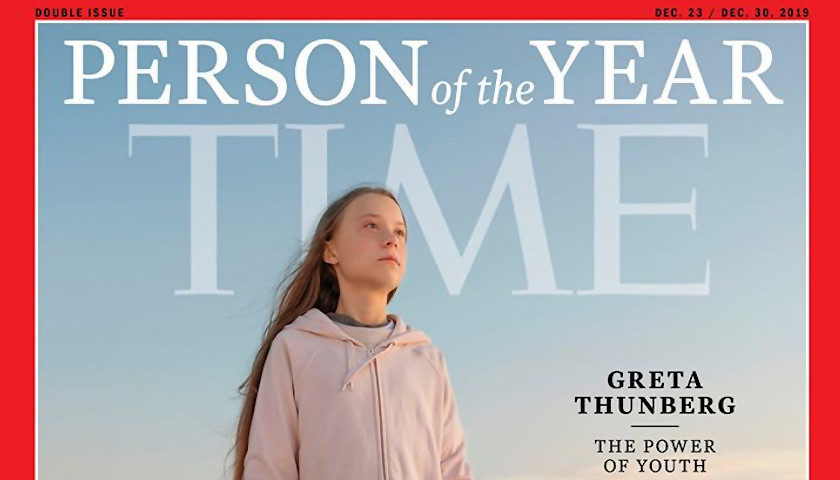 Time magazine announced its “Person of the Year” as the Swedish teenager and “global warming” activist Greta Thunberg, NBC reports. 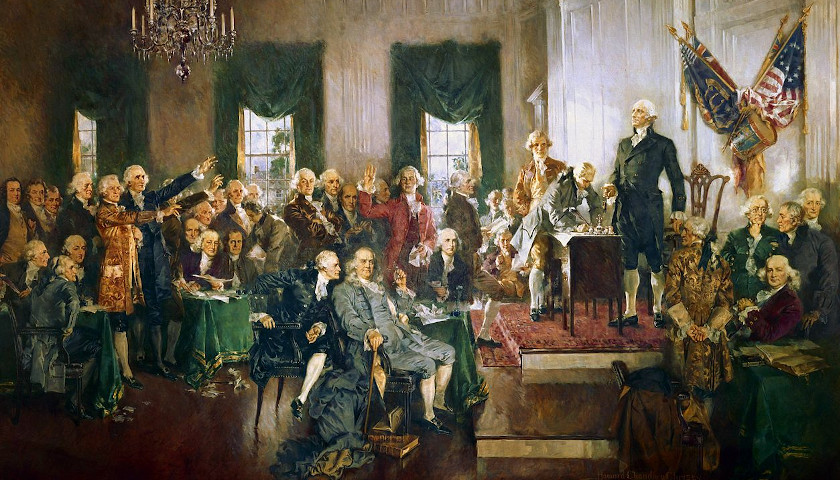 In America, we celebrate democracy and are justifiably proud that this nation was founded on the idea that the people should rule. 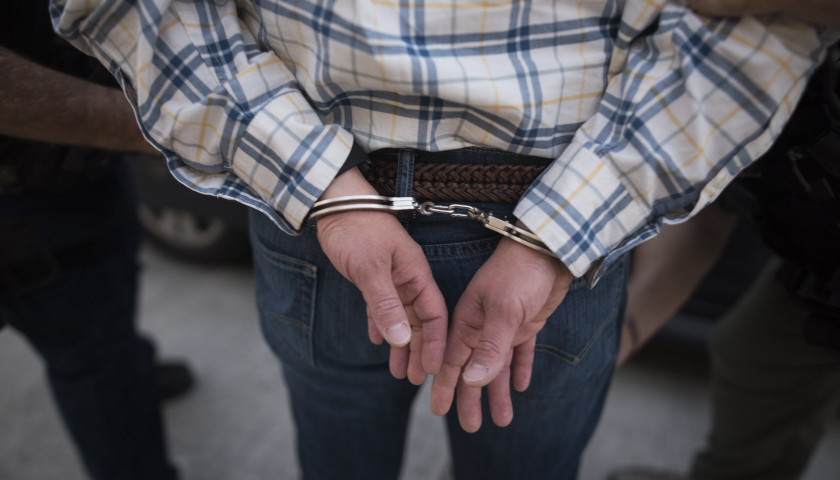 A Mexican national who said he supports President Donald Trump was sentenced in Sacramento on Tuesday to three years, nine months in prison for illegally casting votes in federal elections for the past 20 years. 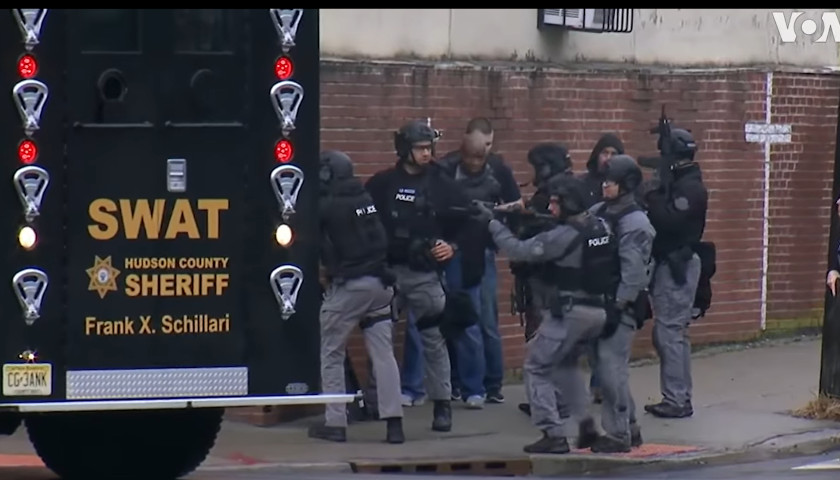 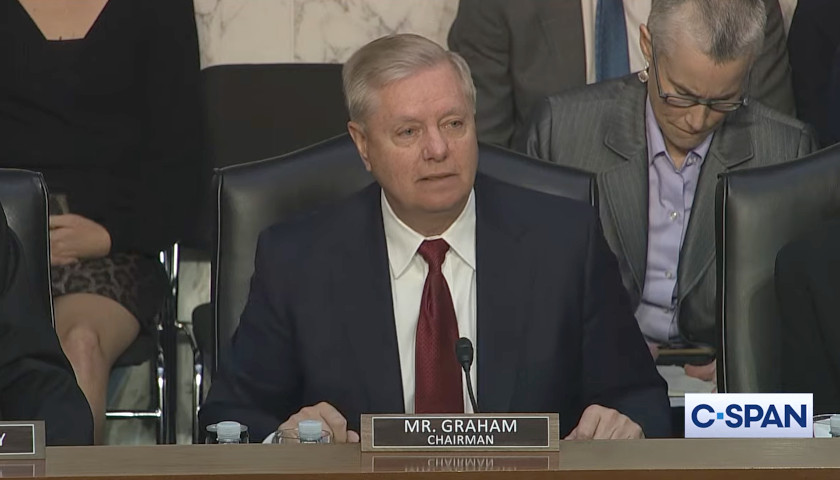 Senator Lindsey Graham gave a powerful opening statement to kick off Wednesday’s Senate Judiciary Committee hearing with Justice Department Inspector General Michael Horowitz, but if you were watching CNN or MSNBC, you wouldn’t know it. 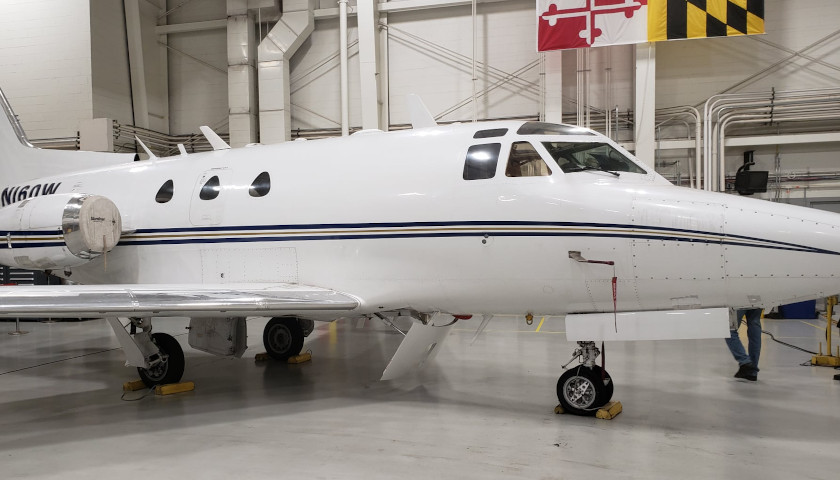 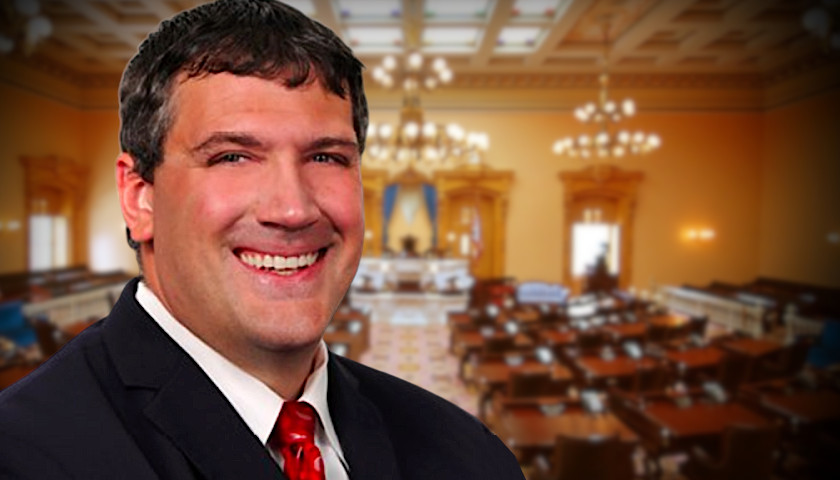