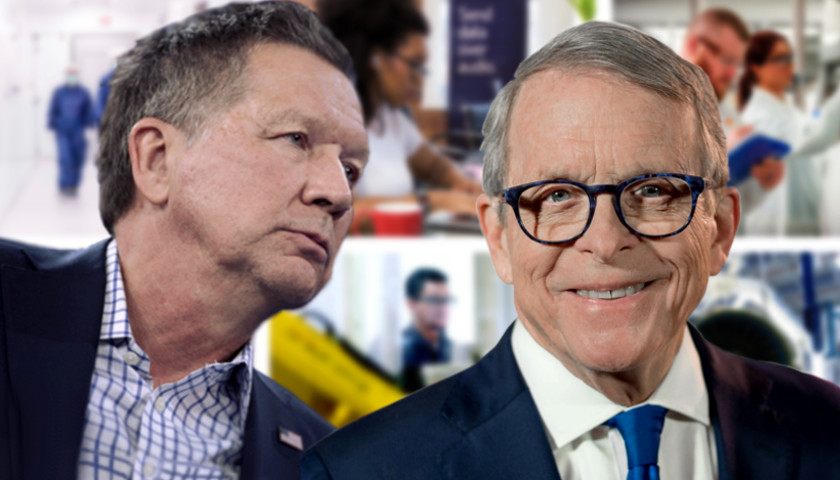 Even as John Kasich took over the governor’s office in January 2011, he had his eyes set on privatizing the State of Ohio’s economic development functions. A year after he left office, his brainchild, JobsOhio, sails ahead to new frontiers. 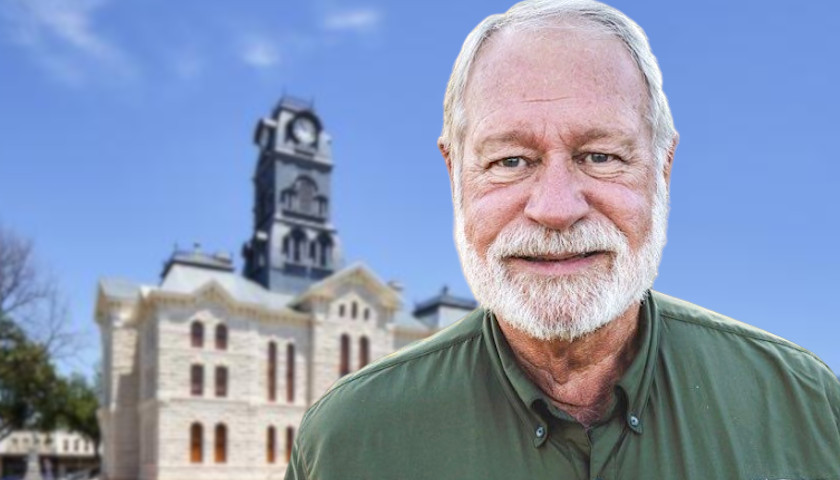 Jack Wilson, the man who used his gun to save his Fort Worth congregation from a shooter Sunday, is a county commission candidate whose slogan is, “Make sure your vote is on target.” 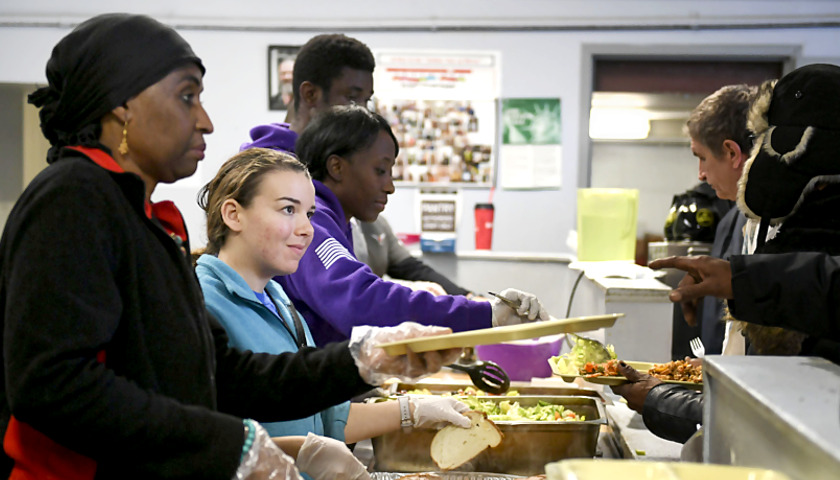 Ohio residents have a strong desire to collect and distribute food and clothing for people in need and instill community service into the high school experience, a recent study concluded. 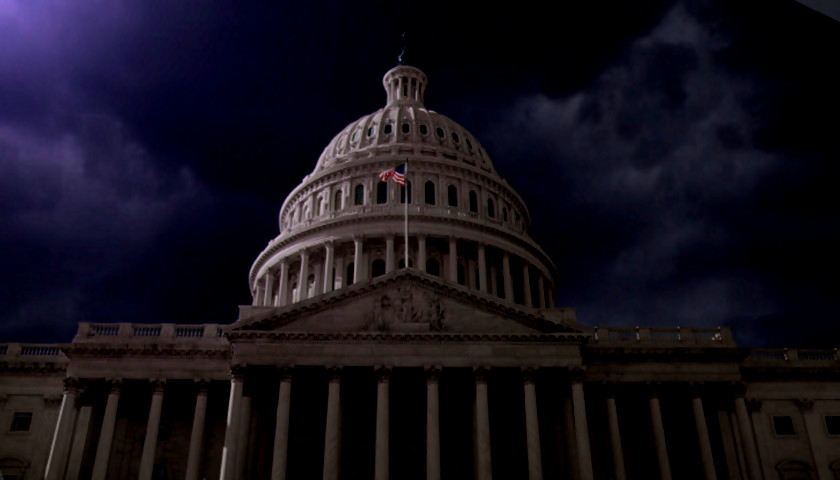 What could possibly explain the transparent nonsense that is the attempt to impeach and remove President Donald Trump? The farrago of exaggerations and outright lies that the leadership of the Democrats in the House of Representatives are currently peddling makes little sense. 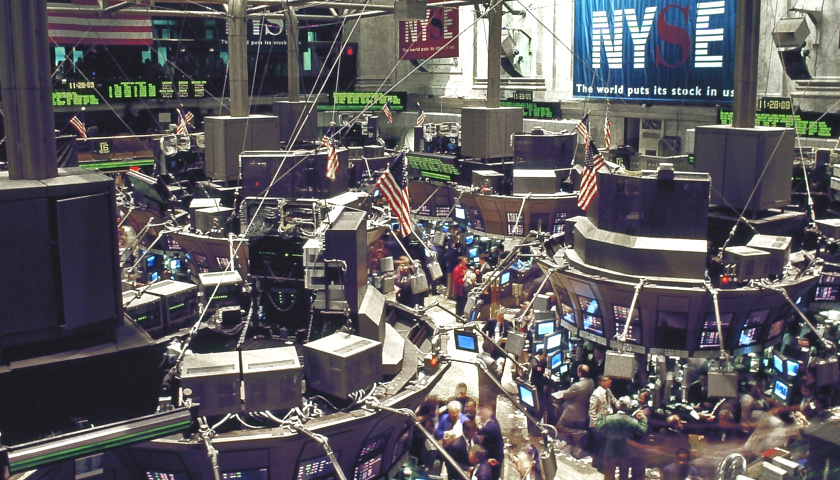 Since the 2016 election, the U.S. stock market has produced historic records. 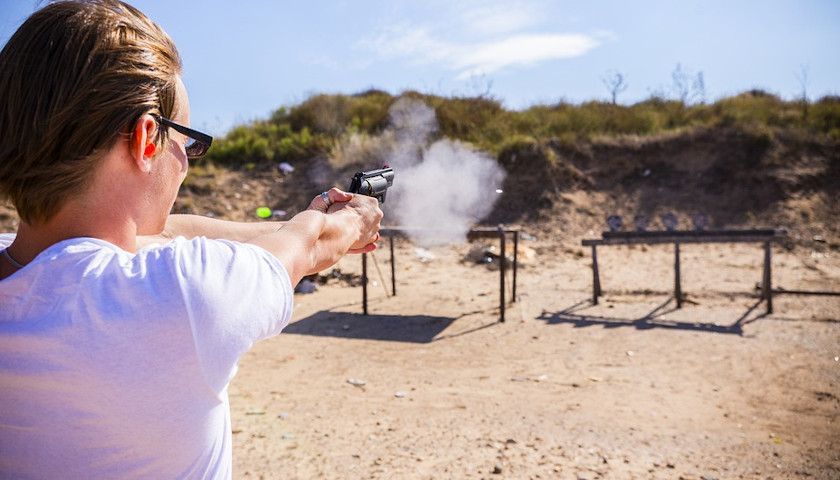 Virginia Gov. Ralph Northam apologized for his medical school blackface stunt, but he will have much more to apologize for if he signs into law a bill that attacks Virginia residents’ Second Amendment rights. 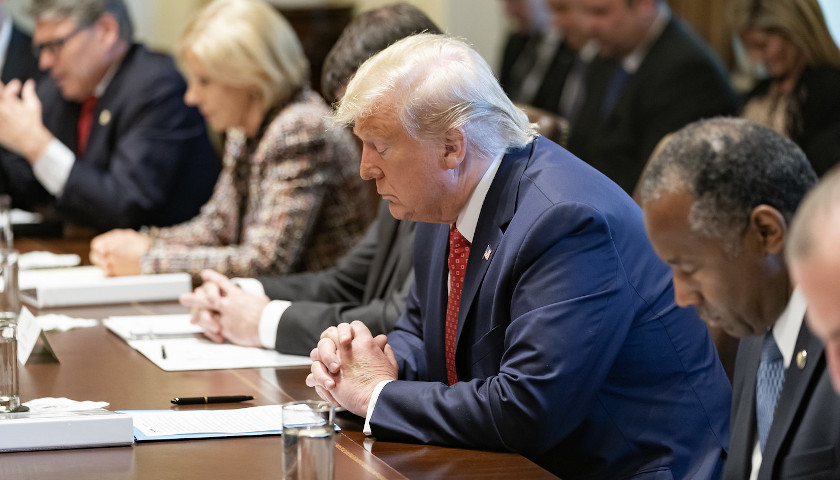 The Trump campaign announced Friday that it will be launching “Evangelicals for Trump” at a Hispanic megachurch Jan. 3. 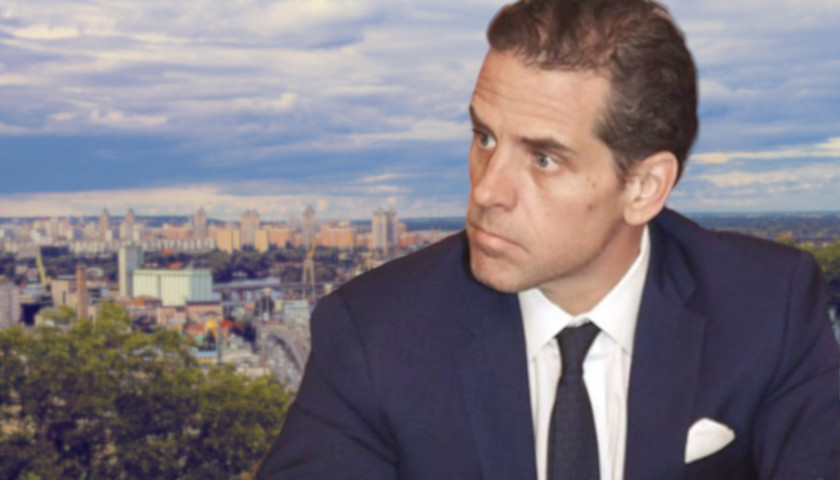 The IRS placed a tax lien on Hunter Biden seeking $112,805 in unpaid taxes from 2015, according to records the Daily Caller News Foundation obtained. 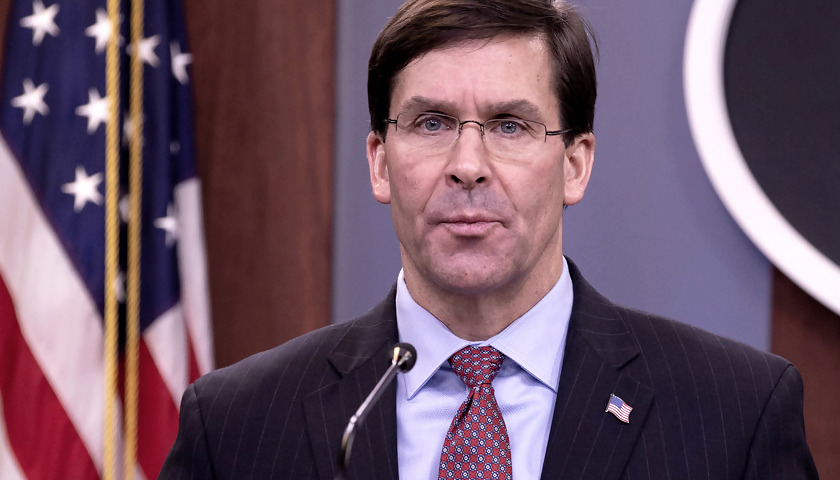 An Iran-backed militia threatened revenge Monday in response to U.S. airstrikes against its positions in Iraq and Syria, which killed at least 25 people. 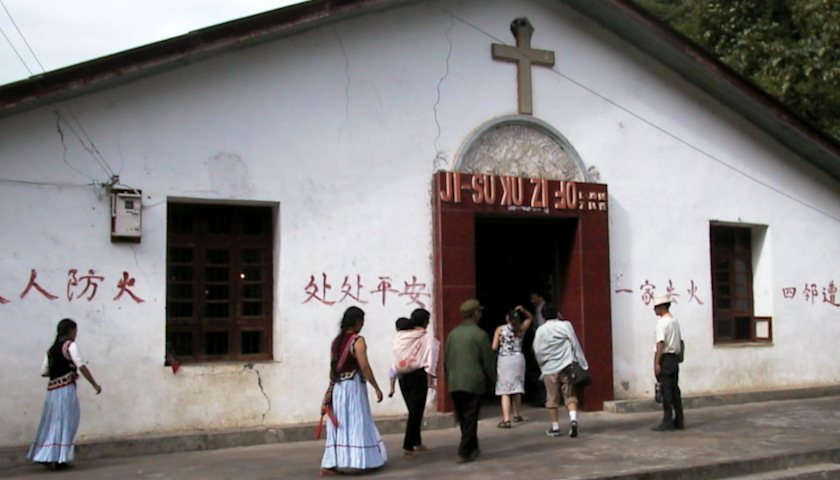 A Chinese court sentenced a priest to prison for nine years Monday after the priest called the Chinese Communist Party “morally incompatible with the Christian faith.” 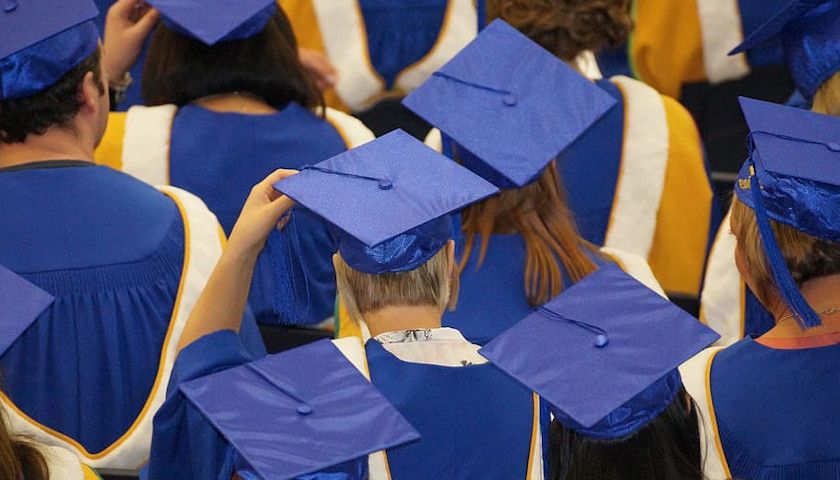 According to a new report published by the Foundation for Individual Rights in Education (FIRE), 49 out of 53 of the top universities surveyed don’t provide students with basic due process protections. 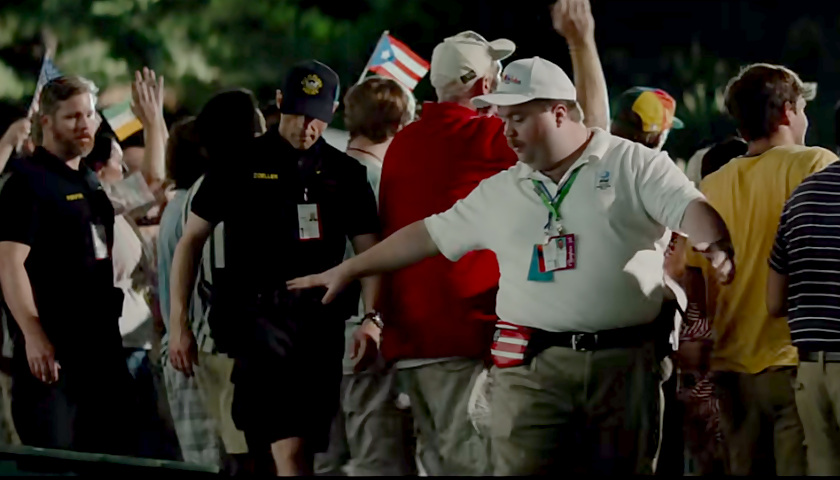 Something really interesting is happening at Malpaso Productions, Clint Eastwood’s movie production company. Eastwood’s films, especially in recent years, portray the best in the American character through real stories of ordinary Americans called by events to stand up and shine. In his latest, “Richard Jewell,” Eastwood continues exploring a theme I’ve called “American Greatness in the Shadow of 9/11.” The result is a body of work that is awe-inspiring and unlike anything we have seen before in American cinema.