Following a year in which stock markets posted healthy gains, the organization running Ohio’s public employee benefits is cutting back — a lot.

A presentation made to the OPERS board said, “There is no available funding for Health Care.” 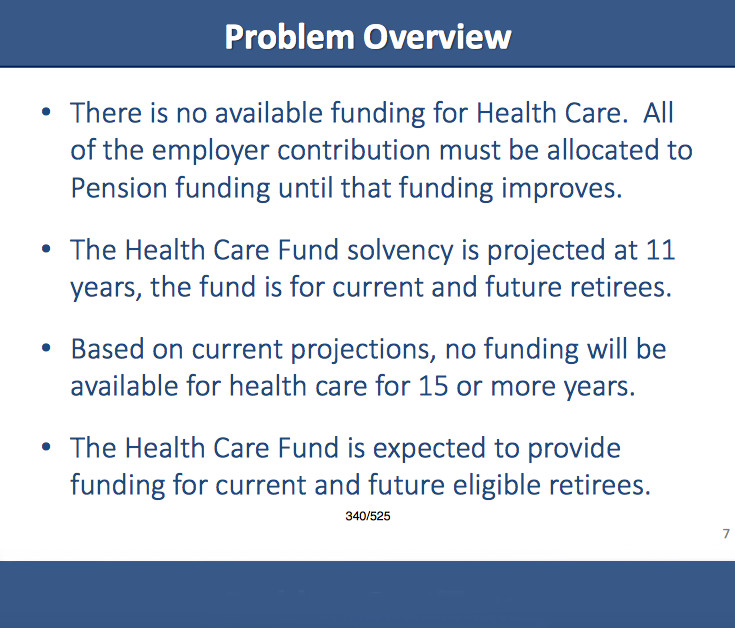 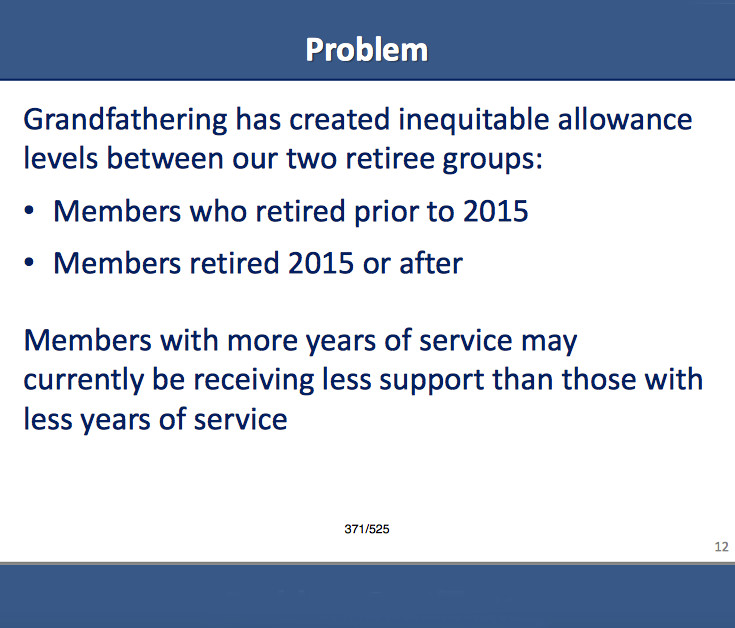 Ohio’s health care fund has $11 billion but OPERS is cutting liabilities from $6.2 billion to $27 million, the Plain Dealer reported. The board made the cuts in a 9-2 vote Wednesday.

OPERS represents about 516,000 active and retired state employees and former state workers, and manages assets totaling $87.8 billion, making it one of the largest pension funds in the country.

OPERS in September asked the Ohio General Assembly for permission to freeze cost of living adjustment benefits (COLA) for all retirees for 2022 and 2023, the Dayton Daily News reported. They also asked to delay the COLA for two years for all new retirees.

The proposed changes to the COLA are designed to wipe out $3.44 billion of $24 billion in unfunded liabilities facing OPERS. Investment gains and losses are recognized over multiple years in a “smoothing” method used by large pension systems. The pension fund lost 3.38 percent on its investments in 2018 — losses that have yet to be fully recognized.

OPERS’ announcement Friday blames the new cuts on rising costs for medical coverage and prescription drugs, as well as having more retirees, longer lifespans and fewer public workers contributing to the system.

They said the largest change for members under 65, pre-Medicare, is the elimination of the sponsored Medical Mutual PPO plan. Starting in 2022, members will need to enroll in a plan on the open market, and OPERS will provide a monthly “allowance” toward that expense.

The biggest change for the Medicare-eligible membership is that the base allowance will be cut from $450 to $350. This allowance is based on a market analysis that shows the average Medigap medical and drug supplemental plan costs $275 per month.

Jason M. Reynolds has more than 20 years’ experience as a journalist at outlets of all sizes.
Photo “OPERS” by OPERS.