An all new LIVE STREAM of Descent Into Hell: Rape of Hong Kong; Crimes of the CCP starts at 9:00 a.m. Central Time on Saturday. 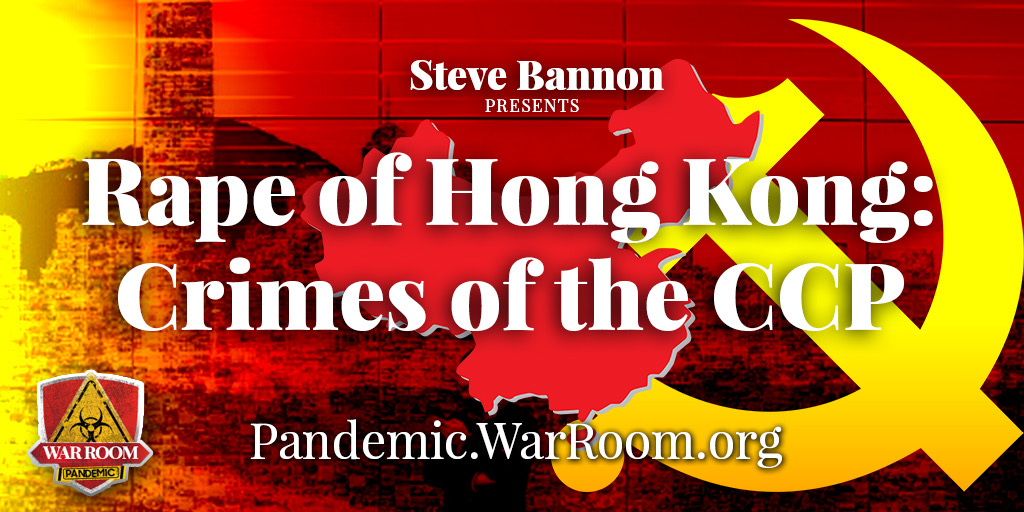 The second hour starts at 10: 00 a.m. called The CCP’s Crimes Against the Chinese People. 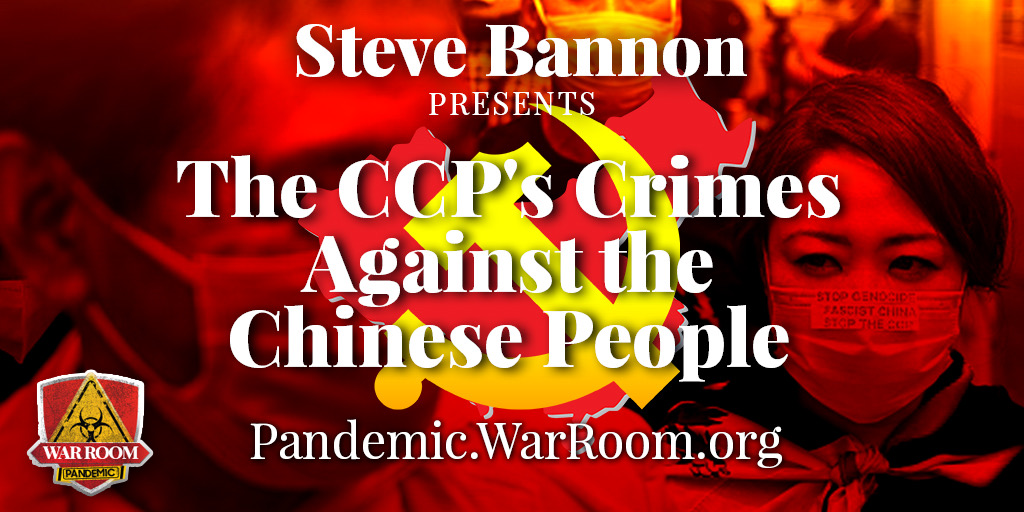 John Fredericks said, “A longtime China hawk and global leader in the fight for freedom of the Chinese people, Mr. Bannon was one of the first people in the world to accurately predict and call attention to the coronavirus pandemic outbreak. This show will be groundbreaking in detailed strategy and the latest firsthand news from the world’s experts on the Chinese Communist Party.”

You can watch past episodes here.