NASHVILLE, Tennessee-  Callista Clark hails from a very musical family in Zebulon, Georgia.  She grew up singing in her Granddad’s church with her family.

She recalled, “Literally I was so young and so small that the entire microphone would cover my face.” 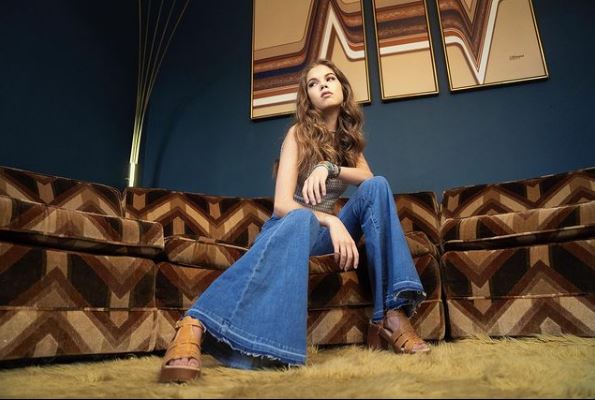 As she grew older, she and her siblings learned to harmonize as the Clark family loved singing together. They would go to some of the few venues in their hometown. However, they were young and from a small town and there weren’t many places to play.

Eventually, they would sing at fairs and festivals nearby.

She informed, “Our favorite venues were the Music Barn and the Hollonville Opry House. The venues had an older crowd so my mom was very smart and had us learn things that they knew and they would want to hear.”

“I didn’t know any different. And now you can really hear a lot of that in the music I just released and it’s kind of stuck with me,” she said.

This explains why the now 17-year-old has a depth that is often lacking in many artists her age.

At age 10, the songstress learned to play the Ukulele because her hands were small and it was hard for her to hold a guitar properly. She was a member of her county’s Junior Players and in Georgia 4-H Clovers and Company. Clark performed in festivals with them as well.

Since then she has learned to play guitar, piano, and bass.

At the same time, Clark created an Instagram as a way to stay in touch with her friends. She would post videos of her singing for fun.

“[Social media] has obviously been a huge factor in my career. I was just doing it for fun, then everything started to happen,” the singer said.

The first video that got any traction was her cover of the Beatles, “I Wanna Hold Your Hand.” It hit 100,000 views and it blew the preteen away. 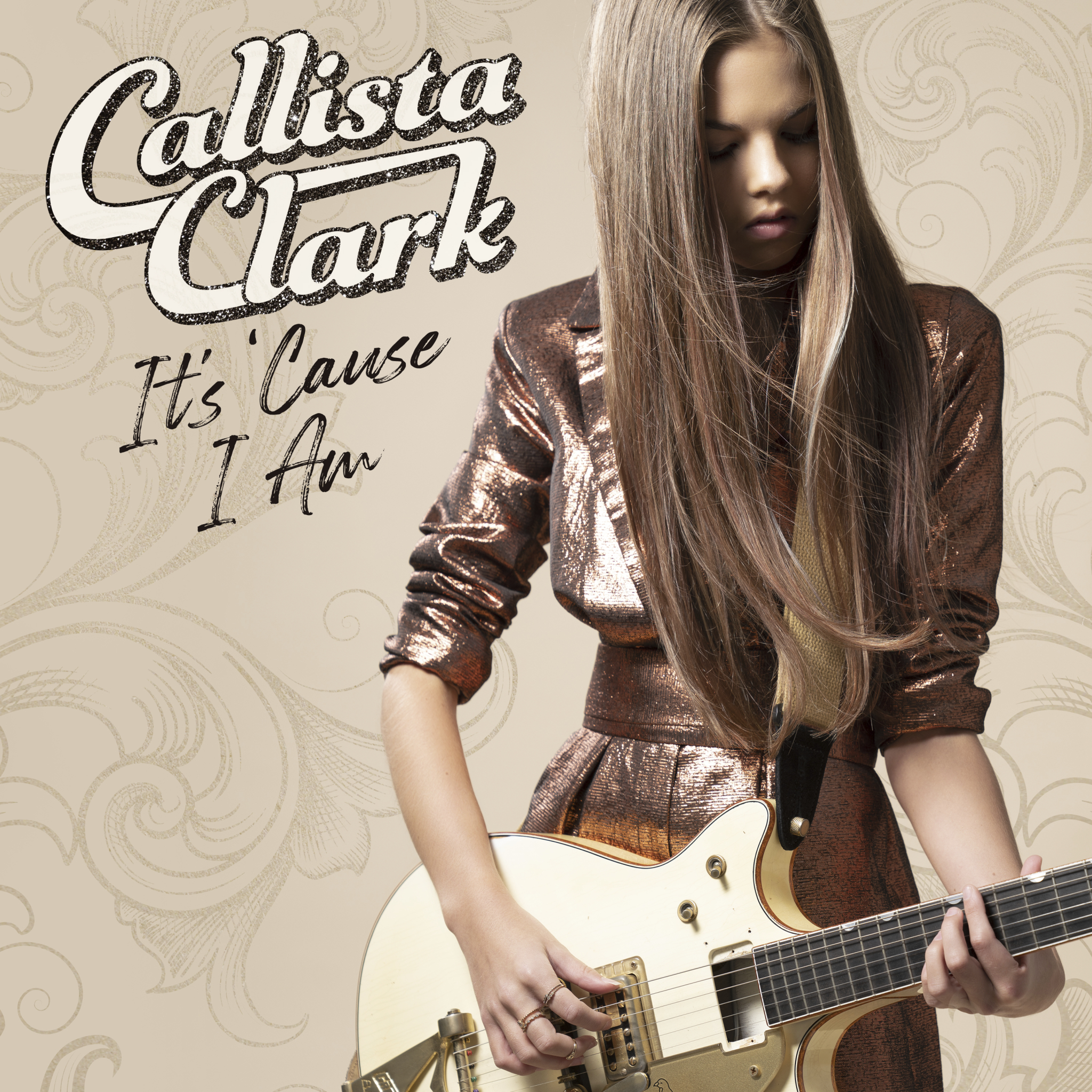 However, the video that changed her life was her cover of Creedence Clearwater Revival’s “Have You Ever Seen the Rain?” that she posted at age thirteen. So far the video has had over 28 million views on various platforms.

“That was the first time I realized that this could be a huge platform for people to see my music and that I could reach so many people,” she marveled.

“It sounds cheesy, but one video really did change my life.”

Her debut EP, Real To Me was released earlier this year, and her first single, “It’s ‘Cause I Am” already garnered over 1 million streams on Spotify alone. The video to the song has only been out a week on YouTube and already has over 65,000 views.

She wrote or has co-written every song on her debut EP and had a hard time choosing the song they would release first. But the empowering “It’s Cause I Am” is fun and confident and is the perfect single to showcase the artist’s ability as a singer, songwriter, and performer.

Clark was recently named as an iHeartCountry On The Verge Artist as radio stations across the country have embraced the powerhouse vocalist’s debut effort and supported her as the fastest moving new artist debut of 2021.

Clark was following another teen sensation, Mia Morris, on Youtube and Instagram and finally met her in person at Song Suffragettes. They have been fast friends ever since. Morris accompanies her on the unplugged version of the song “Change My Mind” and other live shows when possible.  Morris even played Cajon drum for Clark on a recent episode of Ryan and Kelly.

Attesting to her wisdom and a writing depth well beyond her years, I asked the songwriter if she would consider writing songs for others.

She confessed, “I would love to write for other artists. I love songwriting so much that if I could have a song that I wrote to be a hit with another artist, that would be like one of the biggest moments for me. I would love that so much.”

The talented teen is still officially living at home in Georgia but plans to move to Nashville, at some point. She continues writing songs and has a phone full of ideas and notes just waiting to be published/recorded.

If time permitted, I could spend hours listening to all the covers Clark has released over the past four years on her YouTube channel. She has a timeless, expressive voice that resonates far beyond her years. As one YouTube fan succinctly said, “She may look young, but I hear wisdom and soul in her voice!”

It won’t be long until Callista Clark becomes a household name like so many others from the Big Machine Label Group. This artist is the total package.