Cleveland businessman Mike Gibbons spent part of his Independence Day weekend walking in a couple of parades with his wife Diane in his hometown of Parma and another nearby community, hoping to shore up support in the Ohio county with the most Republican voters so as not to lose on his home turf as he did in 2018 when he last sought the GOP nomination for U.S. Senator. 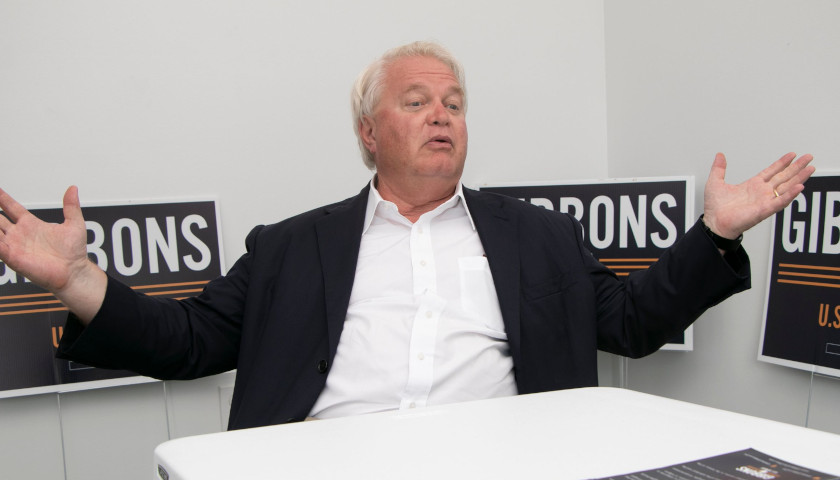 And he’s hopeful he can win enough of a plurality in the rest of the state to advance to the general election in November 2022.

Gibbons sat down for an interview in a spartan flex office building near the Columbus suburb of Hilliard as he prepares to battle against at least four other viable contenders for the GOP nomination. Two-term Sen. Rob Portman has held the seat since January 2011 and earlier this year announced he would not seek a third term.

Like Timken and several other 2022 GOP contenders for the Senate, Gibbon has never held elective office, and that’s his point. He built a real estate and investment banking businesses over the last few decades and is still wanting to put that experience and expertise in public service.

“Until four or five years ago I never went to political events even though I contributed to campaigns,” said the senior managing director of the Brown Gibbons Lang & Company investment firm. But by 2018, he had gained a distrust of career politicians. “I’d see people running for office with little experience other than political experience,” he says. “I think you need those with experience in the real world, too. We really need a different set of players running.” 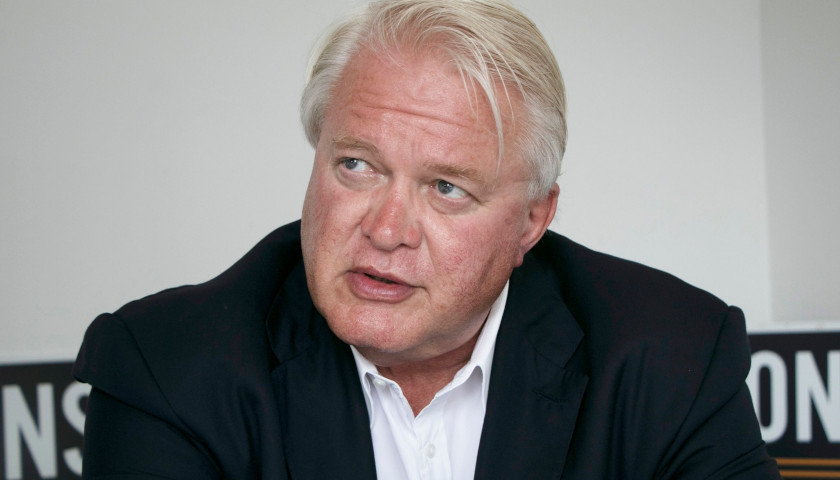 He said his business experience gives him a solid background and said he wants put that knowledge and expertise to work in public service.
“I’ve been blessed beyond my wildest dreams,” he said, “and think I can give back.”

Gibbons placed a distant second in the 2018 Senate primary race to eventual nominee Jim Renacci, who went on to lose big to Democrat and incumbent Sherrod Brown. But he still managed to win the majority vote in 38 Ohio counties and nearly one-third of the primary vote statewide as an outsider with 0 percent recognition at the beginning of the campaign. With that higher name recognition, “I’m starting out with an advantage.”

Gibbons served as the Ohio finance co-chair for the Trump campaign in 2020 in which the former president widened his support among Ohio voters with a majority versus the plurality in the 2016 campaign against Secretary of State Hillary Clinton. So it should come to no surprise all the 2022 senatorial clients are rallying supporters with their support of Trump. “Everyone’s saying they’re a Trump supporter, whether they are or not.” Gibbons concedes he had supported former Gov. John Kasich with a contribution at the urging of friends in Kasich’s first gubernatorial run. He also put some early primary cash toward Sen. Marco Rubio in the 2016 campaign cycle, again at the urging of others, but he quickly came around to supporting Trump in 2016 as a fellow businessman trying to straighten out national politics. 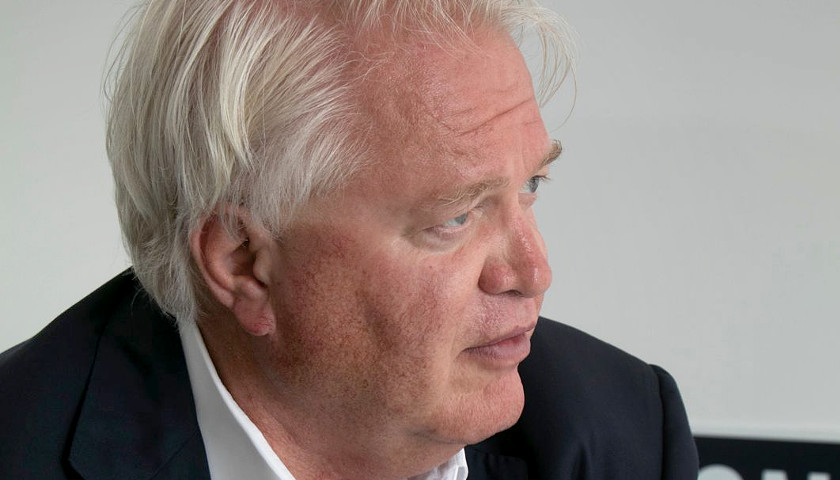 Gibbons’ key issues include empowering consumers with information and choices in shopping for healthcare services as a way to drive down costs. “I believe a few fundamental changes can have a dramatic impact.” He adds, Providing “healthcare for the poor becomes less of an issue if the cost is cut in half.”

He also believes in a strong national defense and support of the military, two standard positions for a GOP candidate. Gibbons also calls for enforcement of existing immigration laws as reforms get debated. “You can’t have a country if you don’t defend the borders.”

Gibbons has yet to start heavily campaigning after his April 13 formal entry into the race. He said he is not intimidated by the entry of wealthy entrepreneur and author J.D. Vance into the campaign last week despite the hoopla surrounding Vance’s rags-to-riches storyline. 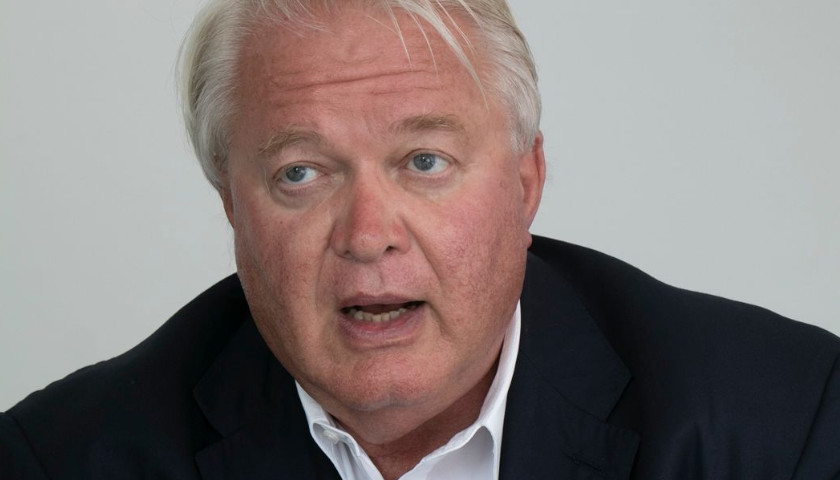 Gibbons put $5 million of his own money into the campaign of the $6 million raised in the April to June quarter. That outside cash included $200,000 raised at an event featuring Rand Paul, the libertarian-minded U.S. Senator from Kentucky.

Gibbons expects several of his GOP opponents to spend a lot, but Gibbons said he is prepared to do the same as he vowed to stay in the race even if he has to spend more than the $10 million he contributed to the 2018 effort.

“We intend to compete very aggressively statewide. We’re not going to be shy.”

He added, “I’m not losing this (race) because we run out of money.”

Brian Ball is reporter at The Ohio Star and the Star News Network. Send tips to [email protected].