NASHVILLE, Tennessee- Randy Houser has earned four Number One singles, including three consecutive hits: “How Country Feels,” “Runnin’ Outta Moonlight,” and “Goodnight Kiss.” “We Went” marked his fourth number one song. He has also had two Top 5 hits: “Boots On” and “Like A Cowboy.” 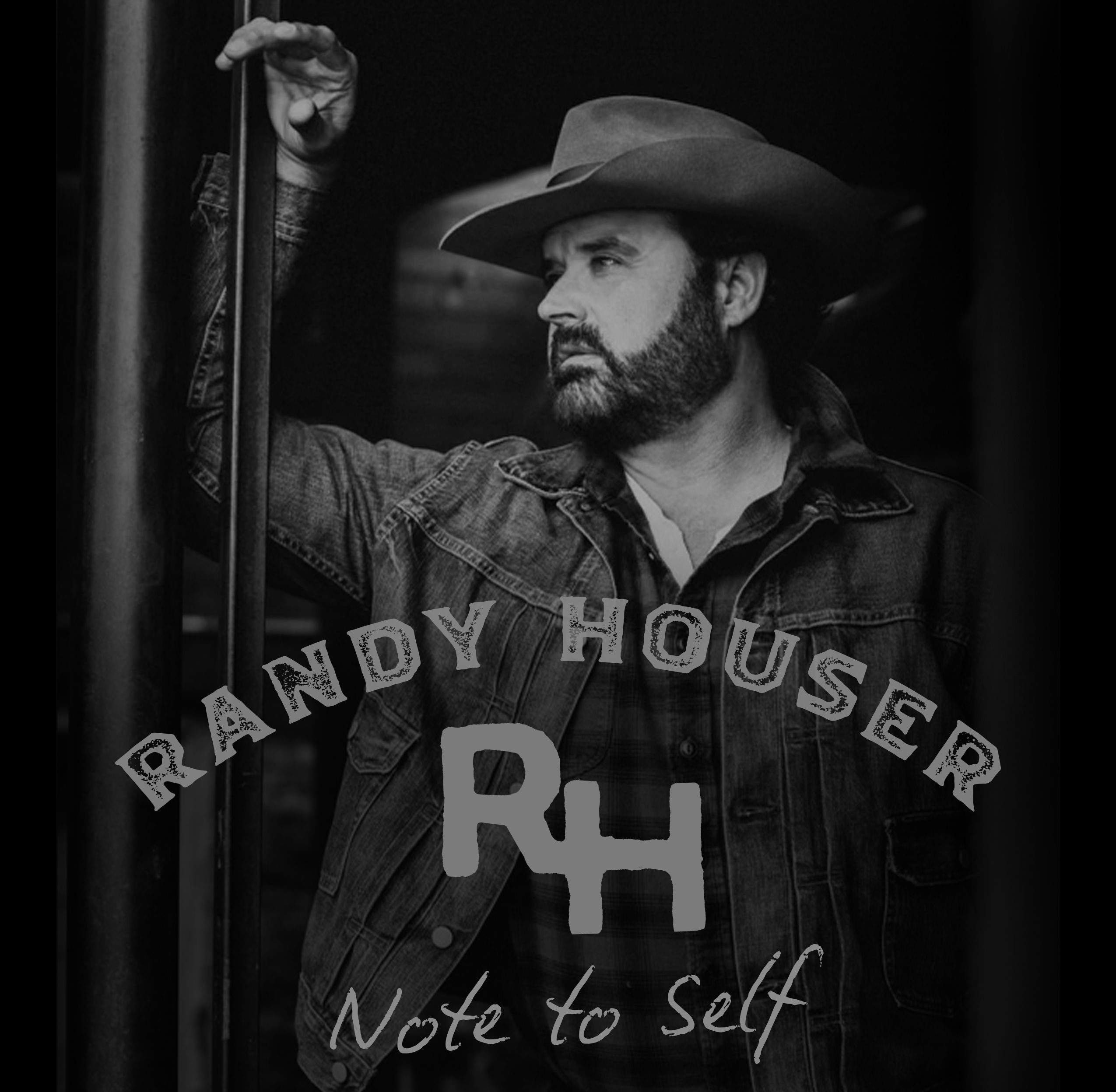 The first time I ever heard Randy Houser in person was at a fundraiser event for the Kidney Foundation at the Tivoli Theater in Chattanooga about 12-13 years ago.

While Houser had several hits under his belt at the time, his good buddy, Luke Bryan, had one- “Rain is Good Thing.”  Fast forward ten years when I saw him next, and Bryan had sold out Vanderbilt stadium and Houser was opening for him.

Houser released his highly acclaimed 5th studio album, Magnolia, in 2019 that had one of the best whiskey songs I have ever heard, “What Whiskey Does.”  You can feel his pain when he states, “Maybe it’ll take me somewhere I’ve never been/ Make the world stand still, make the whole room spin/ Maybe make me dance, make me cry/ Hell, I don’t know, but I know tonight…

Not only that, he teamed up with Heidi Newfield for the classic song, “Whitley’s Tombstone” where the pair’s voices simply smolder together.

When I had the chance to interview Houser, who has one of the biggest and best voices in country music, about his new album, I was a little more than excited.

He has already released a few singles from Note to Self.  Houser states, ”I think it’s the best album I’ve ever made by far. It’s really good.”

The record shows a more mature version of Houser which is especially notable in the title track, “Note to Self.” The now 46-year-old reminds his younger self that Love ain’t diamond rings/ Bigger don’t always mean better/ The grass ain’t always green/ Money don’t grow on trees ever/ Can’t make somebody be made for ya/ God ain’t going to do the praying for ya/ Whiskey’s best left up there on the shelf/ You’re gonna have to find the answers somewhere else.

Besides the lyric video to “Note to Self,” Houser filmed an innovative music video, shot entirely in one take by a drone. The video was directed by internationally acclaimed cinematographer Jay Christensen and co-directed by Spencer S. Peter. It starts outside Tootsie’s on Broadway (Nashville) and ends on stage at the Ryman.

“Whenever that drone came through and I was that stage in Tootsies. Then he flew it out to the alley, I carried my guitar, jumped off the stage, ran out the door and it catches up with me in the alley going into the back door of the Ryman. It was pretty crazy,” he confesses.

The country crooner has also released “Still That Cowboy” from his upcoming project. Drenched in pedal steel, the song is an ode to his wife Tatiana as the couple prepares for their second child together.

Houser explains, “The idea of the song is that you want your person to know that you want to be their person forever. Like I hope I’m still your hero.”

Most recently, the Mississippi native released the blue-collar blues tune, “Workin’ Man” which acknowledges the plight of the majority of folks who must work hard to make ends meet.  This song will strike a chord in many of his listeners as they don’t want all their problems solved, they just want to know that someone understands and sympathizes with their day-to-day struggles.

Houser confirms, “I worked in a chicken house, I worked in a steel mill. I worked at the Lazy Boy Factory. I’ve done a lot of line jobs. So, I do understand I know very well what it looks like living paycheck to paycheck.”

As a Nashville entertainment writer, I can attest that those in the music business are some of the hardest-working folks I know.

Houser confirms, “I hope that people who do work these jobs know how hard we work, too. We write the songs. We record them. We do the interviews. We ride a bus for 16 hours until we get to a show. We wait 8 hours for a show to start as we set up all our gear.”

At the beginning of the year, Houser did a headlining tour with Ella Langley. Then, later on, he teamed up with Jamey Johnson for even more shows.

Currently, he is doing the summer fairs and festivals where he will sing alongside Lynryd Skynryd and Travis Tritt. In the fall, Houser will tour alongside Cody Johnson. He will be in Australia at the end of the year. But he will definitely be taking some time off in October as he and Tatiana welcome baby number 2.

If you were a Randy Houser fan before, you will really appreciate the seasoned sounds from the older and wiser entertainer who had a hand in co-writing and producing each of the ten tracks alongside Blake Chancey.

“This album came together at a time when I was reflecting on who I am and what’s important to me, envisioning the kind of future I’d like to see for myself and my family,” Houser elaborates.

Houser’s voice soars with a whiskey-soaked somberness on the album, Note To Self. Fans will not want to miss it. You can pre-save and pre-order it here.