PLAIN CITY, Ohio – The Ohio Republican Council of Clubs along with Turning Point Action held the second of what they hope will be many Ohio Freedom Rallies on the Scheiderer Farm in Plain City, Ohio Sunday. 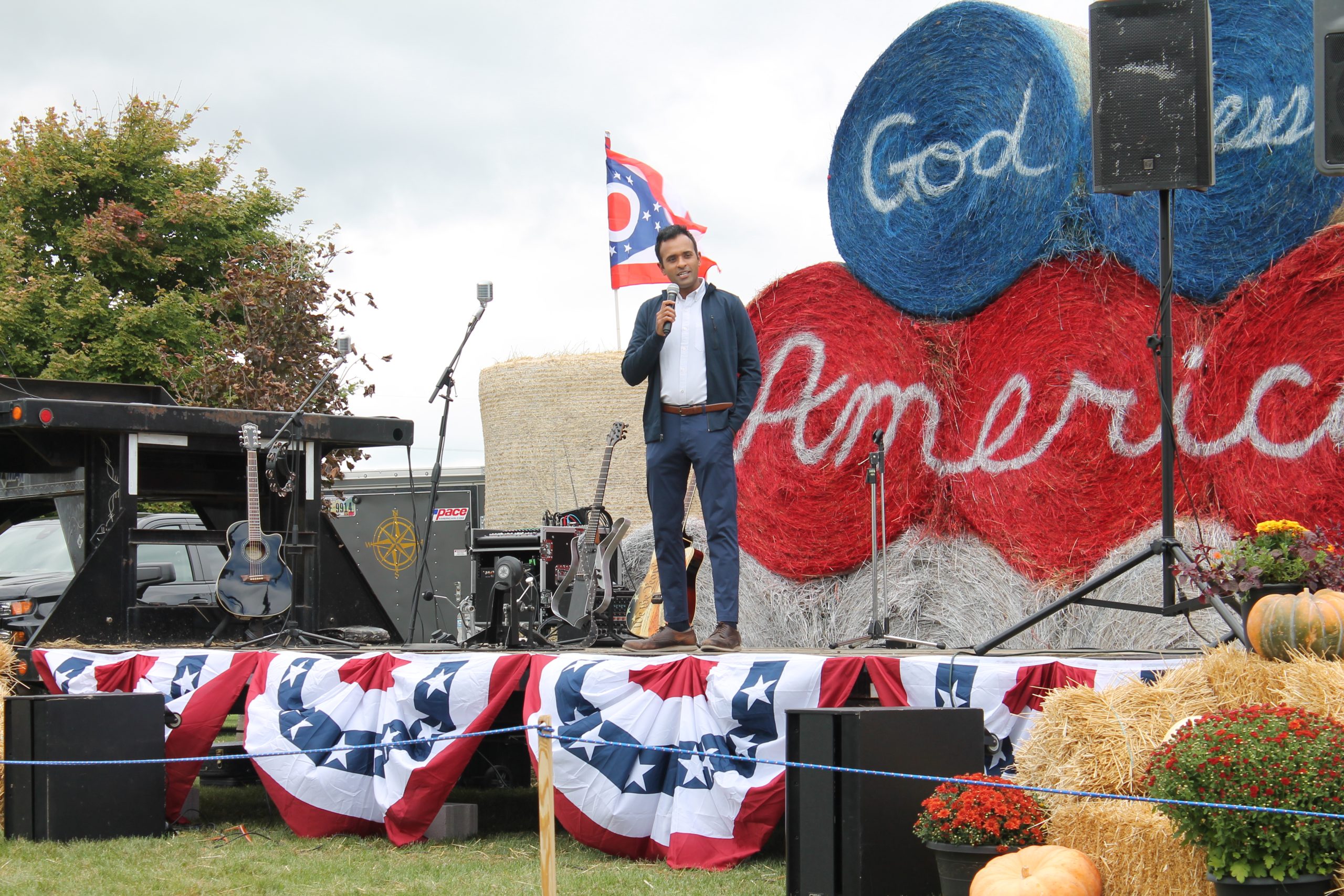 “We need to revive the notions that we brought to our nation 250 years ago so in 250 years we have something left,” said American entrepreneur Vivek Ramaswamy, one of the event’s guest speakers.

A crowd of diverse individuals attended the two-hour event to rally together for a common cause. Guest speakers discussed topics such as parents’ rights, education, immigration, discrimination, and protecting life and our freedoms, with an overarching topic of uniting Republicans together to make a change in both our state and our nation.

“We are going to send a message to these guys, we aren’t going to take it anymore. It’s time to take this country in a different direction,” said U.S. Senate candidate J.D. Vance. 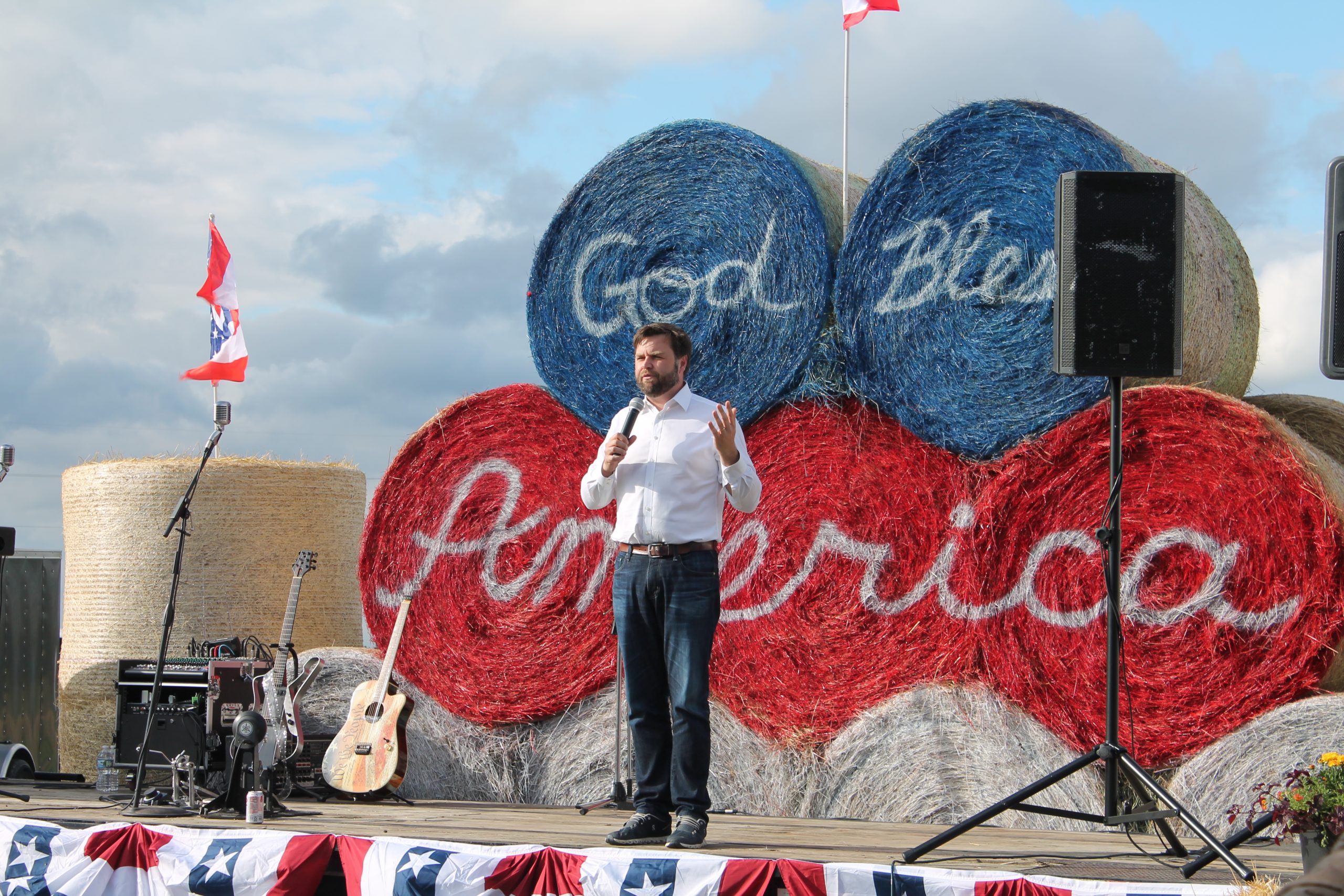 “We have to be spared from woke ideology, it’s creating fractures,” State Rep. Holmes said. “We need to focus on what we have in common. We are the ones who unify America.”

Patriot attendees braved the mud, wind, and cold in order to hear what these individuals had to say, and enthusiastically cheered at many of the statements made by the speakers. Despite the plunging temperatures, attendees remained for the entirety of the rally. 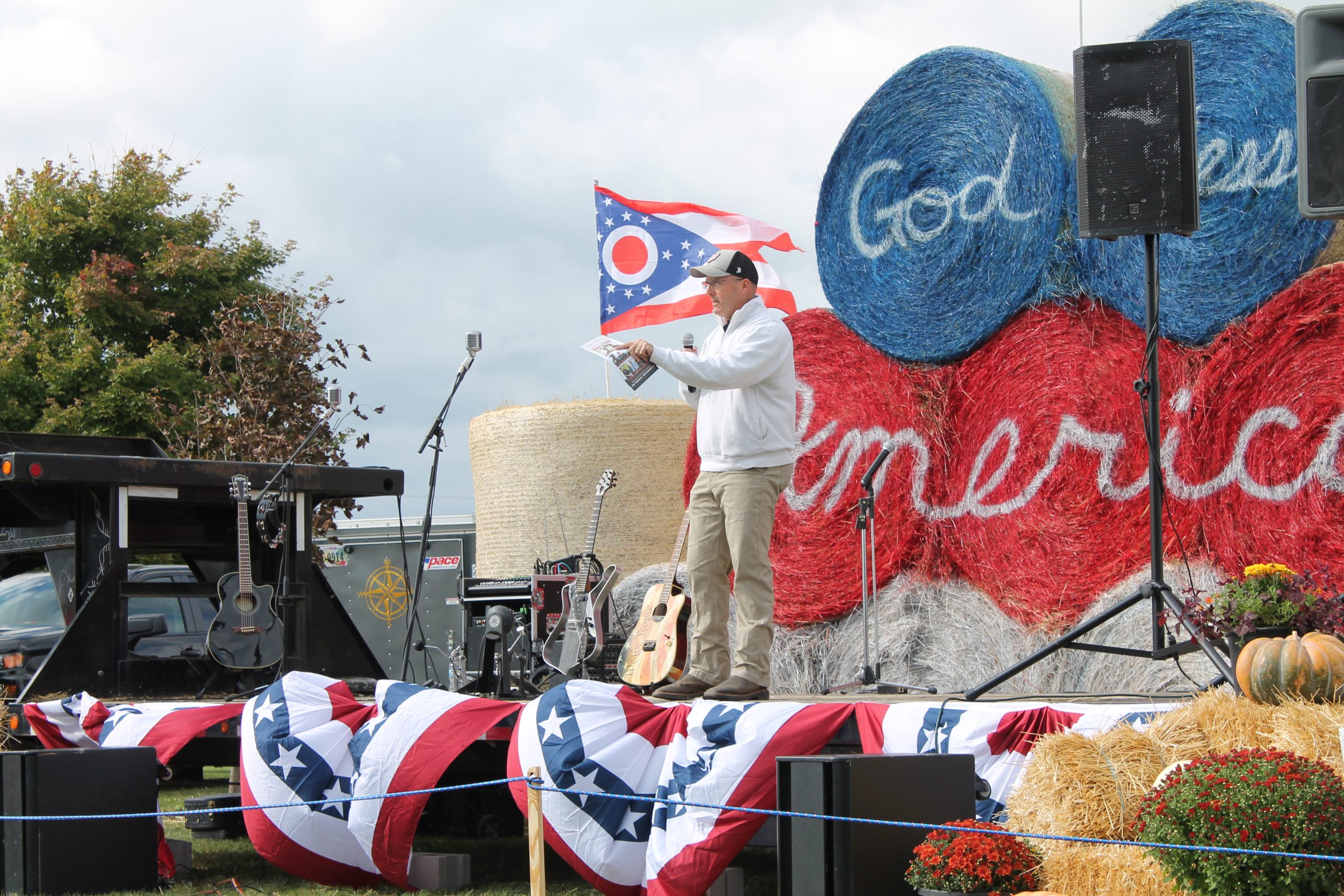 One theme carried through all of the speaker: that Republicans need to unify to oppose the far-left Democrats.

“We are winning,” Ireland said. “We are going to take back this country, take back Franklin County, and take back our Supreme Court.”

“I am very excited about the turnout that we had. All of the speakers were fabulous. It was great to celebrate our freedom and those fighting to help keep our freedom by serving in office,” Chaffee said.

—
Hannah Poling is a lead reporter at The Ohio Star and The Star News Network. Follow Hannah on Twitter @HannahPoling1. Email tips to [email protected]