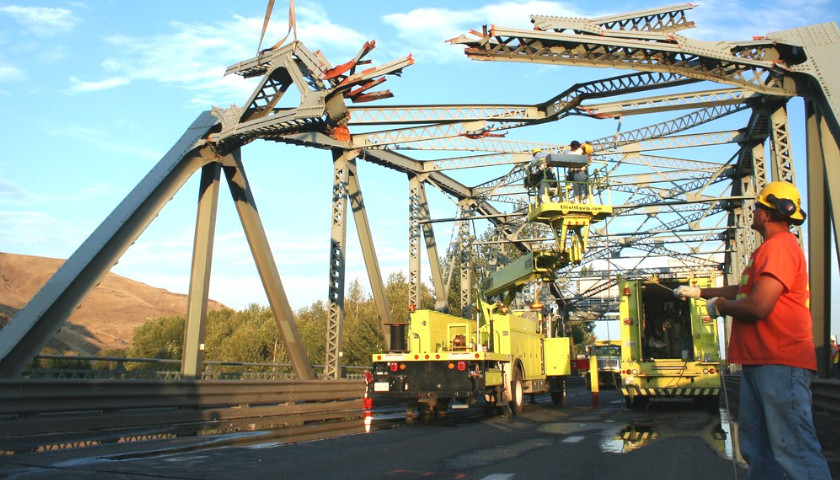 The money, DeWine said, would be used to disrupt drug trafficking and promote substance use awareness, prevention and recovery. 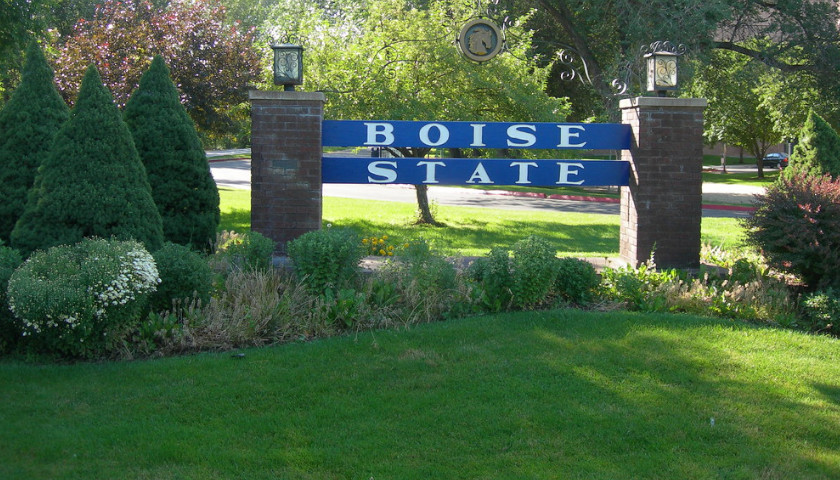 Idaho universities told educators that advising students to get an abortion could result in a felony, according to the Associated Press.

The University of Idaho in Moscow and Boise State University in Boise both issued notes to staff in September warning that “promoting” abortions or abortion services could result in felony charges, according to the AP. Educators are prohibited from advising students on abortion services under the state’s No Public Funds for Abortion Act. 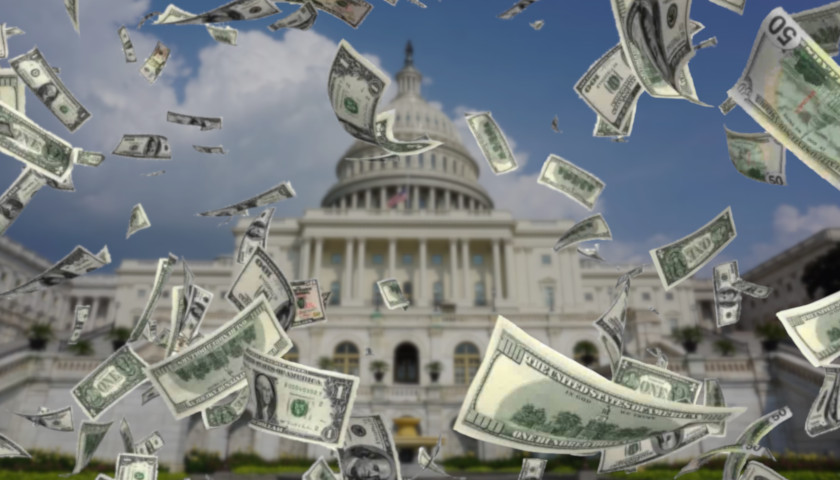 The government’s fiscal year begins Oct. 1, but as per usual, Congress has failed to complete the annual appropriations process to provide spending authority for federal agencies.

Congress will enact a continuing resolution to maintain current spending and policy, and to prevent a partial government shutdown of nonessential programs, but Americans concerned about inflation should hope that resolution extends into the new year and the new Congress. 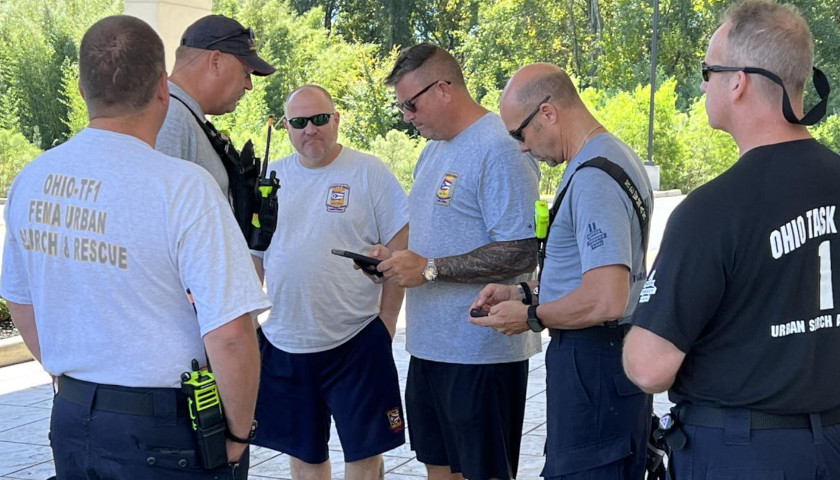 Ohio Task Force 1 along with Ohio First Responders and American Electric Power “AEP” are deployed to Florida for Hurricane Ian relief. Hurricane Ian is anticipated to make landfall between Wednesday and Thursday and preparations are being made.

As a result of Hurricane Ian strengthening to a Category 4, on Saturday morning at 7:00 am the Federal Emergency Management Agency known as “FEMA” deployed Ohio Task Force 1. 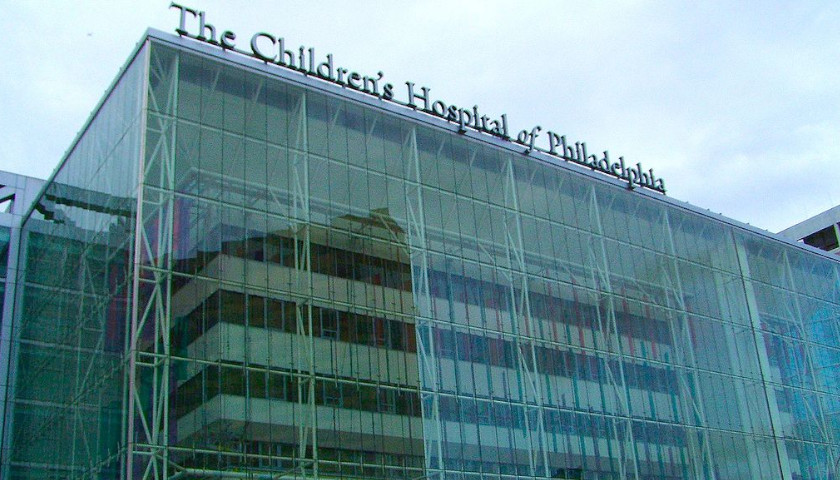 Hospitals that offer “gender affirming” treatment to minors, from puberty blockers and cross-sex hormones to surgery, are taking down evidence of their procedures and related materials in response to public scrutiny.

They have different strategies for explaining their actions, however, from refusing to acknowledge removals to citing “misinformation.” 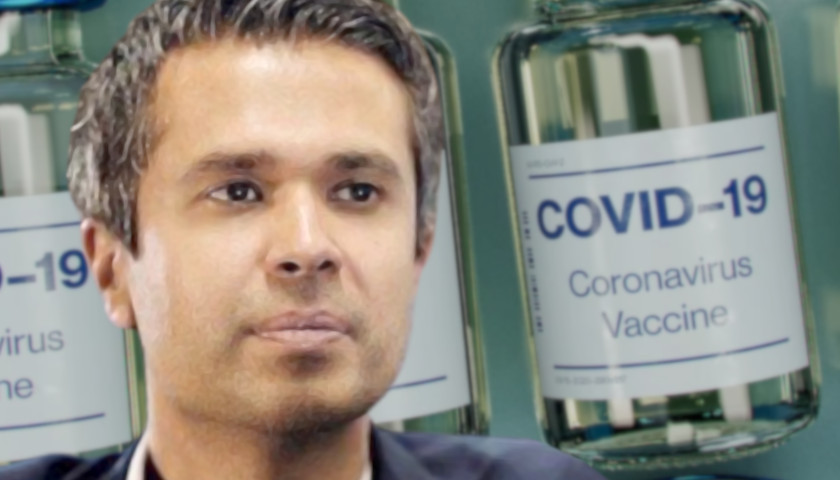 Dr. Aseem Malhotra, an eminent British cardiologist who helped promote the mRNA vaccines when they were first rolled out, is now calling for the suspension of the injections until all the raw data from clinical trials are released for independent scrutiny, and all adverse side effects are fully investigated, the World Council For Health reported. 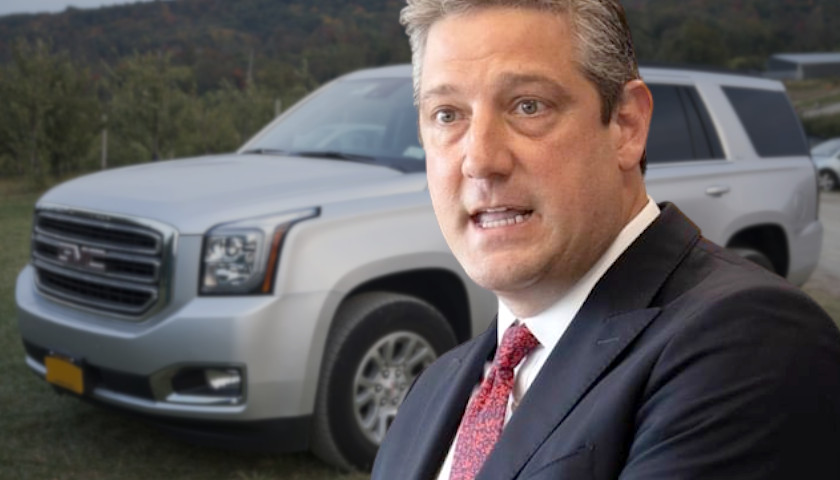 Democratic Ohio Senate nominee Tim Ryan previously called for a ban on gas cars; however, in one of his campaign ads Ryan was featured driving a large, gas-guzzling SUV.

Ryan, who is also a congressman, indicated that Democratic Sen. Bernie Sanders of Vermont’s plan to ban gas vehicles by 2040 did not go far enough during a 2019 interview after a Democratic primary presidential debate. However, in a campaign video, Ryan drove around his hometown in a 2020 GMC Yukon, which has a fuel efficiency of roughly 13 miles per gallon, according to the Department of Energy. 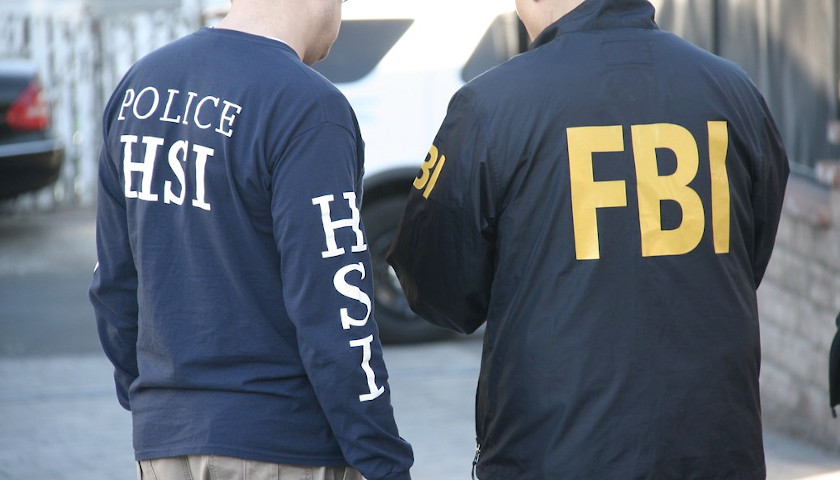 The man who led the FBI Unabomber task force — which ultimately arrested violent suspected terrorist Theodore Kaczynski without deploying a tactical team — is now decrying the use of SWAT teams to arrest Jan. 6 defendants for misdemeanors and warning of the politicization of the bureau.

The FBI doesn’t use SWAT teams for misdemeanors and has rarely used them to arrest nonviolent offenders, said Terry Turchie, former deputy assistant director of the Counterterrorism Division of the FBI, in an interview with Just the News. 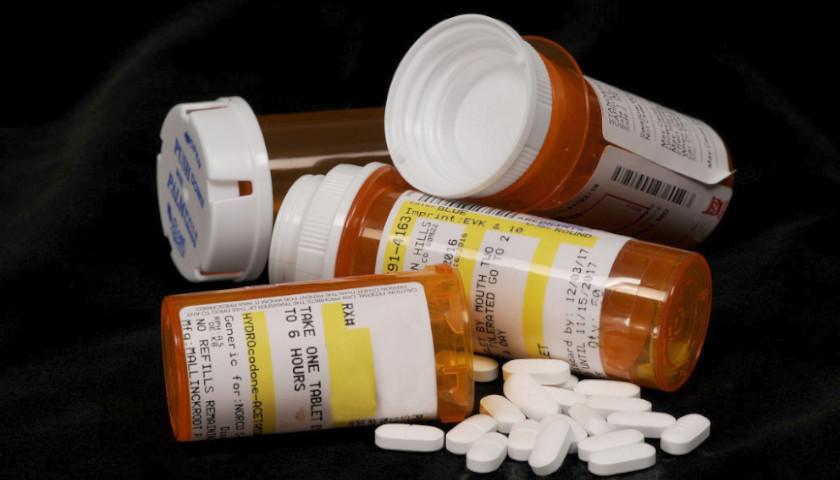 Strung out on drugs half her life, Brandi Edwards, 29, said the longest she held a job before getting sober four years ago was “about two and a half months.”

“I worked at an AT&T call center, a day-care center for a month, fast food places, but I had to take drugs to get out of bed in the morning and when I did show up, I wasn’t productive,” the West Virginia mother of three told RealClearInvestigations. “The first paycheck came along and I was out of there.” 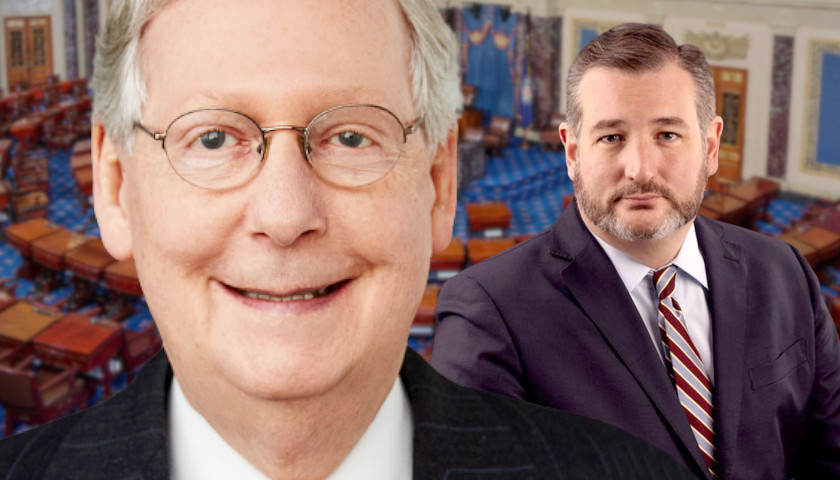 Senate Minority Leader Mitch McConnell (R-KY) announced Tuesday he will back legislation that intends to make it more difficult in the future to object to the results of presidential elections.

The Electoral Count Act and Presidential Transition Improvement Act of 2022, a bill sponsored by Senator Susan Collins (R-ME) and supported by other liberal-moderate Republicans, was dismissed, nevertheless, by Senator Ted Cruz (R-TX), who said it is based on Democrats’ belief voter fraud “helps elect more Democrats.” 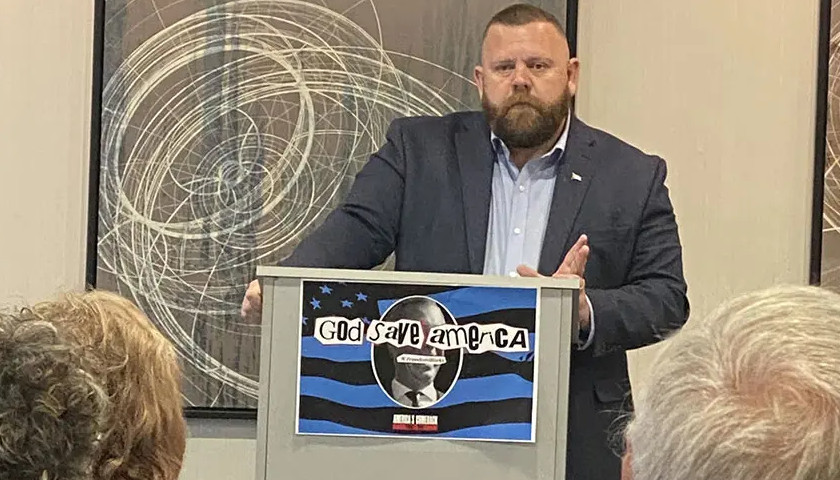 Majewski is a Republican Air Force veteran running to unseat 40-year U.S. Rep. Marcy Kaptur (D-OH-9) in a district that encompasses many of the state’s northwestern and north-central communities including Toledo. The newly redrawn House district is one of five that former President Donald Trump won in 2020 but to which a Democratic incumbent seeks reelection. 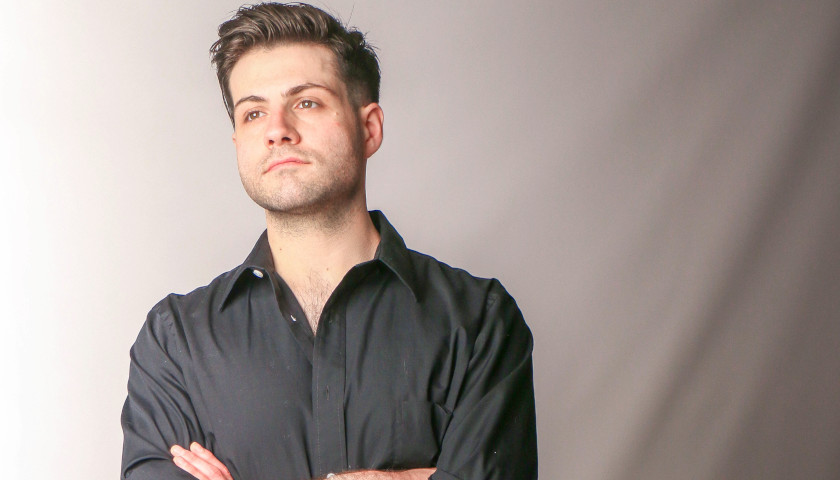 Before I discovered my love for traditional country music, Americana, and bluegrass, I loved big-band and Broadway music. I prided myself on knowing the big show tunes from all the famous musicals.

When I heard Cory Singer’s song “I Still Love You,” I thought, “Wow, I wonder which musical this song is from. How have I missed it before now?” 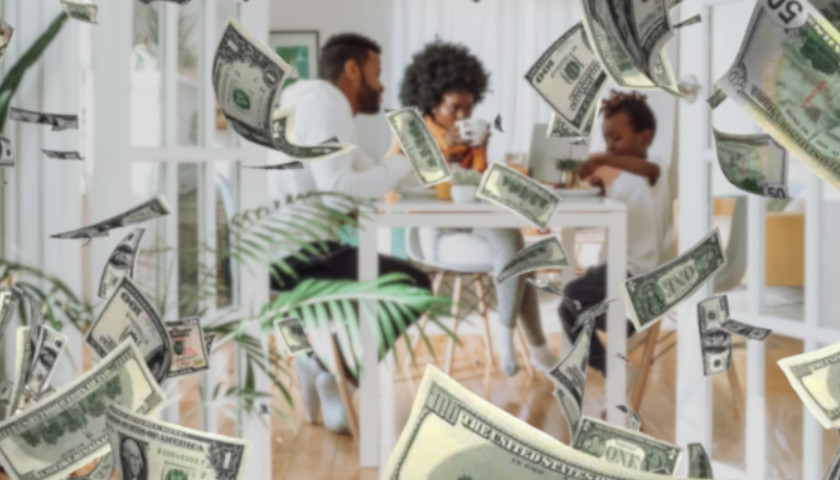 The Internal Revenue Service (IRS) sent over $1.1 billion in child tax credit payments to incorrect recipients during the COVID-19 pandemic, according to an audit by the Department of the Treasury’s Inspector General (IG) for Tax Administration on Tuesday.

The IRS sent the payments to 1.5 million people between July and November of 2021 during the pandemic, according to the audit’s report. Additionally, the IG noted that 4.1 million taxpayers did not receive payments they should have, amounting to $3.7 billion withheld. 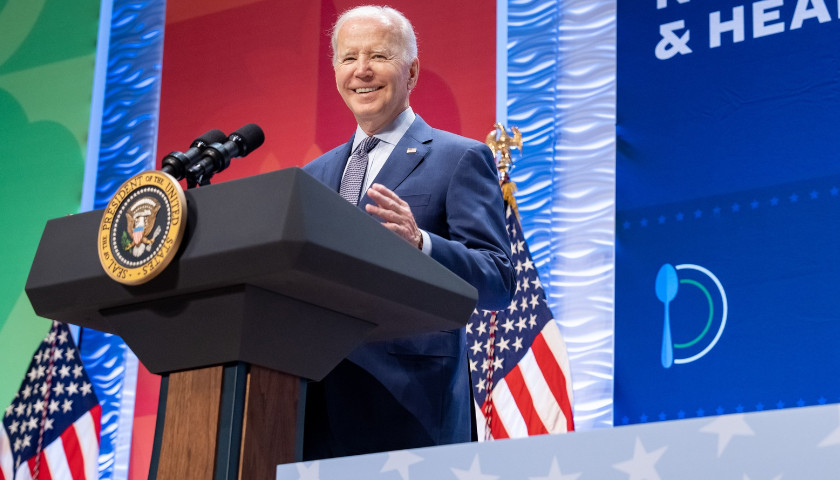 The White House on Wednesday afternoon offered its explanation for President Biden earlier in the day called out for a dead congresswoman at an executive conference.

Biden at the White House Conference on Hunger, Nutrition & Health appeared to be searching the crowd for the late Rep. Jackie Walorski, the Indiana representative who died last month in a vehicle accident. 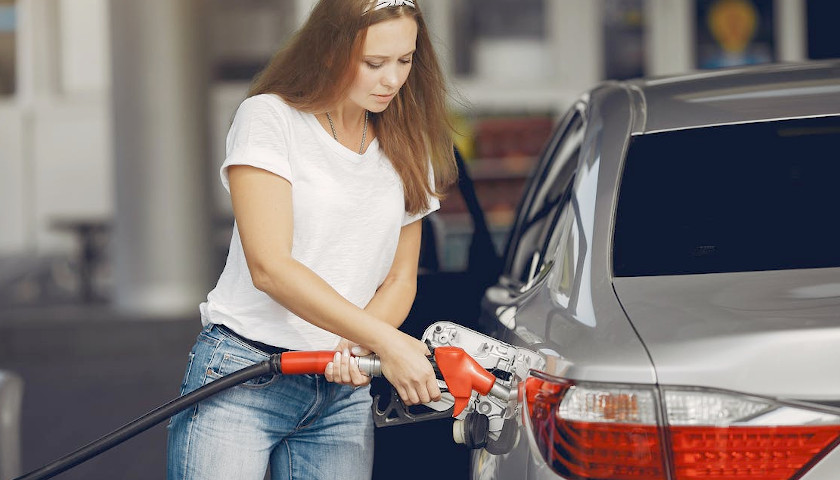 Gas prices are on the rise again just as the Strategic Petroleum Reserve hits a low point that many say is a problem.

Gas prices hit record highs in the middle of June, surpassing a national average of $5 per gallon before starting a steady downward trend for several consecutive weeks. 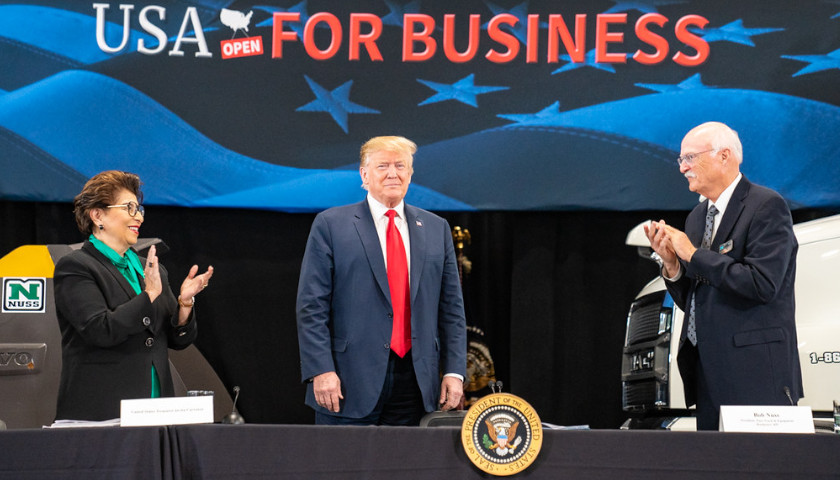 Consumer confidence is still far below the record highs set under the Trump administration, and a new report by the Conference Board warns ongoing consumer doldrums about the future could spell future recession.

The latest report released Tuesday by the Conference Board, a non-profit research organization funded by more than 1,000 corporations, found consumer confidence improved slightly in September for the second consecutive month due to jobs, wages and declining gas prices, but that “recession risks nonetheless persist” due to a sluggish uptick in the Expectations Index.