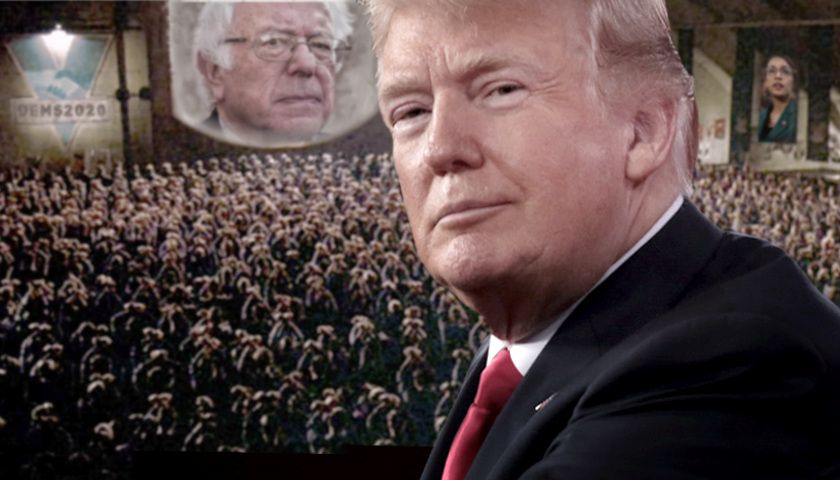 For a variety of reasons, the 2020 election is going to be a referendum beyond Donald Trump’s record and his Democratic opposition.

The furor that Trump has incurred, and the radical antithesis to his agenda and first term, have redefined the looming election. It is becoming a stark choice between a revolutionary future versus American traditionalism. 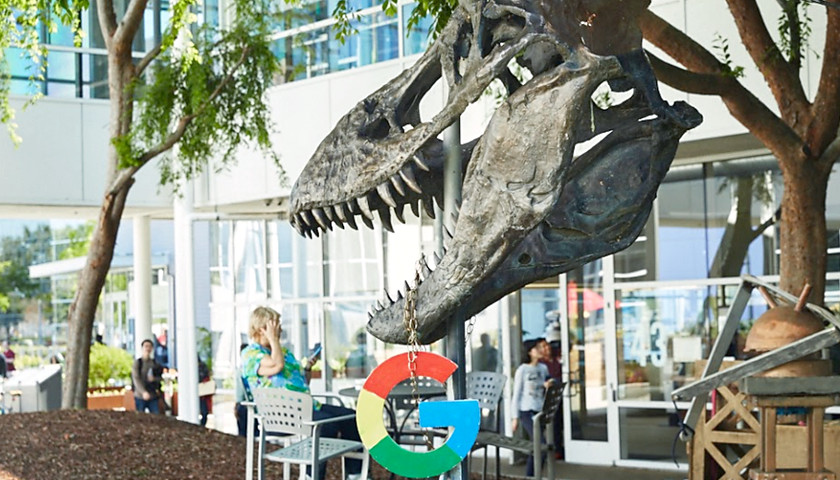 by Emina Melonic   Although many people don’t see it or refuse to acknowledge it, we are living in a mangled version of Aldous Huxley’s Brave New World and George Orwell’s 1984. There are technological and morally dubious (at best!) forces that control the flow of information we see and can release into the… 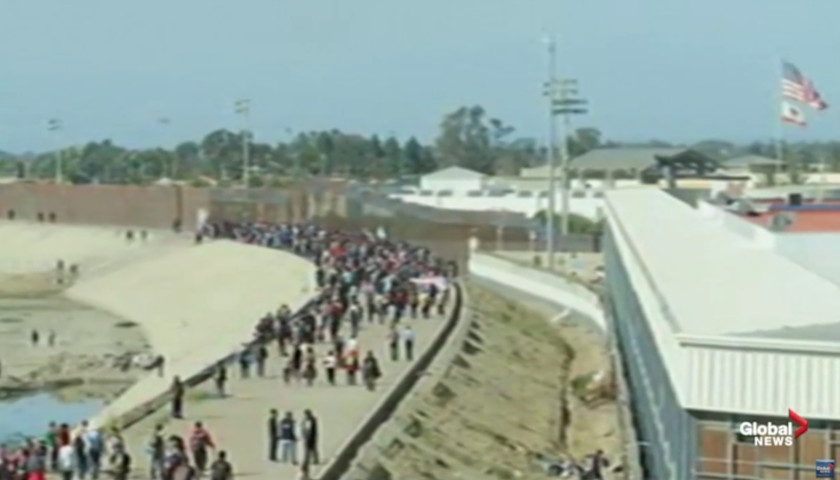 by Quentin Borges-Silva   Doublethink, as articulated by George Orwell in 1984, “means the power of holding two contradictory beliefs in one’s mind simultaneously, and accepting both of them.” Unfortunately, the modern left takes Orwell’s book not as the warning it was intended to be, but as an instruction manual. Perhaps nowhere… 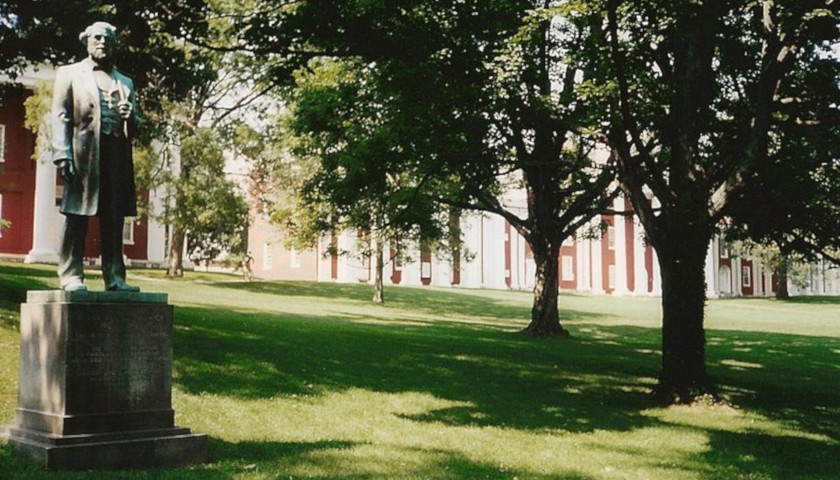 By Garland Tucker   The violent events in Charlottesville, Virginia in 2017 have fueled a deep-seated leftist desire to re-write American history. Demands to topple statues, remove portraits, rename buildings, and repudiate founders—all in an effort to cleanse any objectionable reality from our history—have reached a fever pitch. The parallel…