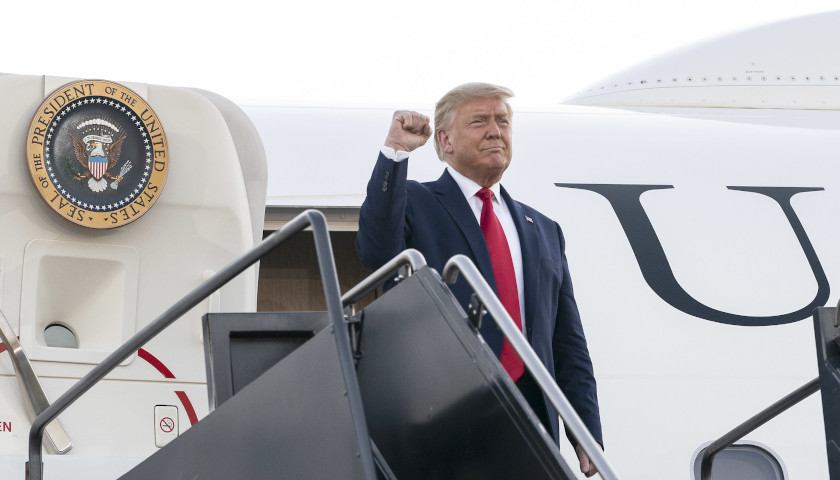 An internal poll shows former President Donald Trump up in the five states that President Joe Biden flipped as he flirts with a third White House bid in 2024.

Biden flipped Wisconsin, Michigan, Pennsylvania, Arizona and Georgia in 2020, handing him a decisive 306-232 Electoral College victory over Trump. But Trump’s internal poll shows him up in all five and leading in some by double-digits. 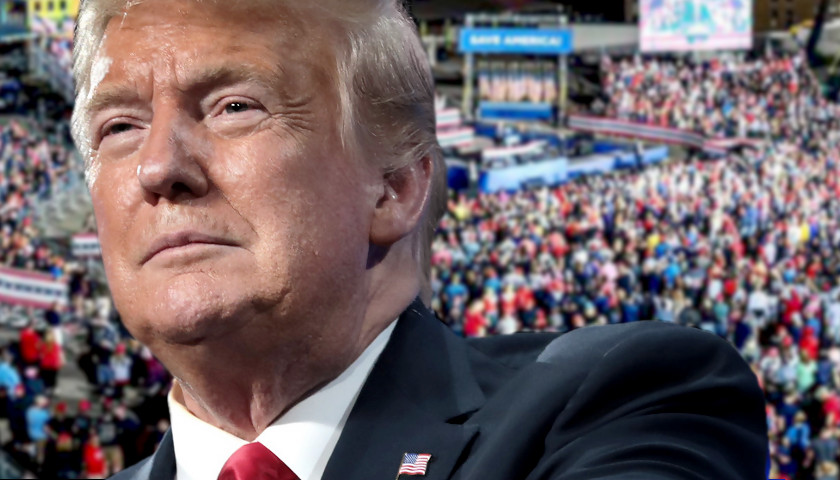 In vintage campaign form, Trump electrified a capacity crowd at the Iowa State Fairgrounds on Saturday night, putting on display his continued high popularity in America’s first voting state while imploring Republicans to do more to fight the Biden-Democrat agenda.

“We must declare with one united voice that we cannot allow America to ever become a socialist country,” he said in urging defeat of $4.5 trillion in spending plans pending in Congress. 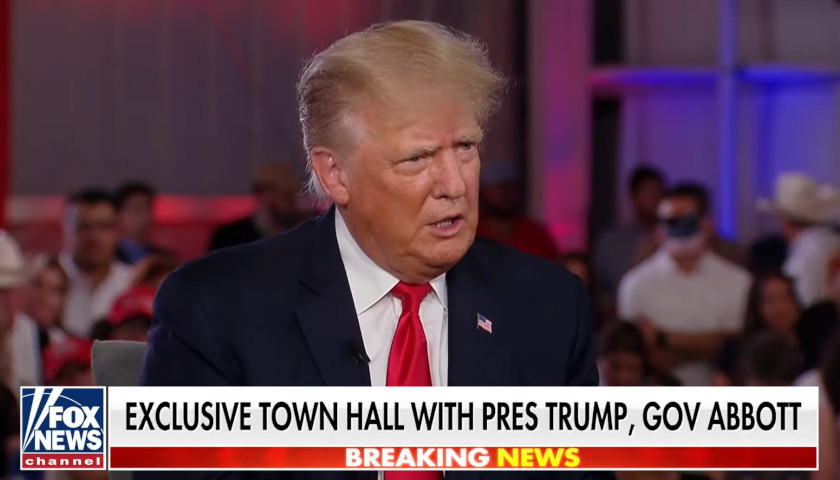 Without disclosing his decision, former President Donald Trump on Wednesday told Fox News host Sean Hannity that he has made up his mind about whether he will run for president in 2024.

The audience cheered when Hannity asked whether they would like Trump to run in 2024. 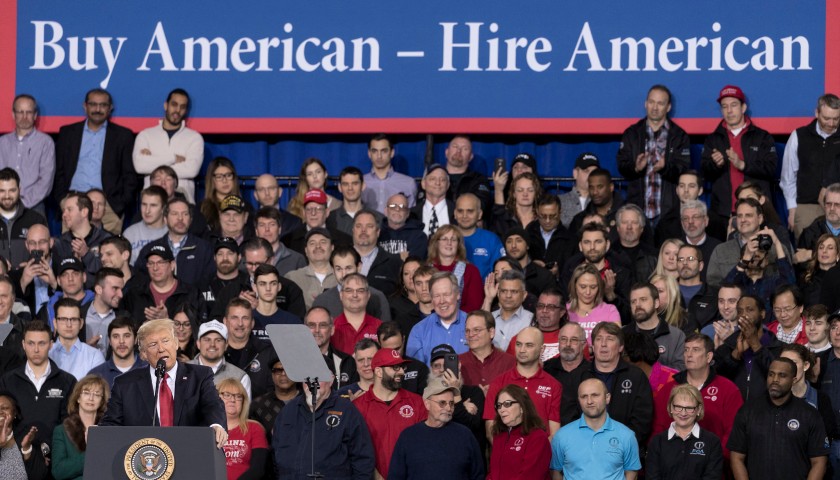 Former President Donald J. Trump announced this week that he is planning campaign-style rallies in battleground states, including Ohio. 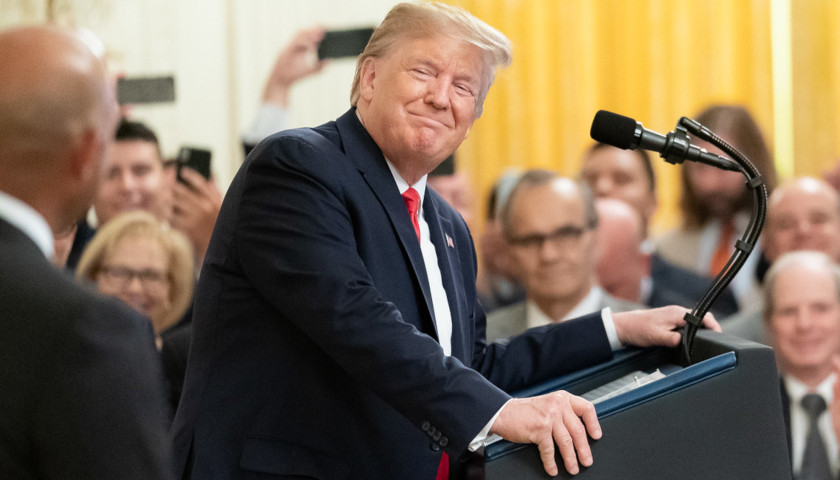 Nearly three months after Donald Trump’s departure from the White House, his plans for a politically active post-presidential role are coming into public focus

After a comparatively quiet first five weeks in Palm Beach, Fla., following a final five in Washington plagued by all sorts of chaos, Trump stirred up excitement in late February at the annual Conservative Political Action Conference (CPAC), where he addressed an enthusiastic crowd for 90 minutes about moving forward with the America First agenda. That plan is now moving into its operational stages, with the launch of a network of political funding vehicles and public messaging platforms. 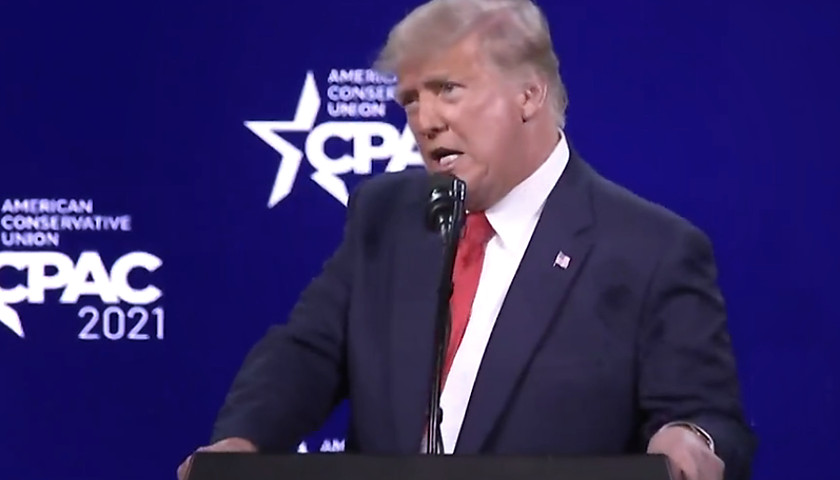 Former President Donald Trump returned Sunday to the public arena for the first time since leaving office, promising an enthusiastic audience at the Conservative Political Action Conference (CPAC) that he will help Republicans win “a historic struggle for America’s future.”

“As we gather this week we’re in the middle of a historic struggle for America’s future, America’s culture and America’s institutions, borders and most cherished principles,” he said. 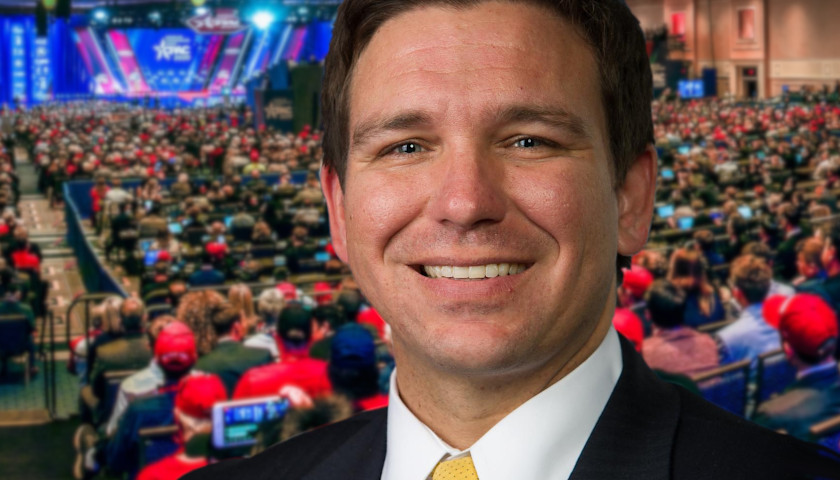 When Florida Republican Gov. Ron DeSantis takes the stage to deliver a welcoming address at the Conservative Political Action Conference on his home field in Orlando Friday, it will be as a fast-rising force in the conservative movement and an increasingly plausible and popular contender for his party’s presidential nomination in 2024.

DeSantis will be followed in the spotlight on the first full day of CPAC 2021 by a succession of marquee GOP names vying to woo the party’s conservative base at the movement’s signature annual gathering of the tribes. Among them will be potential 2024 GOP presidential hopefuls and aspiring heirs to the leadership of their party’s populist conservative wing, including Sens. Ted Cruz, Tom Cotton, and Josh Hawley, of Texas, Arkansas and Missouri, respectively.