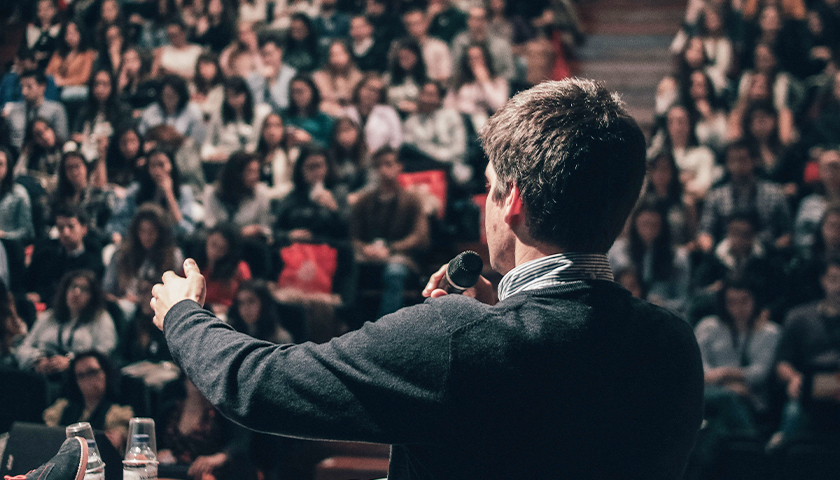 A prestigious academic journal has egg on its face for publishing a hoax paper that claimed to find widespread concerns about “undue” conservative influence in higher education.

Peer reviewers failed to perform basic due diligence on the paper submitted in April and approved in October, neglecting, for example, to verify that authors “Sage Owens” and “Kal Alvers-Lynde III” were UCLA professors as they claimed. Owens even used an encrypted email service for correspondence with the journal.