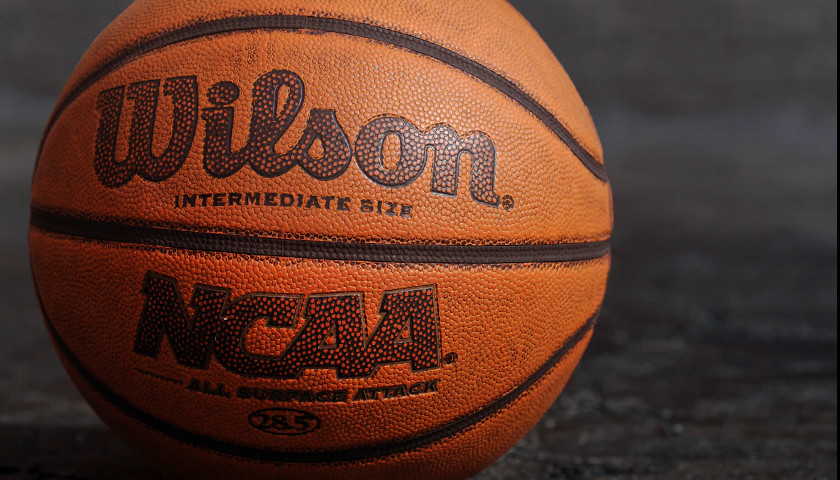 Paying college athletes has been a hotly debated topic for years, but now the U.S. Supreme Court has released a ruling on the issue.

A group of current and former student athletes brought the lawsuit against the National Collegiate Athletic Association, arguing that the organization violated antitrust laws when it prevented student athletes from accepting certain education-related benefits.

The case, filed in 2018, challenged the NCAA and the biggest conferences including the Pac-12, Big Ten, Big 12, SEC, and ACC. The Supreme Court ruled unanimously in favor of the students Monday, saying the NCAA could not deny those benefits, which could include things like “scholarships for graduate or vocational school, payments for academic tutoring, or paid posteligibility internships.”