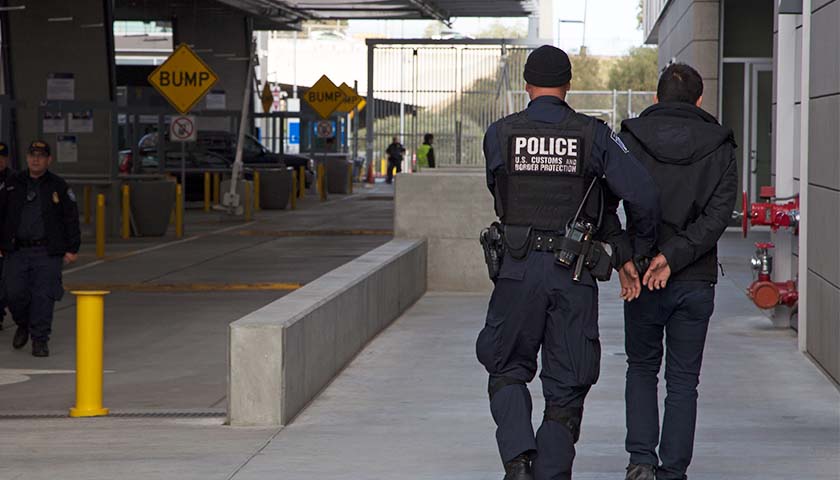 Nineteen attorneys general, led by Arizona AG Mark Brnovich, filed an amicus brief with the U.S. Supreme Court in a case the Biden administration is fighting after a federal judge in Texas ruled against it last month. 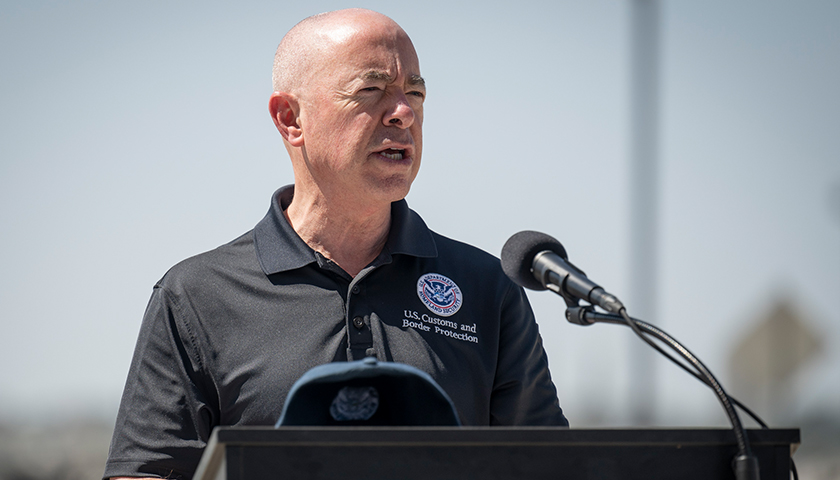