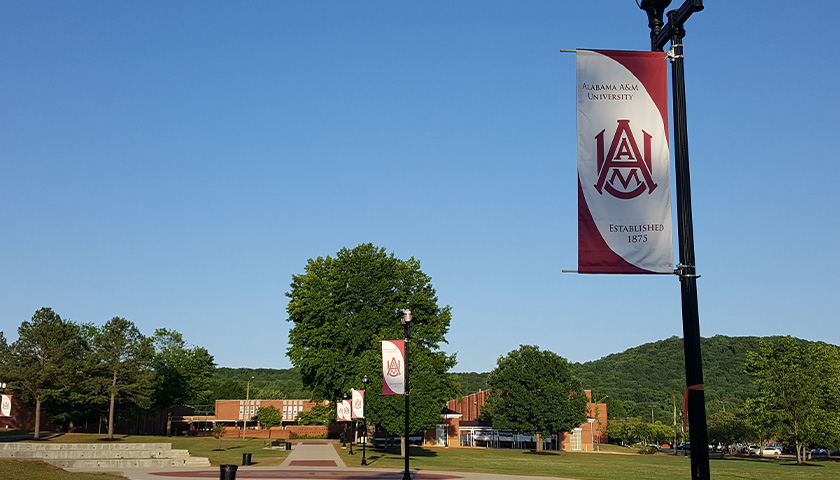 Alabama A&M University in Huntsville is the latest school to close its Confucius Institute.

According to a press release from Rep. Mo Brooks (R-AL), the university’s board “voted to close their Confucius Institute and end their relationship with the Communist Chinese Party.”