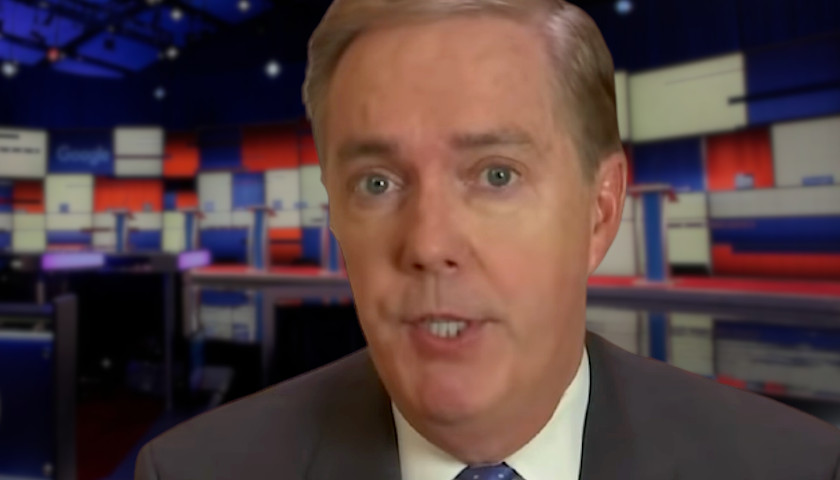 The Commission on Presidential Debates co-chair and C-SPAN said Friday that the Twitter account of Steve Scully, the scheduled moderator of the second presidential debate, had been hacked.

“Steve is a man of great integrity, okay?” Commission on Presidential Debates co-chair Frank Fahrenkopf said, according to Fox News. “I don’t know this question about whether he tweeted something out or not, I do know, and you’ll probably pick up on it in a minute, that he was hacked… Apparently, there’s something now that’s been on television and the radio saying that he talked to Scaramucci… He was hacked. It didn’t happen.”