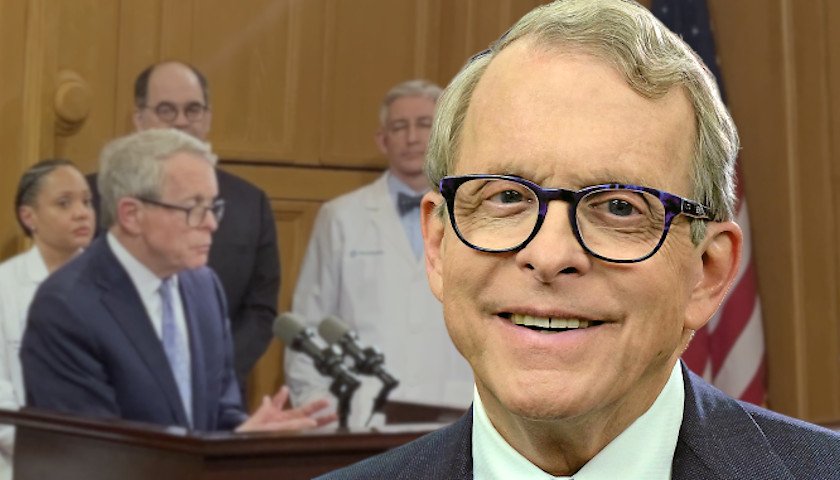 A bodybuilding competition sponsored by Arnold Schwarzenegger turned into a battle of wills with the governor of Ohio, who expressed concerns about potentially exposing crowds to the coronavirus.

Ohio Gov. Mike DeWine and Columbus Mayor Andrew Ginther sent the former California governor/actor and his partner a letter stating they reached an agreement Tuesday to go forward with the event provided there were no spectators. Event organizers, however, moved forward with issuing tickets, passes and other admittences to the The Arnold Sports Festival, which began Thursday and runs through Sunday at the Greater Columbus Convention Center. 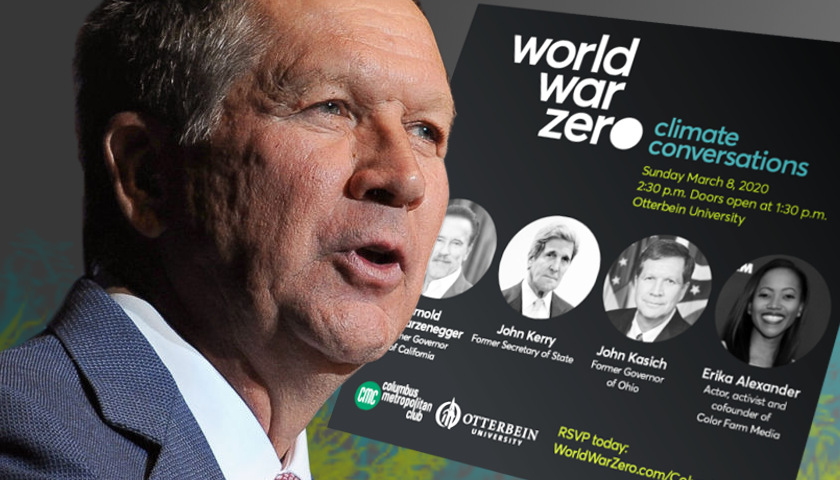 Black Cincinnati Councilman Calls Out Violent Protests: ‘This Is Cincinnati Police. This is Not Minneapolis Police’

VIDEOS: Businesses Across Twin Cities Burned to the Ground, Residents Work to Clean Up