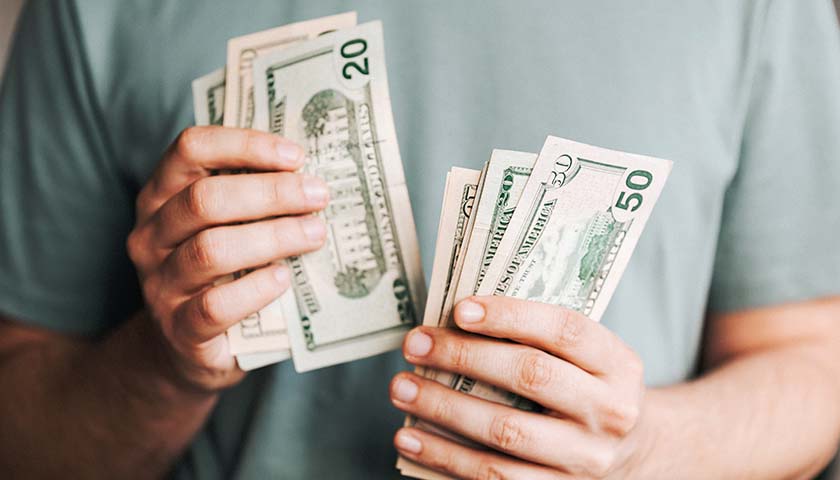 Despite the mainstream media hysteria over the Chinese coronavirus, a new poll shows that a broader swath of Americans continue to care more about inflation and other more direct economic issues.

As reported by the Washington Free Beacon, the poll was conducted by the Associated Press and the NORC Center for Public Affairs Research throughout the month of December, with its findings released on Monday. In the poll, 37 percent of Americans believe that the coronavirus should be the government’s top priority in 2022. Last year, that number was 53 percent.

Conversely, 68 percent believe the economy should be the top focus instead. Of those 68 percent, 14 percent specifically named inflation as a major issue; last year, only one percent of respondents worried about inflation, which has since risen to a 40-year high under Joe Biden’s watch. 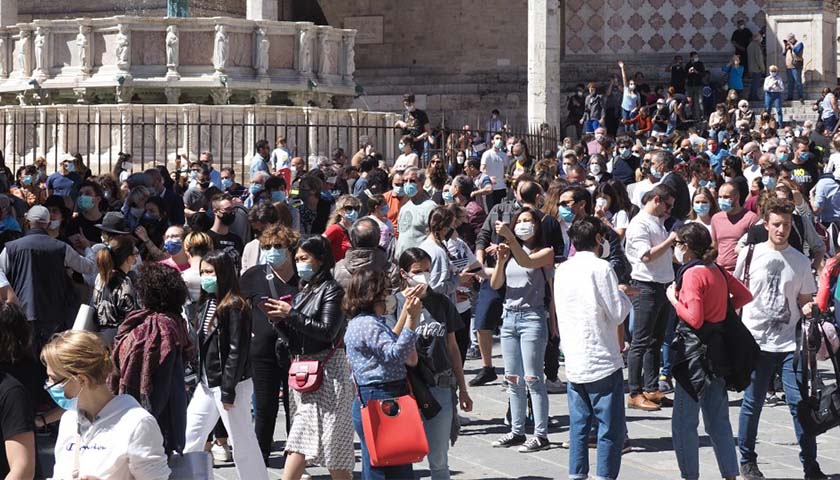 Less than 40% of Americans view the coronavirus as a top-five issue to address in 2022, a new poll shows.

The Associated Press-NORC survey found that just 33% of Americans labeled virus concerns as a top issue, down 16 points from a year ago. On the other hand, 68% of respondents said that the economy was the top issue on which to focus this year, with subtopics ranging from inflation to unemployment and the national debt.

The results come as inflation has hit a multi-decade high and supply chain bottlenecks continue to affect Americans’ lives. However, it also comes as the Omicron coronavirus variant has fueled daily case counts near record-highs, with the U.S. now averaging over 650,000 new infections per day.