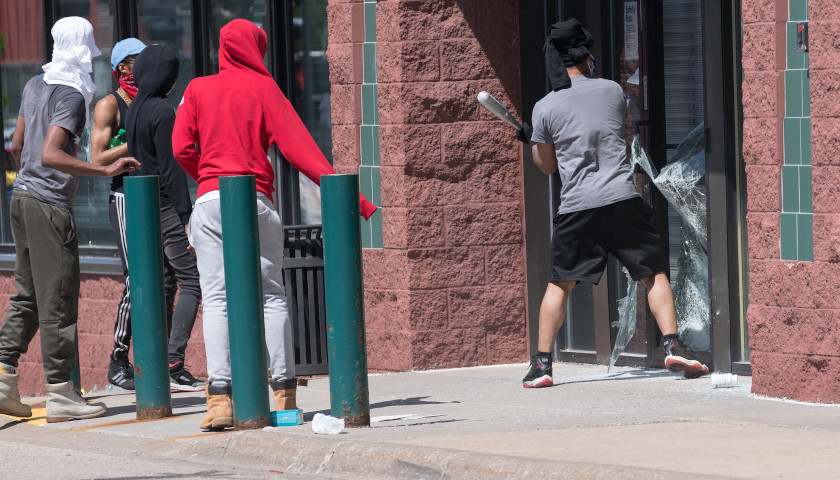 Attorney General William Barr said Thursday that the Department of Justice is conducting about 500 investigations into acts of arson and destruction associated with the protests and riots over the past several weeks.

The DOJ is ramping up investigations into the activists who participated in destruction of private and public property over the last several weeks, Barr said during an episode of the Verdict podcast with Republican Sen. Ted Cruz of Texas. 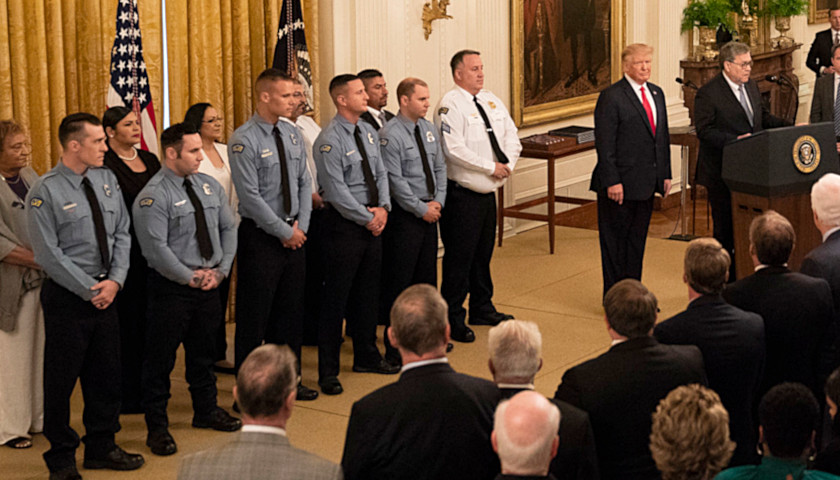