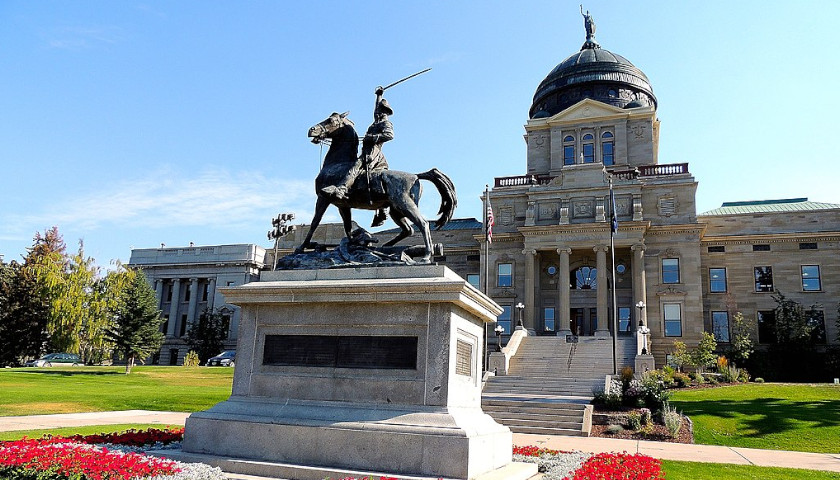 The Montana Department of Public Health and Human Services adopted a rule Friday that permanently bans changes in gender on birth certificates.

The rule asserts sex is “immutable” and gender is a “social construct.” 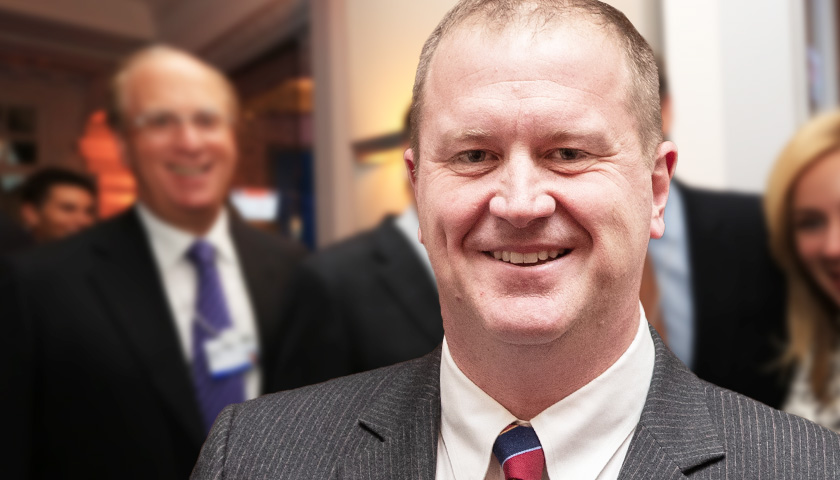 The Republican AGs, including those from Arizona, Texas, Ohio and Montana, sent a letter to BlackRock CEO Larry Fink on Thursday claiming that BlackRock did not attempt to make money for states’ pensioners, but rather used funds to pressure companies to phase-out fossil fuels and comply with its climate agenda. The AGs allege that numerous of the firms’ actions ‘may violate multiple state laws’ as BlackRock may have an ulterior motive, particularly concerning its “climate agenda,” that differs from its public stances and statements. 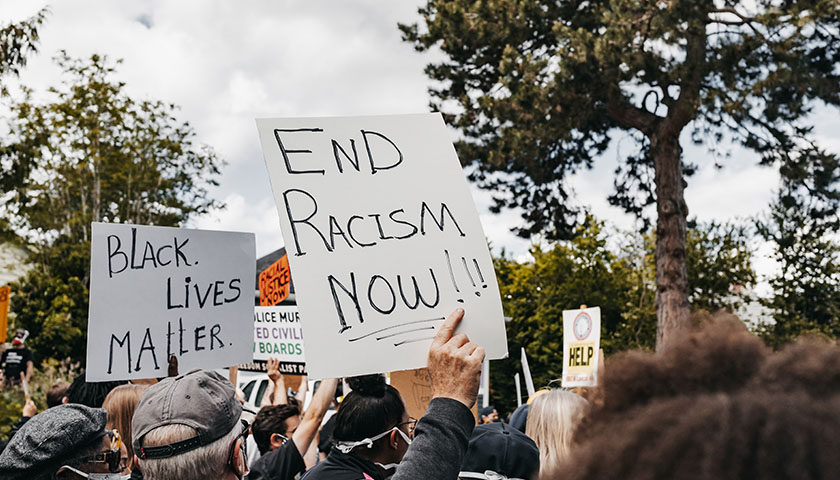 The highest-ranking prosecutor in the state of Montana has declared Critical Race Theory to be a violation of state and federal law, and has banned the far-left theory in Montana’s schools, as reported by ABC News.

Attorney General Austin Knudsen (R-Mont.) made his announcement on Thursday, after he was asked for his opinion by the state’s Superintendent of Public Instruction Erise Arntzen (R-Mont.). His declaration bans the concept not only from Montana’s schools, but from employee training as well.

The far-left American Civil Liberties Union (ACLU) released a statement criticizing Knudsen’s decision, falsely accusing him of attempting to “impose an alternate version of American history – one that erases the legacy of discrimination and lived experiences of black and brown people.”