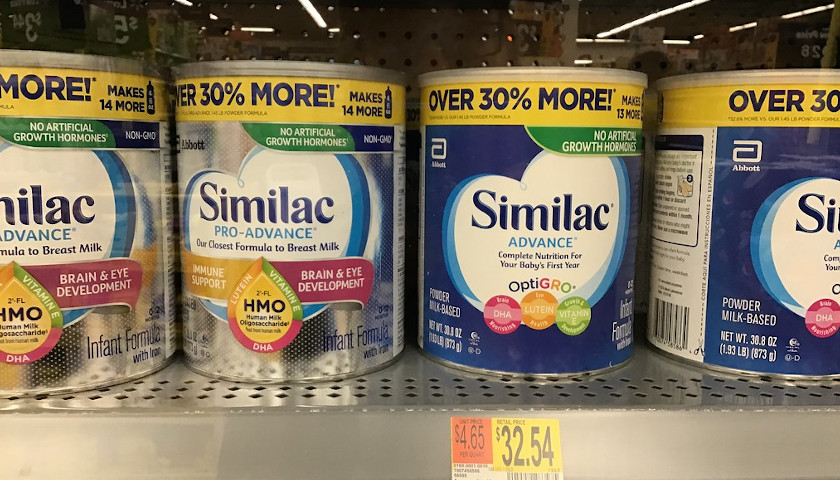 An official with the Food and Drug Administration (FDA) claims that the reason the agency didn’t find a shocking whistleblower’s report on the baby formula shortage because the report was lost in the mailroom for at least four months.

The New York Post reports that the 34-page document had been sent to the FDA back in October, claiming that an Abbott Nutrition plant in Sturgis, Michigan was experiencing a shortage in product primarily due to increasingly unsanitary conditions. The FDA’s Frank Yiannas, Deputy Commissioner for Food Policy and Response, admits he didn’t actually see the report until February. 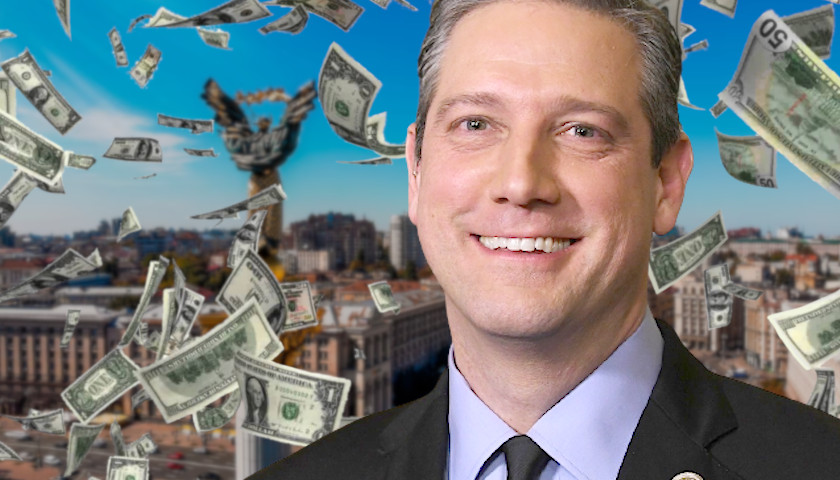 Ohio’s Republican U.S. Senate nominee Thursday raised against a bill that will send $40 billion to Ukraine, citing problems that the United States has domestically.

“I don’t think we should be spending any more money, unless it’s on America’s problems here at home,” J.D. Vance said Thursday. “I would make any additional aid for the Ukrainians conditional on sending money to the American southern border, on actually trying to fix this terrible shortage of baby formula and hospital supplies.”