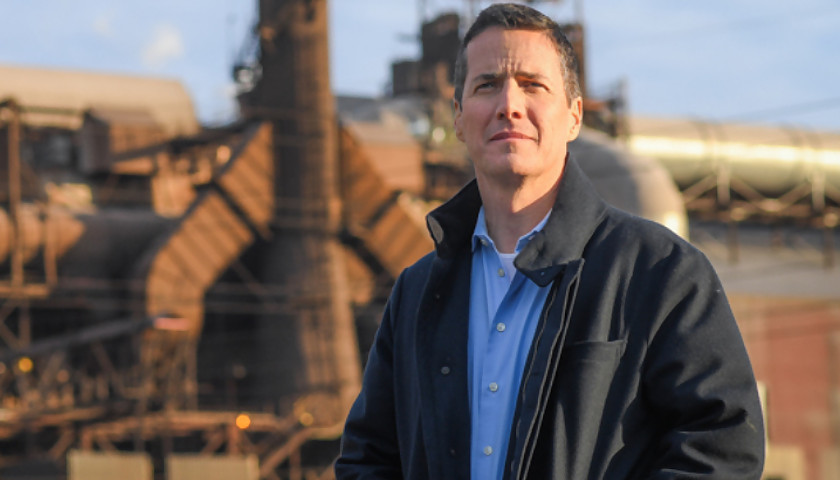 Moreno’s donations greatly outnumber the totals of his opponents on both the Republican and Democratic side. The closest candidate was Rep. Tim Ryan (D-OH-13), who is running largely unopposed. 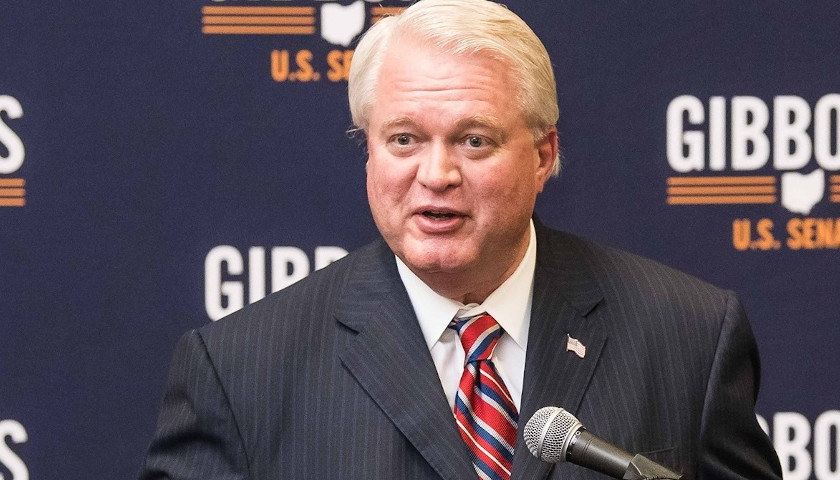