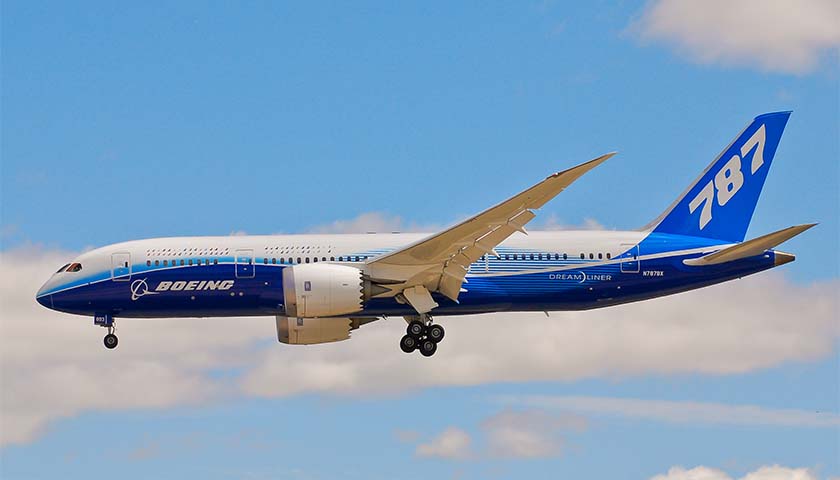 The Federal Aviation Administration on Tuesday announced it would retain sole authority to issue airworthiness certificates and perform any final inspections on Boeing’s 787 Dreamliner aircraft.

Meanwhile, two members of Congress, including Rep. Rick Larsen, D-Everett, have asked for an investigation into why the FAA decided not to penalize Boeing for fatal crashes involving its 737 MAX. 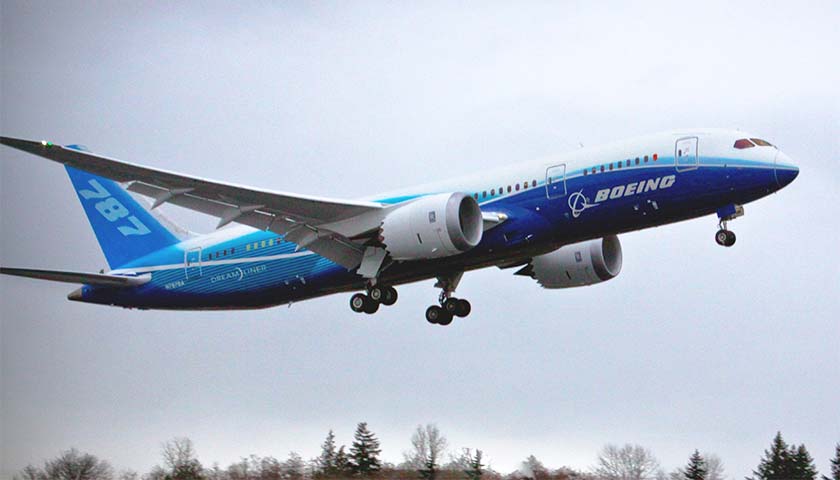 Boeing Friday said it has suspended its requirement that U.S.-based employees be fully vaccinated or face losing their jobs.

The announcement comes as several attempts by President Joe Biden to require vaccinations for workers in various settings have been blocked by courts in recent weeks.

“Boeing is committed to maintaining a safe working environment for our customers, and advancing the health and safety of our global workforce,” a company spokesperson told KOMO News. “As such, we continue to encourage our employees to get vaccinated and get a booster if they have not done so. Meanwhile, after careful review, Boeing has suspended its vaccine requirement in line with a federal court’s decision prohibiting the enforcement of the federal contractor executive order and a number of state laws.” 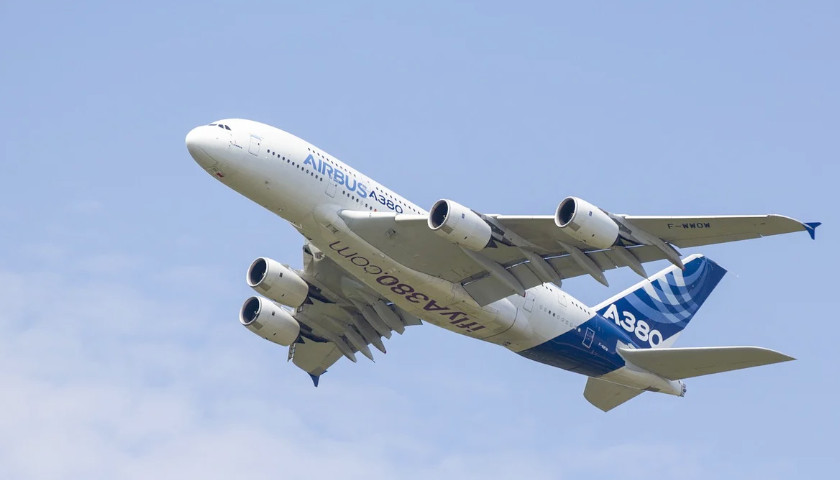 President Joseph R. Biden Jr.’s administration opened up a significant chunk of a new Air Force tanker contract to the Leiden, Netherlands, based Airbus less than a year after the company paid a nearly $4 billion fine for corruption and despite its history of technology transfers to China.

“Airbus engaged in a multi-year and massive scheme to corruptly enhance its business interests by paying bribes in China and other countries and concealing those bribes,” said Assistant Attorney General Brian A. Benczkowski of the Justice Department’s Criminal Division in a statement released at the end of January.

“This coordinated resolution was possible thanks to the dedicated efforts of our foreign partners at the Serious Fraud Office in the United Kingdom and the PNF in France,” Benczkowski said. 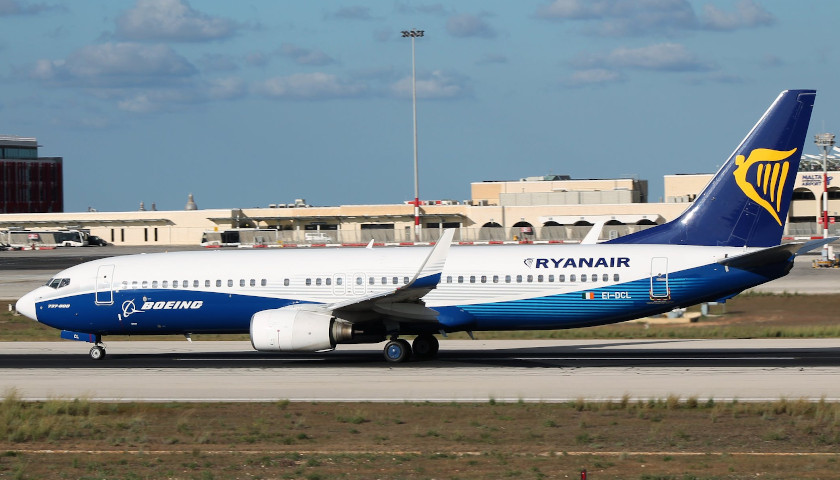 American aerospace giant Boeing announced a fresh round of job cuts during its earnings call on Wednesday morning as coronavirus cases continued to surge worldwide. 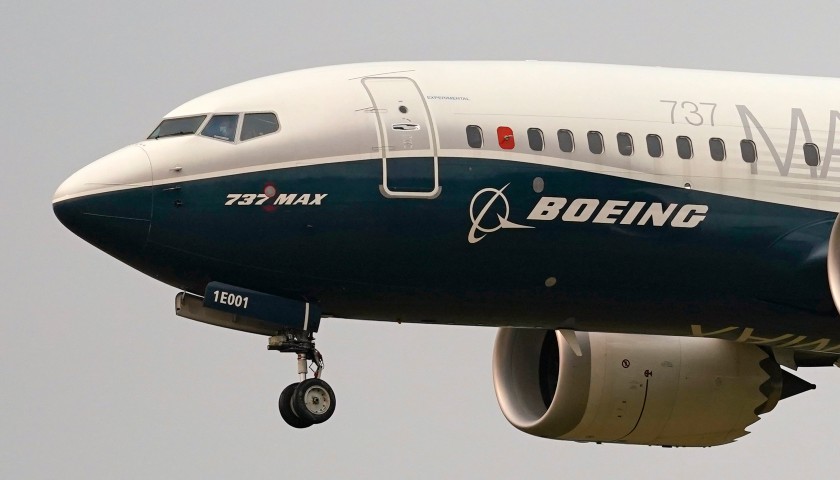 Boeing is lowering its expectations around demand for new planes over the next decade as the coronavirus pandemic continues to undercut air travel.

The company on Tuesday predicted that the world will need 18,350 new commercial airplanes in the next decade, a drop of 11% from its 2019 forecast. The value of that market will slide by about $200 billion from last year’s forecast, to $2.9 trillion. 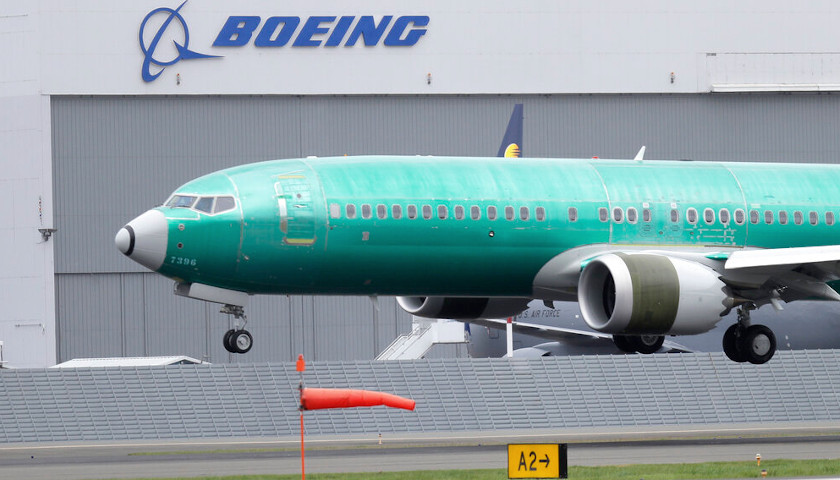 Boeing lost $2.4 billion in the second quarter and the company will slow production and cut more jobs as demand for commercial aircraft shrinks during the coronavirus pandemic.

The loss was far worse than Wall Street expected; so was the decline in revenue, which fell 25%. 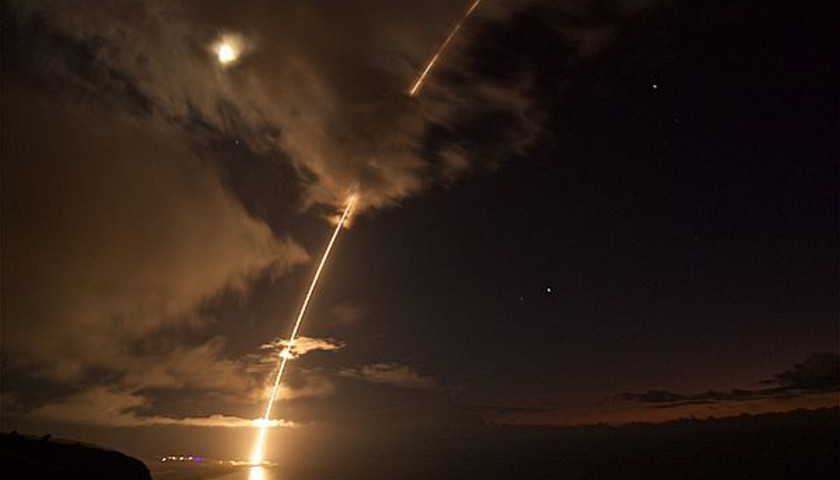 In late July, Boeing dropped out of the running for the new intercontinental ballistic missile competition. Boeing chose to remove itself with the expectation it will be unable to provide the system at a competitive price. 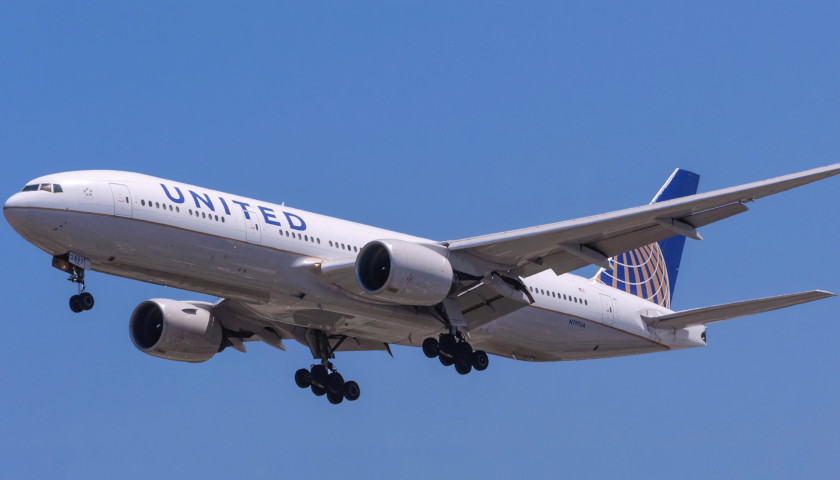 by Hanna Bogorowski   Boeing decided to cancel an order for a satellite that uses sensitive technology used by the U.S. military and was reportedly being funded by a state-owned Chinese financial firm. A Wall Street Journal investigation revealed Tuesday the troubling web of financial transactions that skirted around U.S.…