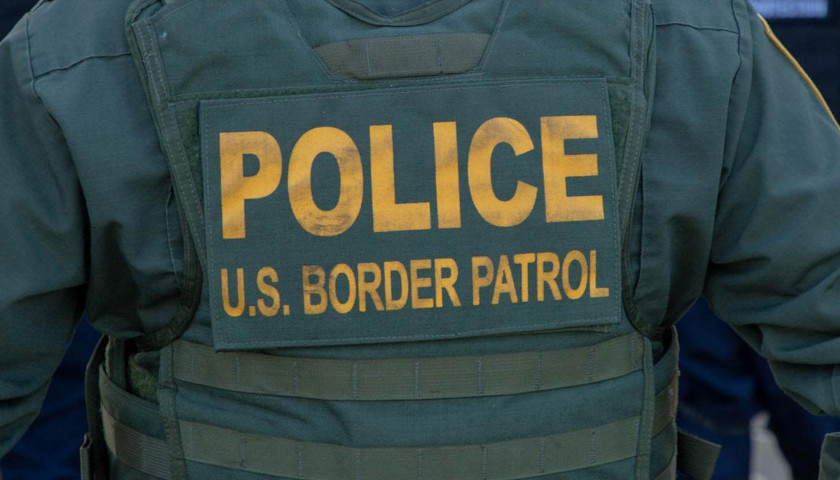 Border Patrol Agent Rodney Tolson, Jr. was routinely assigned to lane inspections at an interior checkpoint where he allegedly conspired to transport and smuggle illegal migrants into the U.S. for payment from around Feb. 9, 2020, through March 26, 2019, according to an indictment.