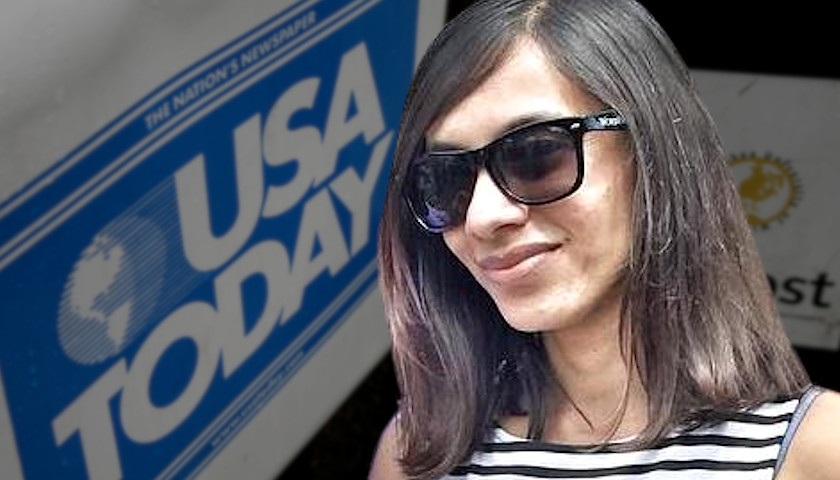 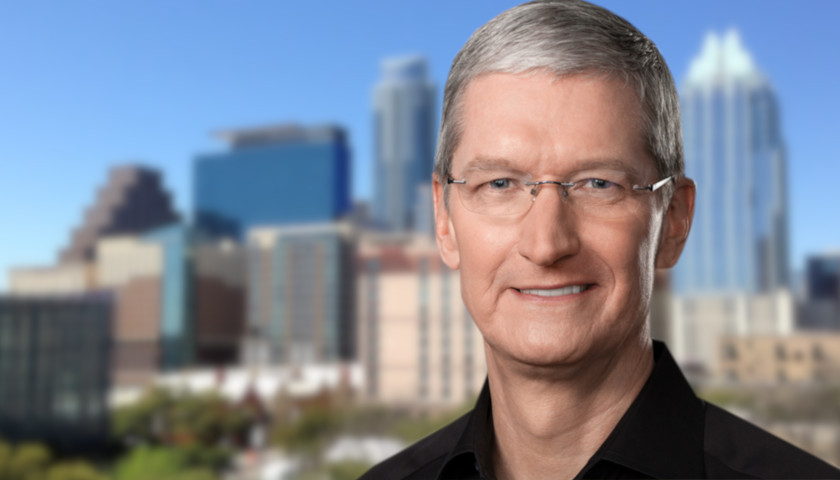 by Tim Pearce   Apple is investing $1 billion to nearly double its workforce in Texas and is hiring thousands more employees in offices across the U.S., the company announced Thursday. Apple is adding 5,000 positions to its Austin, Texas, campus on top of the 6,200-strong workforce already there. The…