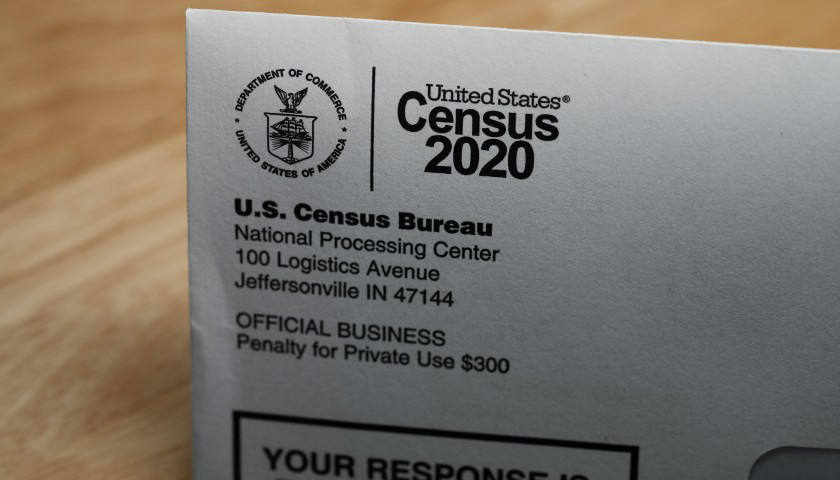 Going into this decennial reapportionment, it appeared that states’ congressional delegations were poised for widespread reshuffling of the deck.  New York was on the cusp of losing two seats, while Texas and Florida were in a position to pick up three and two, respectively. Given the legislatures that control redistricting in these states, it seemingly offered substantial opportunities for Republicans to redraw the lines in ways that boosted their chances in the House significantly.

Instead, the reapportionment numbers announced by the U.S. Census Bureau on Monday were something of a wash.  Only seven states lost seats while six gained seats.

There were notable outcomes here: California lost a seat for the first time in its history. Rhode Island – widely expected to be reduced to a single-member state – held onto its two House seats (in fact it wasn’t a terribly close shave). New York, even with COVID deaths pushing it toward a loss of two seats, lost just one.