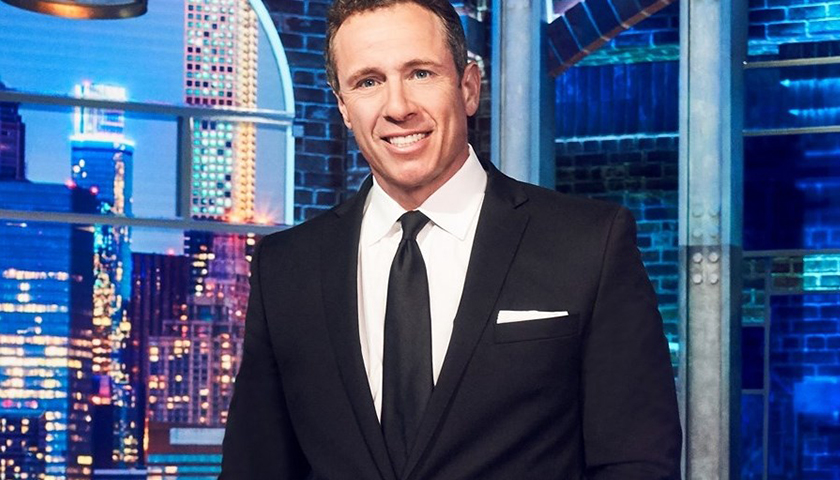 CNN anchor Chris Cuomo is facing mounting calls to resign from his job at CNN, after recently admitting to directly advising his brother, New York Governor Andrew Cuomo (D-N.Y.), on how to deal with growing scandals in his administration, Fox News reports.

Cuomo admitted on his Thursday night show that he had directly provided advice to his older brother in the same capacity as a senior adviser, as the embattled governor dealt with multiple allegations of sexual harassment and assault, as well as the fallout from the revelation that his administration deliberately covered up the true number of nursing home deaths due to the coronavirus.

“Like you, I bet, my family means everything to me,” the younger Cuomo said in his attempted explanation. “And I am fiercely loyal to them. I’m family first, job second…I know where the line is.” 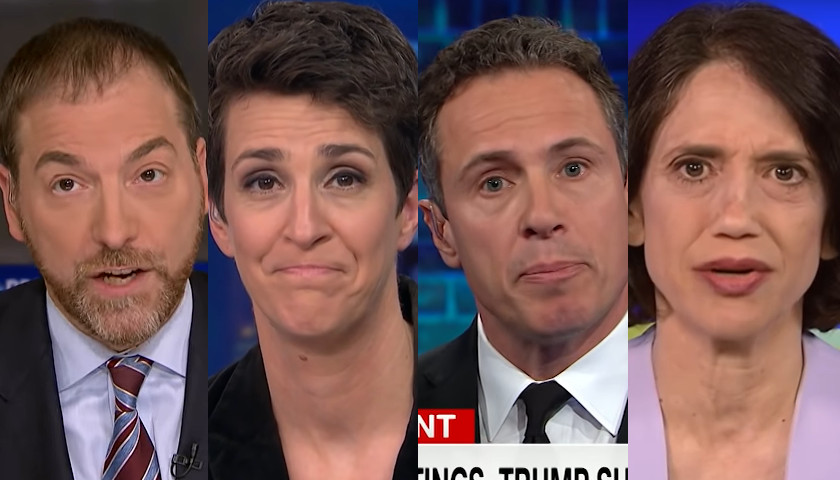 The mockumentary that aired Sunday on NBC’s “Meet the Press” featured many sidesplitting moments; host Chuck Todd and other Democratic activists disguised as journalists spent an hour solemnly discussing the “assault on the truth” inflicted by Donald Trump and his “cult-like” followers. 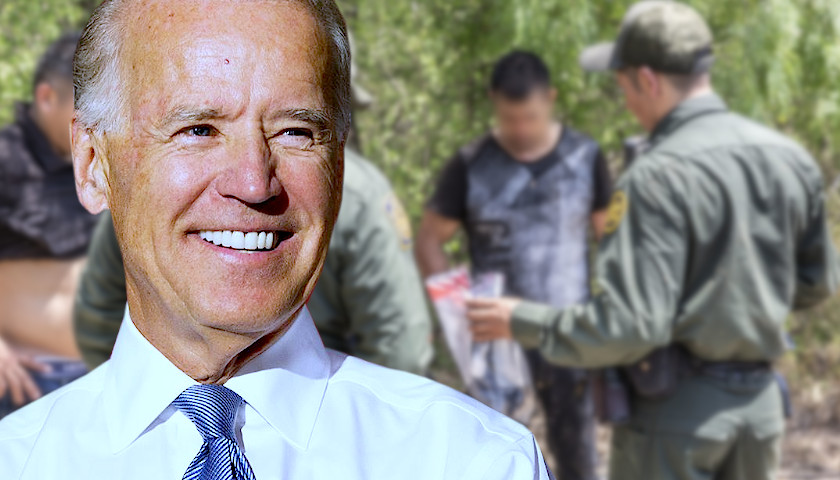 by Jason Hopkins   Former Vice President Joe Biden took a centrist position on a major immigration issue, coming out strongly against the decriminalization of illegal immigration. “No, I don’t,” Biden said when asked by CNN’s Chris Cuomo if crossing the U.S. border illegally should no longer be a criminal… 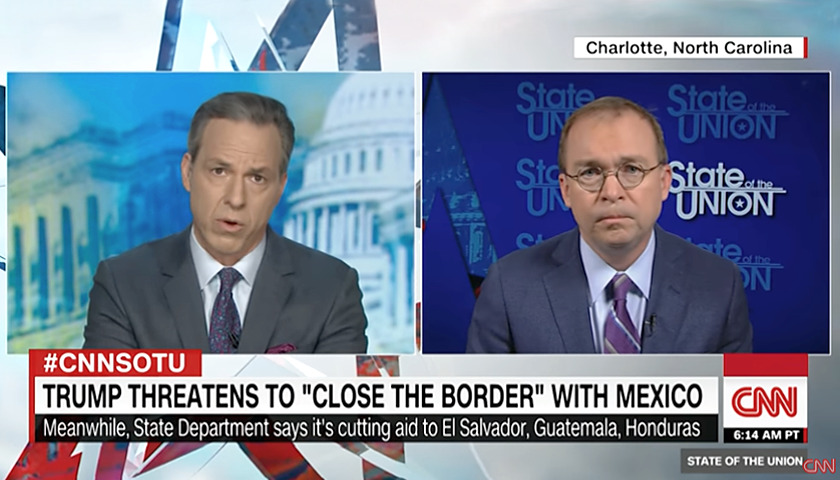 by Chuck Ross   Jake Tapper said Sunday that CNN has not gotten “anything” wrong during the course of reporting on Russiagate, even though his network has bungled numerous stories over the past two years. “I’m not sure what you’re saying the media got wrong. The media reported the investigation…