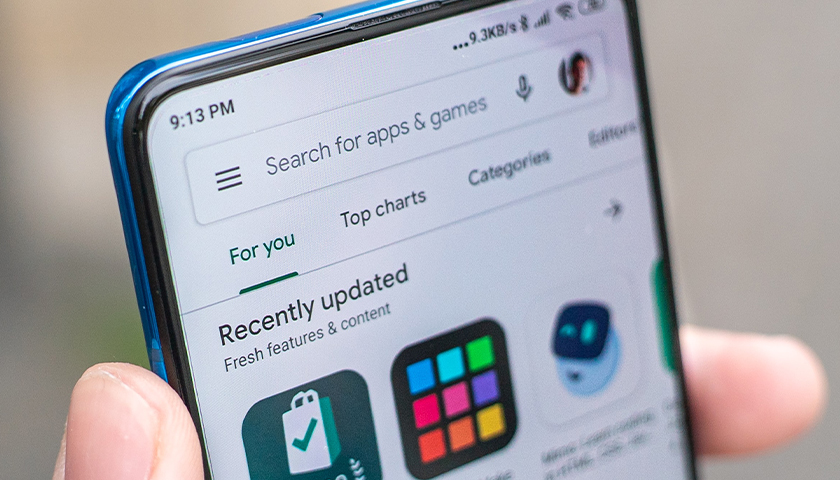 State attorneys general of 36 states and the District of Columbia filed an antitrust lawsuit against Google on Wednesday alleging the company engaged in anticompetitive practices in its Play Store for Android.

The complaint argues Google holds and unlawfully maintains a monopoly in the market of “Android app distribution,” using anticompetitive tactics such as blocking competitors from accessing the Play Store, discouraging the creation of competing app stores, and acquiring smaller app developers. The complaint also alleges Google charges app developers up to a 30% commission when customers purchase their products through the Google Play Store.

“Google has taken steps to close the ecosystem from competition and insert itself as the middleman between app developers and consumers,” the plaintiffs argue.