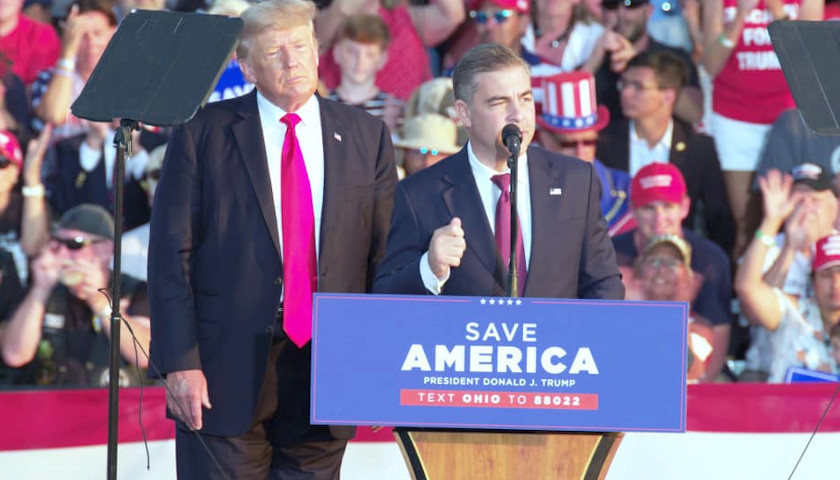 The Republican nominee for Ohio’s 15th Congressional District told the Star News Network about his August 3 primary win with 37 percent of the vote, how he decided to run for Congress, and his relationship with President Donald J. Trump.

“The numbers in my race show you that you can have all kinds of endorsements, but when you are supported by President Trump, you win,” said Mike Carey, a native of Sabine, Ohio, and a former president and chairman of the Ohio Coal Association. 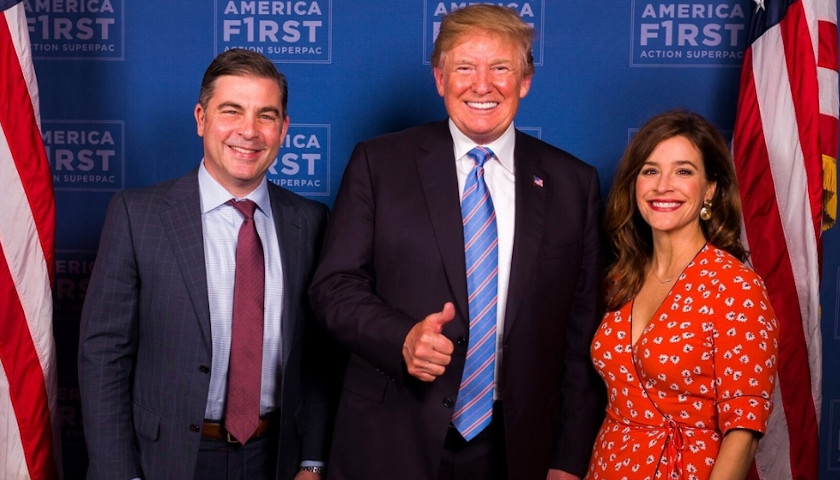 Former President Trump endorsed Mike Carey on Tuesday in his campaign to represent the 15th Congressional District of Ohio.

Trump, who carried the district handily in 2020, weighed in on the race by saying, “He has my Complete and Total Endorsement!” 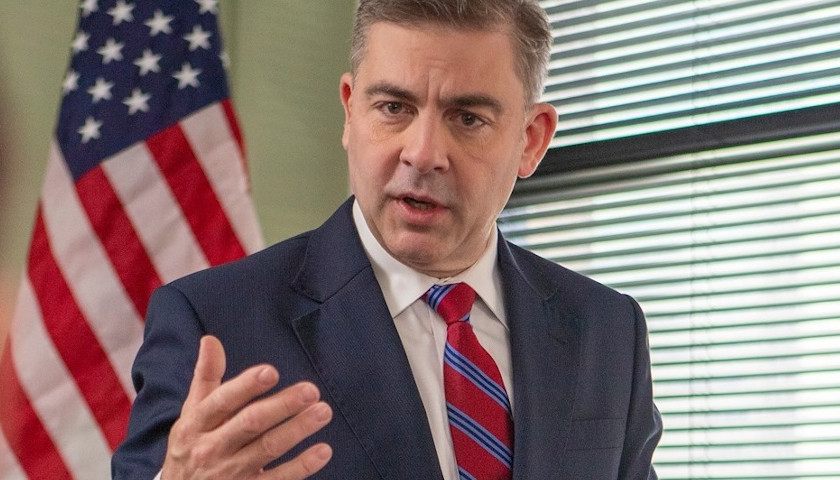 The duo have announced 7 campaign stops throughout the district over a two day period. 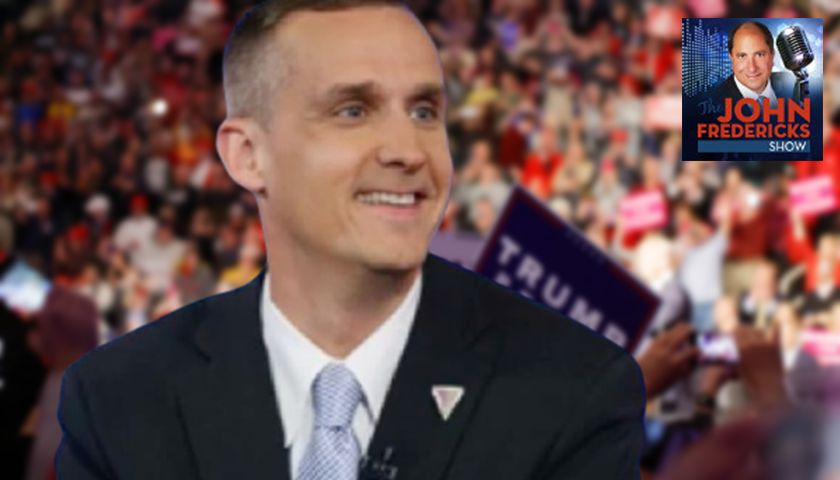 Monday morning on The John Fredericks Show, host John Fredricks welcomed Trump-Pence 2020 campaigns Corey Lewandowski to the show to give updates on where the Trump legal team is at in the case of election ballots in Pennsylvania. 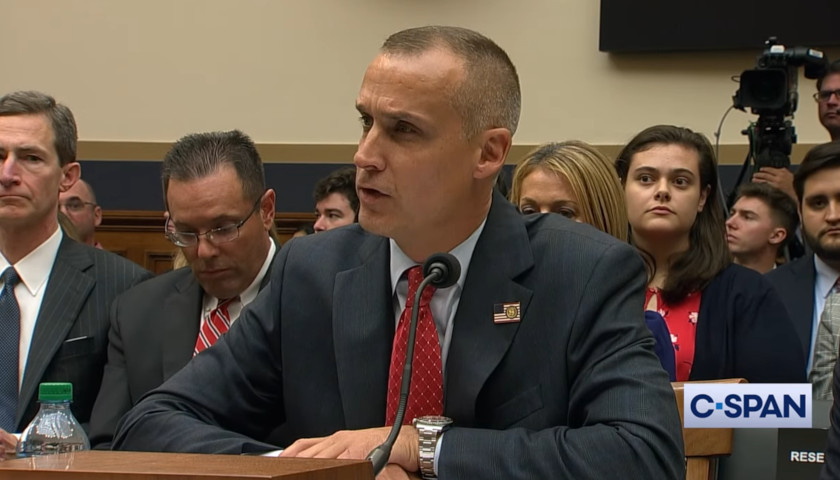