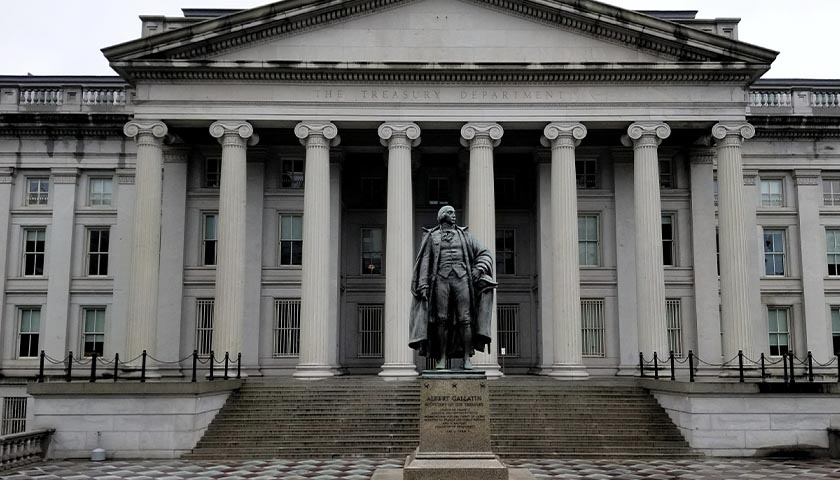 The tax, proposed by Yellen and the Biden administration during the G7 conference, would establish a minimum corporate tax rate across all participating countries to prevent corporations from avoiding taxes by incorporating offshore, according to Barron’s. The plan is also intended to prevent countries from competitively lowering their tax rates to attract investment, according to a Treasury Department statement.

“For decades, the United States has participated in a self-defeating international tax competition, lowering our corporate tax rates only to watch other nations lower theirs in response,” Yellen said in the statement.