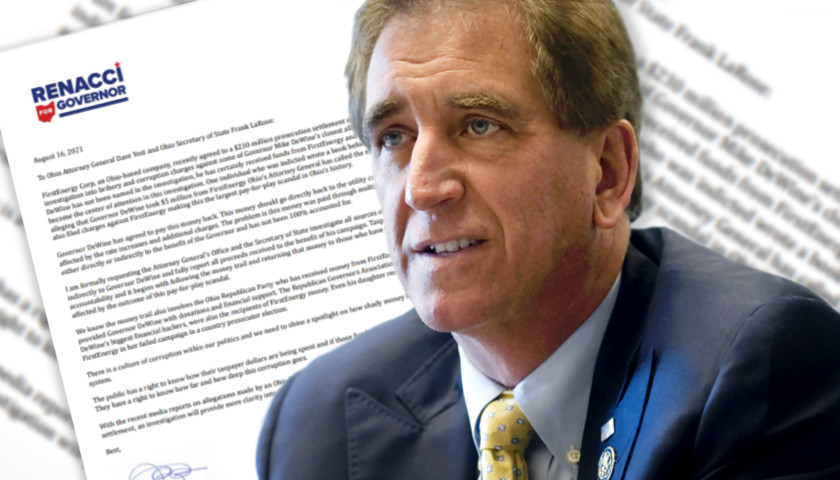 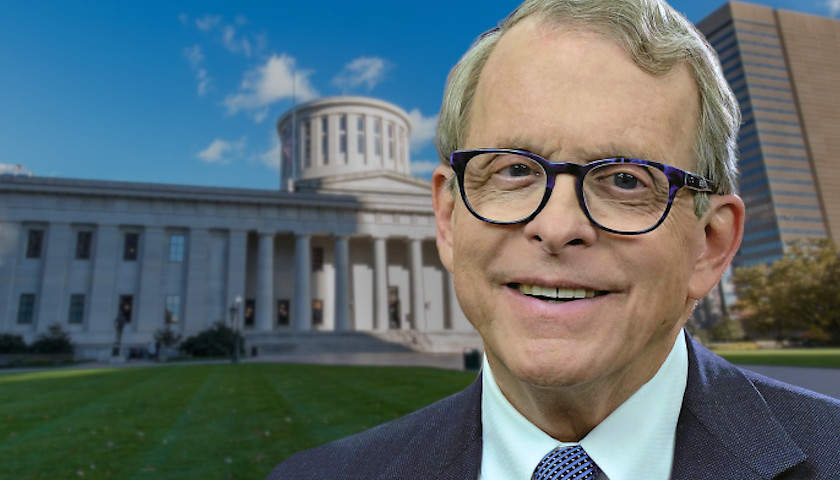 A small Republican grassroots panel called the Committee for a Better Ohio has challenged the legality of the Ohio Republican Party (ORP)’s decision to support the re-election campaign of Gov. Mike DeWine without the affirmation of the state central committee. 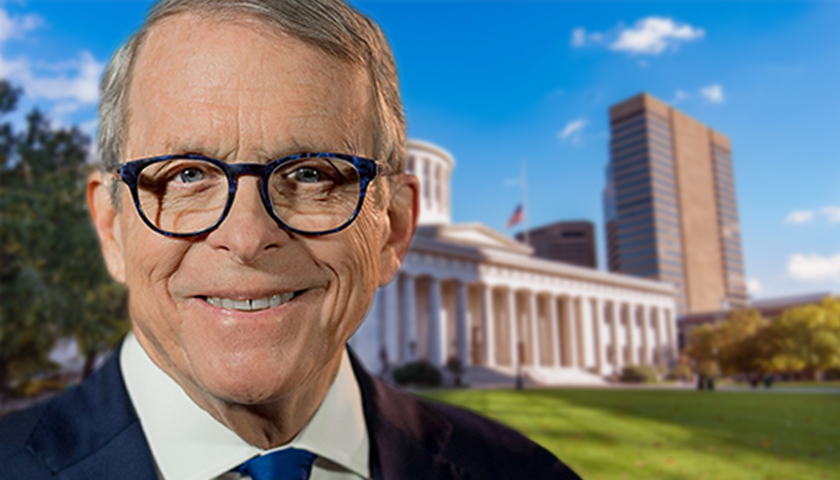 The Ohio Republican Party (ORP) has given the 2022 re-election campaign of Governor Mike DeWine (R-OH) $870,968 since January 1, 2021, despite the fact that DeWine has two announced primary challengers for the Republican gubernatorial nomination–former Congressman Jim Renacci (R-OH) and Joe Blystone.

Recent filings by the Ohio Republican Party Central Committee State Candidate Fund with the campaign finance division of Ohio Secretary of State Frank LaRose’s office show the party gave the 2022 re-election campaign of Governor Mike DeWine and Lt. Governor Jon Husted a $500,000 payment on July 30 without the approval of the party’s fiscal review committee or a formal endorsement of the governor’s campaign against rivals for the GOP nomination.