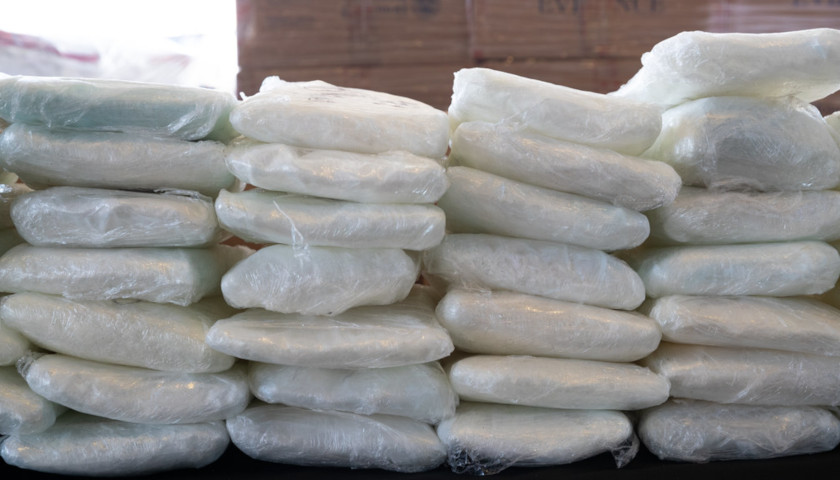 Federal authorities have seized significantly more fentanyl along the U.S.-Mexican border in Arizona and California since October than they did in the entire 2020 fiscal year.

Since October, authorities have seized 7.000 pounds of the drug, compared to just 4,500 pounds in the entire last fiscal year, according to data from Customs and Boarder Protection. The reasoning, according to authorities, is simply supply and demand. 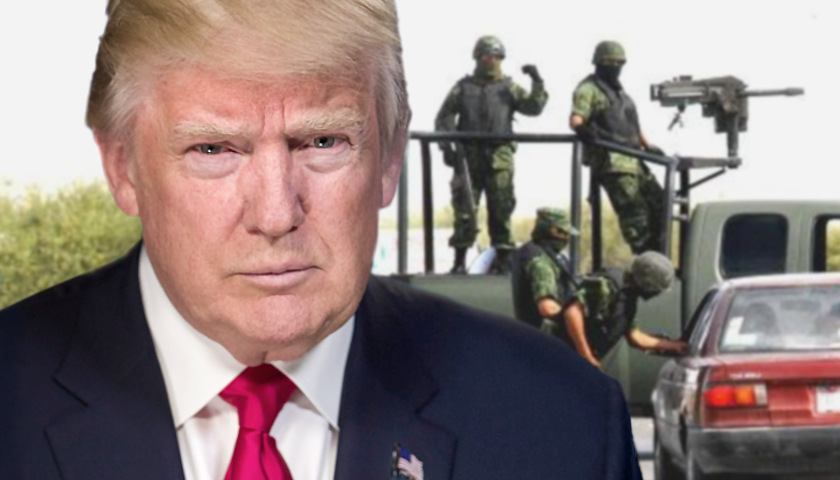 President Trump last week signaled his intention to designate the Mexican drug cartels as foreign terrorist organizations (FTO). In doing so, he takes the most aggressive step yet toward addressing the brutal violence that plagues Mexico and is fueling a migrant crisis at the southern U.S. border.