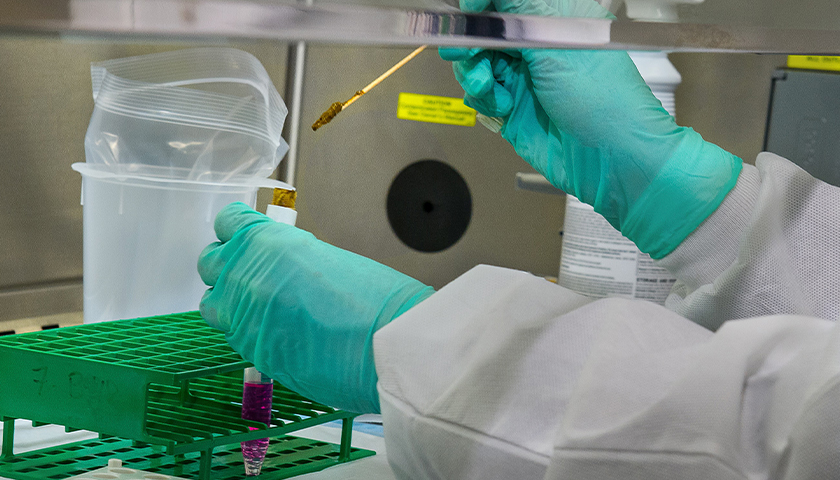 The two Chinese scientists who were expelled from a high-security lab in Canada two years ago for “possible breaches of security protocols,” have allegedly disappeared amid an ongoing investigation.

The scientists, Xiangguo Qiu and her husband Keding Cheng, had their security clearances revoked, and were escorted from the lab after live Ebola, Henipah, and other deadly viruses were reportedly sent to the Wuhan Institute of Virology in China.