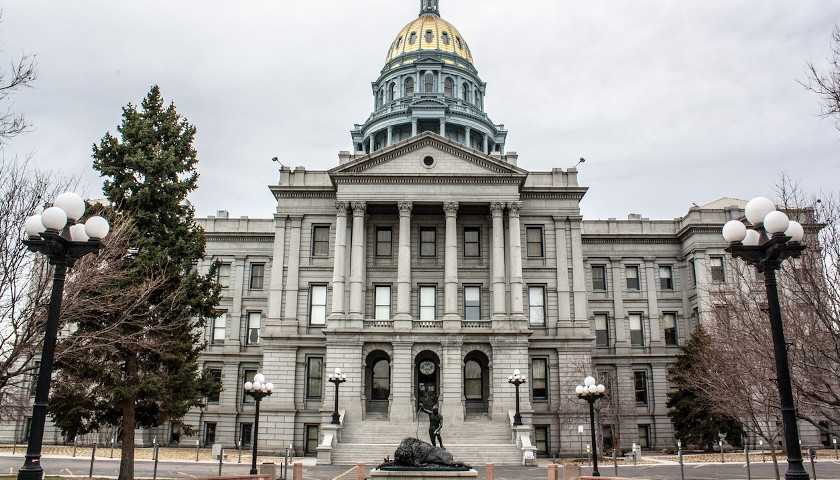 Colorado residents approved a measure Wednesday to join a list of states pledging to award their electoral votes to the presidential candidate who obtains the majority of the popular vote.

Proposition 113 passed with roughly 52% approval from voters, entering Colorado into the Interstate Popular Vote Compact, according to the Denver Post. The state joins 15 other jurisdictions across the U.S., including California, Illinois, New York and Washington, according to the compact’s website. 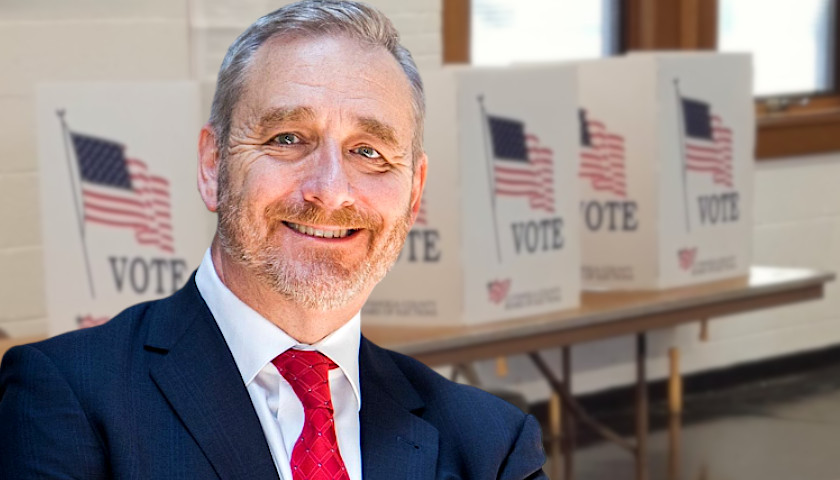 A push to amend the Ohio State Constitution to negate the electoral college came to an end after nine days on Tuesday. On March 21, the law firm McTigue & Colombo LLC filed two petitions with Ohio Attorney General Dave Yost to create a new constitutional amendment. The two petitions were…