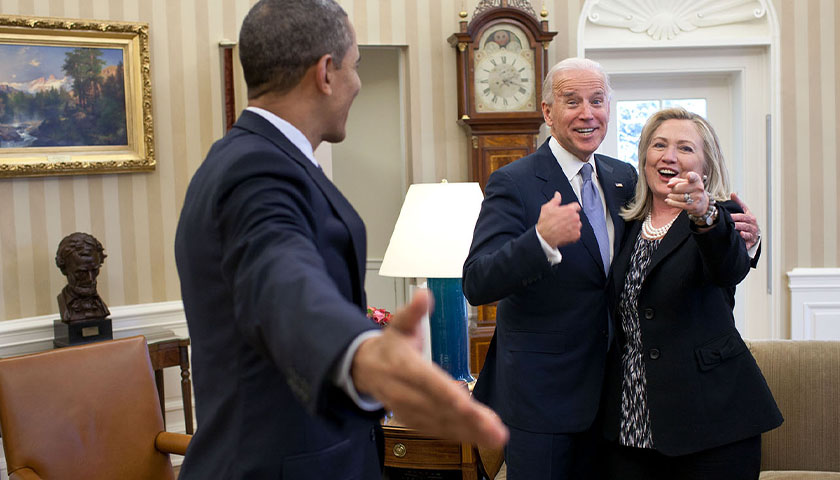 In a communications backdoor reminiscent of Hillary Clinton’s infamous private server, President Biden used a personal email account during the Obama years to send information he was getting from the State Department as vice president to his globetrotting, foreign-deal-making son Hunter Biden.

Messages, sometimes signed “Dad,” from the email account [email protected] were found on a Hunter Biden laptop seized by the FBI in December 2019 from a Delaware computer shop owner.

Some of the messages from the vice president to his son obtained by Just the News were deeply personal, others were political in nature, and still others clearly addressed business matters, often forwarding information coming from senior officials in the White House, the State Department and other government agencies.