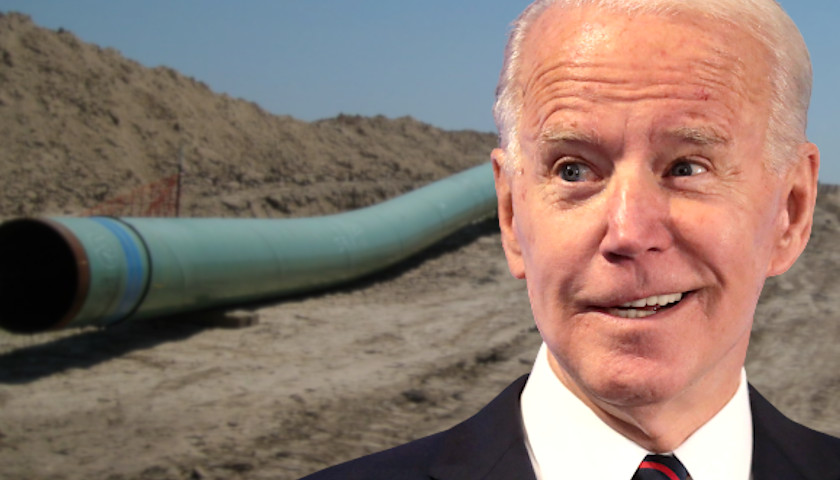 Among many executive actions signed on Inauguration Day to sweep Trump policies out the door along with the man himself, President Biden rescinded approval for the Keystone XL oil pipeline. Keystone XL, according to Biden’s top climate policy adviser Gina McCarthy, “was not consistent with addressing the climate crisis to the depth and scope that we are planning to address it.”

Keystone XL has now played the role of political football for a full decade, and Americans can be forgiven for having forgotten the project’s details.