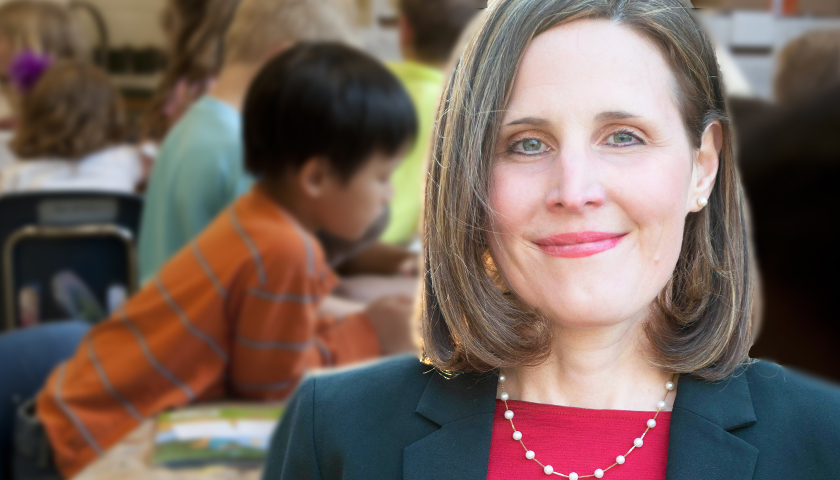 Senior Education Fellow at the Foundation for Economic Education (FEE) Kerry McDonald told The Star News Network the time is ripe in America for greater innovation and entrepreneurship in providing new education models for parents exiting the government school system.

Many parents got an up-close look at what their children are learning in public schools for the first time during the pandemic school closures and subsequent remote learning, leading them to consider education alternatives. 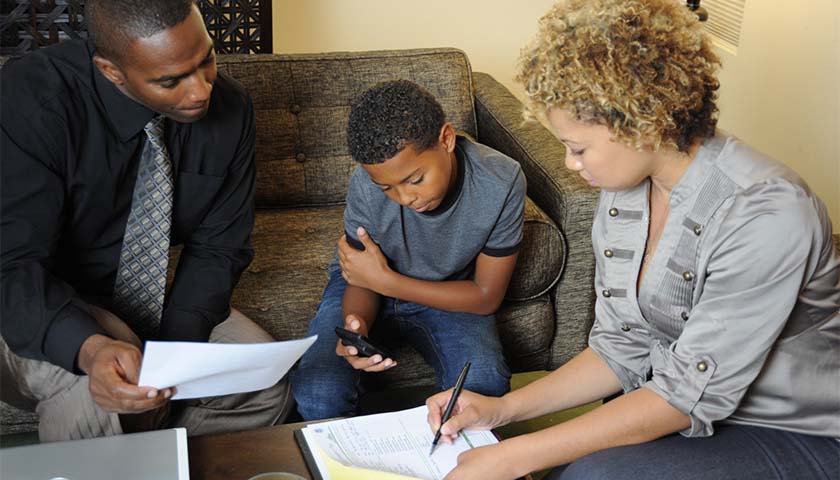 A new study suggests that the child tax credit (CTC) is not reducing overall employment nationwide but is driving some low and middle-income parents away from their private sector jobs and toward self-employment.

The study, led by researchers at the Washington University in St. Louis’ Social Policy Institute and Appalachian State University and provided exclusively to the Daily Caller News Foundation, found that the monthly payments had barely any impact on the job market whatsoever, contradicting concerns that the tax credits would worsen the labor shortage. It also found that adults were far less likely to list child care as a reason for unemployment, with the share of people saying so dropping from 26% to below 20% once they began receiving the payments. 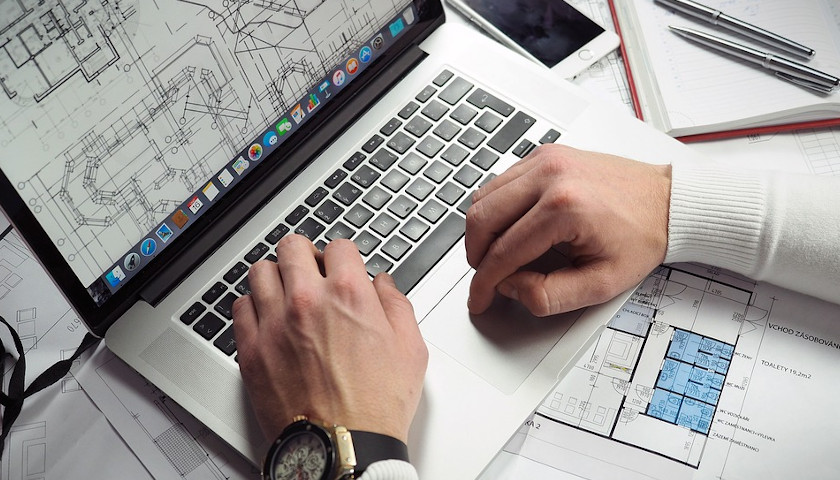 As officials in many areas impose new pandemic lockdowns and restrictions going into the holiday season, things can seem bleak. Depression rates are up, people are fleeing cities in droves, elected leaders regularly violate their own orders, and fraud is rampant in the government’s COVID-19 stimulus programs. 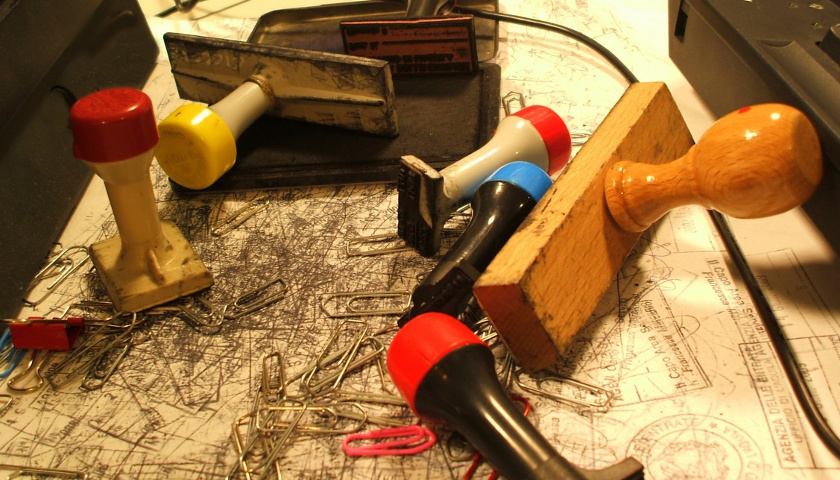 by Alex Muresianu   A new report from the University of Wisconsin-Madison comparing employment between Minnesota and Wisconsin after Minnesota raised its minimum wage found that Minnesotan workers saw a decline in employment, especially for young, inexperienced, and low-skilled workers, as employment in Wisconsin rose. Despite this evidence reaffirming that the minimum wage can hurt… 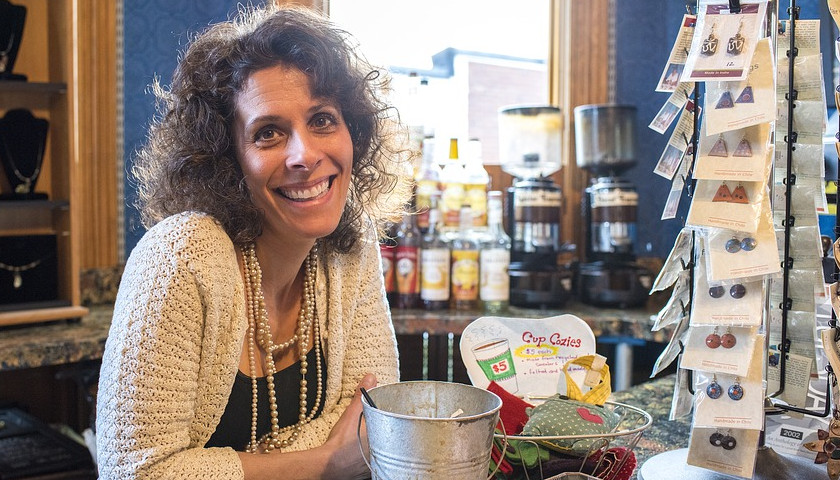 by Will Racke   A greater share of small companies in the U.S. are raising wages than at any time in the past three decades, according to a survey released Thursday from the nation’s biggest independent business association. A seasonally adjusted 35 percent of small business owners reported they have increased…