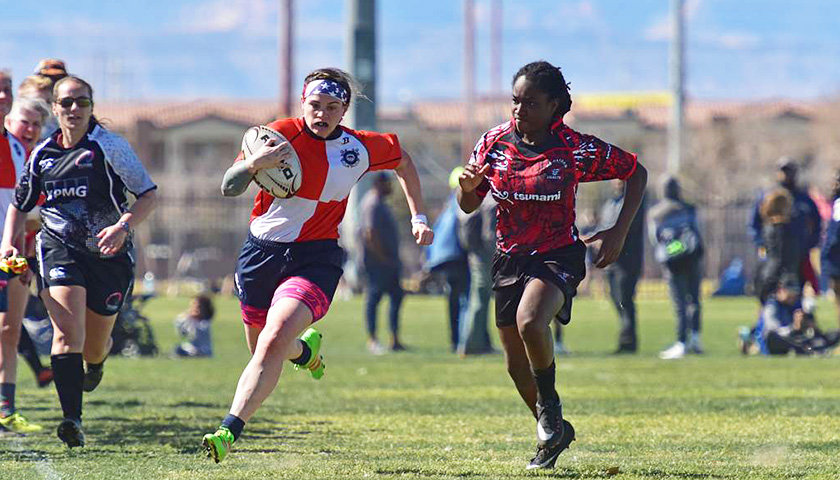 A federal judge in Tennessee ruled in favor of Tennessee, Ohio, and 18 other states in their effort to block federal guidelines on transgender athletes and school locker rooms.

The lawsuit, brought by Tennessee, challenged guidance from the United States Department of Education and Equal Employment Opportunity Commission that would allow athletes who were marked as males on their birth certificates to compete in girls and women’s sports. The federal guidance also would have prohibited student shower and locker room access from being determined by birth gender and provided guidance on required pronoun use. 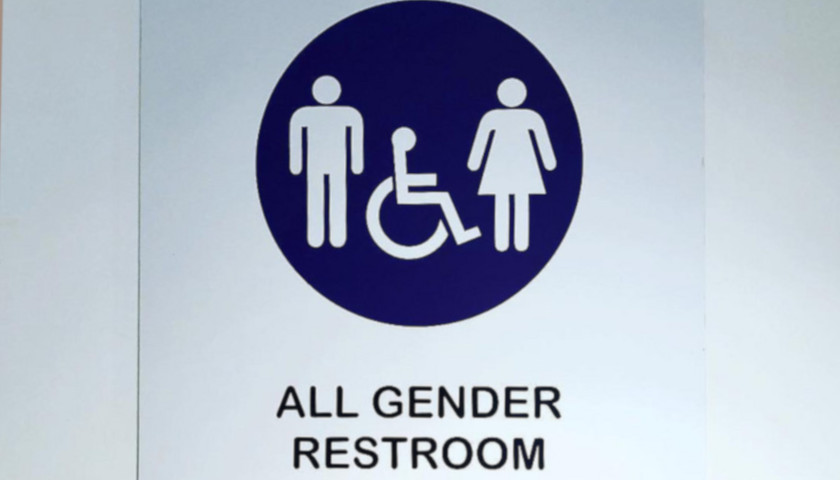 The state of Texas filed a lawsuit on Monday against the Biden Administration, over a mandate enacted in June dictating that “transgender” individuals must be referred to by their preferred pronouns and be allowed to use restrooms of their choice, Fox News reports.

Texas Attorney General Ken Paxton, in a statement on the lawsuit against the Equal Employment Opportunity Commission (EEOC), said that “states should be able to choose protection of privacy for their employers over subjective views of gender.” Paxton declared that “this illegal guidance puts many women and children at risk. If the Biden administration thinks they can force states to comply with their political agenda, my office will fight against their radical attempt at social change.” 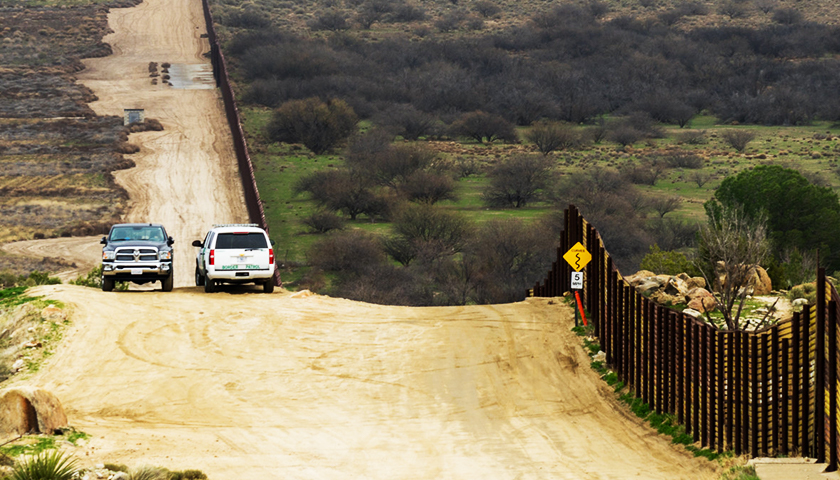 Rarely is the sequence of cause and effect so clear. The current surge of migrants at our southern border is the direct result of the Biden administration eliminating the Trump rules that had once tamed the flow. Gone are the “safe third country” agreements that helped migrants apply for asylum in countries through which they had already traveled. Gone is the “remain in Mexico” policy that ensured a mere application for asylum would not be a free ticket into the United States. At the same time, Obama-era “catch and release” for minors and family units has made a comeback. As word has spread of this lax enforcement, more and more migrants throughout the world are attempting the journey.