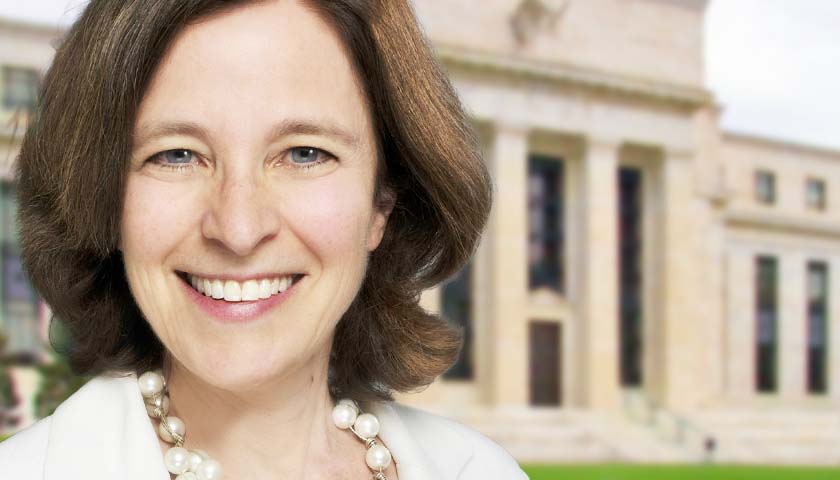 A large coalition of state financial officers announced their opposition to one of President Joe Biden’s top nominees for the Federal Reserve over her “radical” policy positions.

Sarah Bloom Raskin would put U.S. financial and economic stability at risk to achieve her “preferred social outcomes” if confirmed, the top financial officers of 25 states wrote to Biden in a letter Monday. Raskin, the former deputy secretary of the Treasury Department during the Obama administration, has taken particular aim at addressing climate change through aggressive financial policies.

“As State Treasurers, Auditors, and financial officers, we write to express our strong disapproval of Sarah Bloom Raskin as your choice for Vice-Chair for Supervision at the Federal Reserve Bank. We urge you to withdraw her nomination,” the letter stated. 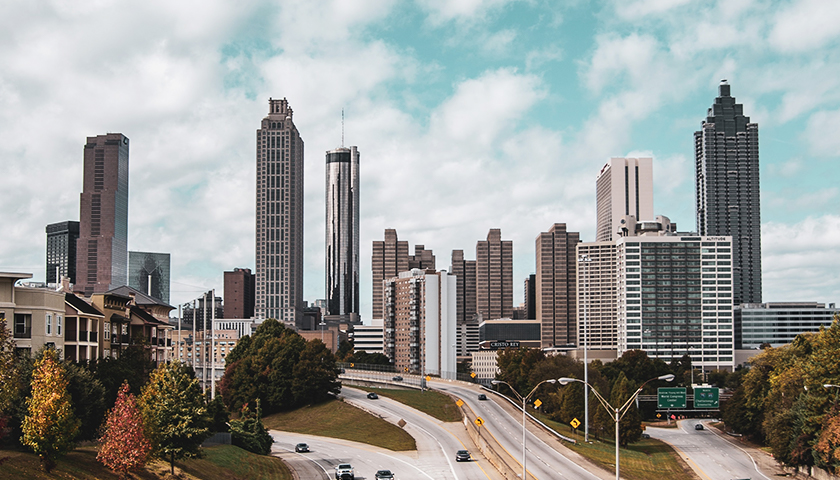