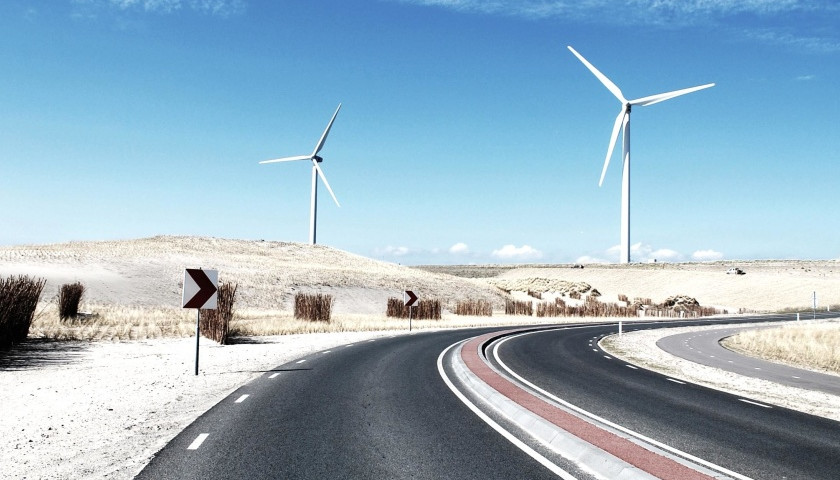 Thucydides recalls a scene from the Peloponnesian War when the Athenians, fleeing before their enemies, come to the Assinarus River. They stop to drink from its flowing waters even as their foes bear down on them.

The Syracusans, Thucydides writes, “showered missiles down upon the Athenians, most of them drinking greedily and heaped together in disorder in the hollow of the river.” Then the Peloponnesians “came down and butchered them, especially those in the water which was thus immediately spoiled, but which they went on drinking just the same, mud and all, bloody as it was, most even fighting to have it.” 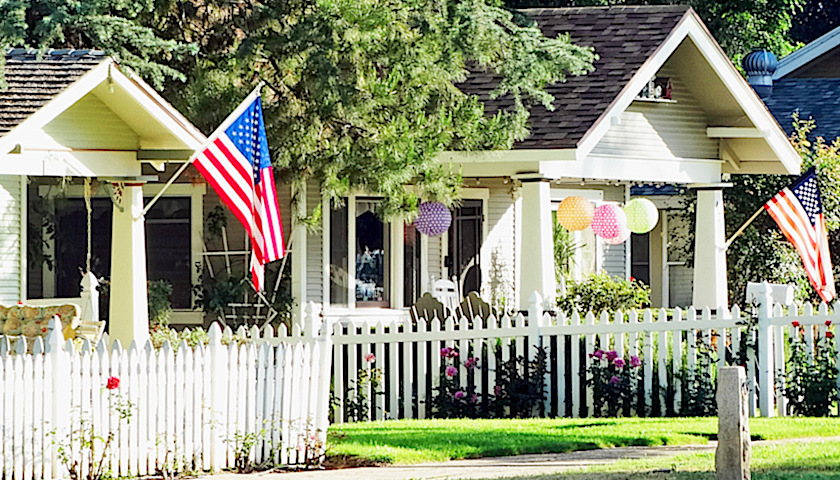 by Jeffery Rendall   Wake up any particular morning and glance out the window. Do you notice anything different from the day before? Changes in weather or the seasons don’t count. Chances are you’ll see things appear pretty much the same – and if you’ve lived in one place long… 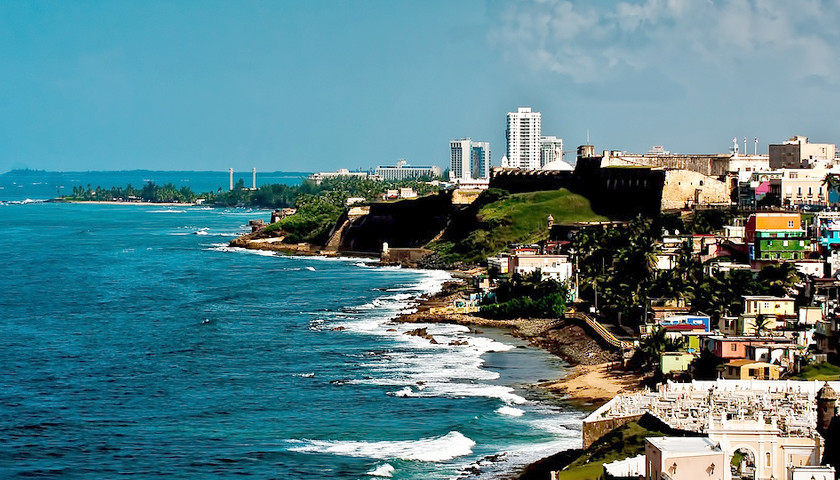 by Rachel Greszler   An economic crisis has engulfed Puerto Rico. The Financial Oversight Management Board, a federally-mandated advisory group, has worked to help Puerto Rico deal with its financial crisis and establish policies that will lead to long-run growth. The board says Puerto Rico must reform its labor market to…