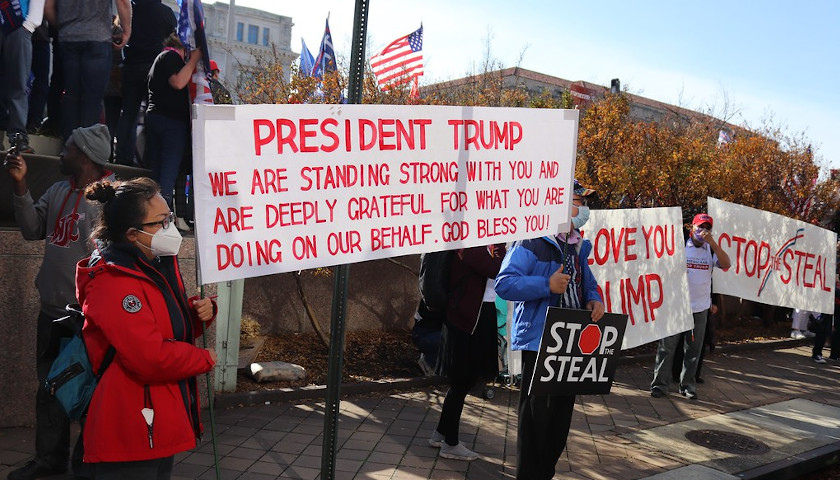 Predictably, after Sen. Ted Cruz (R-Texas) and ten GOP Senators announced their intention to reject electors “not lawfully certified” but nonetheless included in the Electoral College results, many Democrats accused them of “sedition.” In reality, these Senators and their House counterparts are duty bound to object. The cowardice of Republican legislatures in disputed states, dereliction of duty by the courts and the dishonesty of the “news” media has forced them to take action. Congress has the final word on who won the presidential election when they convene Wednesday to certify the Electoral College results. That certification vote is the last opportunity for our elected representatives to resolve allegations of illegal election activity in November. 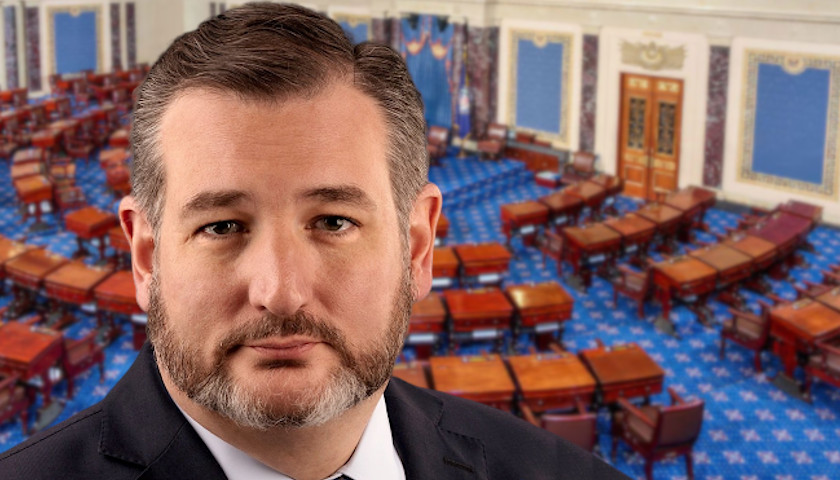 In a move that isn’t without precedent, 11 Senate Republicans are pushing for a special panel to investigate questions of fraud arising from the presidential election.

Some conservatives oppose such objections to the election outcome, in which former Vice President Joe Biden, the Democratic nominee, claimed an Electoral College victory of 306 votes to the 232 garnered by President Donald Trump, the Republican nominee. 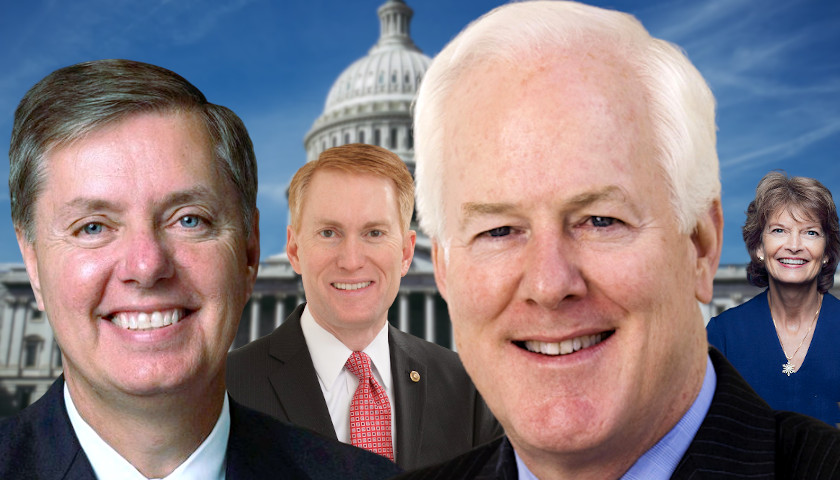 Several Republican senators asked President Donald Trump to preserve key guest worker programs for foreign nationals, revealing a split in the conservative base on how to best protect U.S. workers and the economy.

Nine GOP senators signed onto a letter delivered to the president on Wednesday, asking that he keep in place non-immigrant temporary visa programs as a means to aid the recovery of the U.S. economy. Their request came in sharp contrast to immigration hardliners who have recently pressed Trump to scrap the programs amid record job losses. 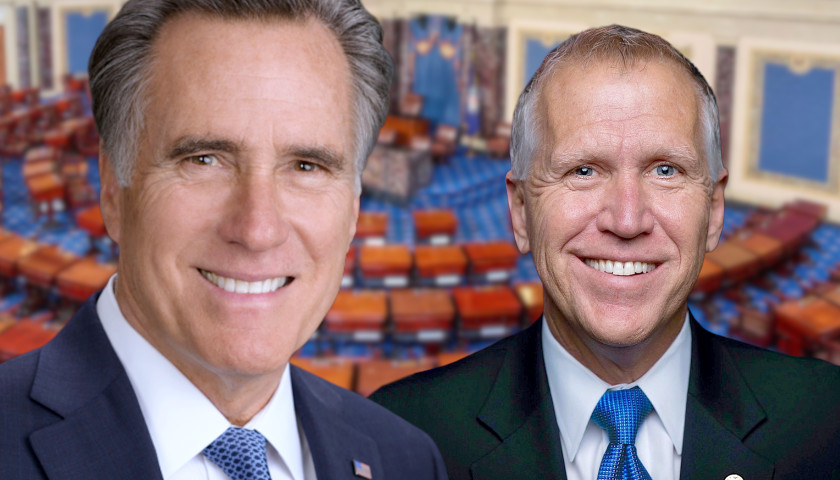 Our friends at the Daily Caller contacted all 53 Republican Senate offices Monday and Tuesday to ask if senators would rule out voting to remove Trump from office, and astonishingly only seven senators explicitly rejected impeachment in their statement to the DC.