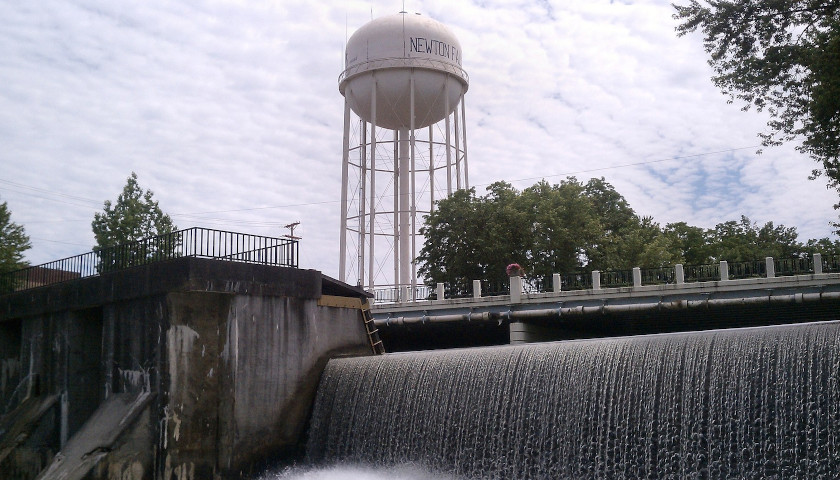 The manager of a small town in Ohio has declared his municipality a “sanctuary city” for statues being toppled in other parts of the country.

A proclamation signed July 4 by Newton Falls City Manager David Lynch declares that monuments of the Founding Fathers and others will find safety in Newton Falls. 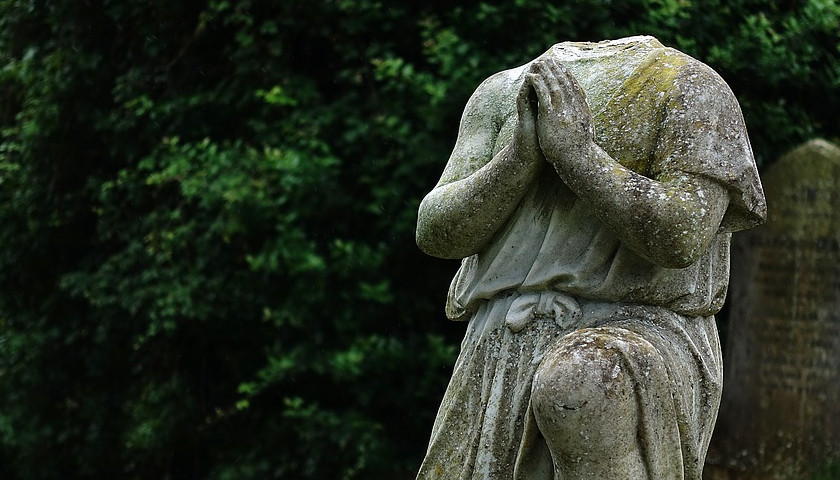 The fevered frenzy against public monuments has caused varied reactions. Among scholars, the main symptom is seemingly contagious dispassion. When a New York Times columnist spoke with art historian Erin Thompson, for example, their interview closed with Thompson recommending the use of chains for those interested in inverting large objects. She appears to have an affinity for neither art nor history. Thompson may have caught the bug from archaeologist Sarah Parcak, who recently — and apparently satirically — briefed mobs struggling to dislodge obelisks. “It is sometimes complained,” drawls historian William Cavert, “that such acts erase history.” According to him, that is a popular grievance against the destruction of statues that historians and scholars almost universally dismiss.