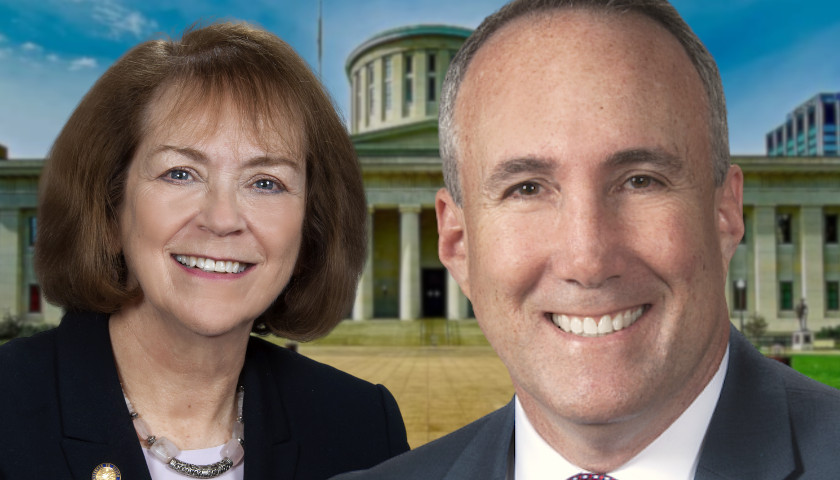 A pair of Republican lawmakers want to expand the list of offenses that would render an elected official in Ohio ineligible for retirement or disability benefits.

House Bill 741 adds to the list felony offenses of extortion and perjury and a slew of federal violations, including racketeering. It also adds theft and bribery involving programs receiving federal funds; mail, wire and honest services fraud; and interference with commerce by threats or violence in violation of the “Hobbs Act.” 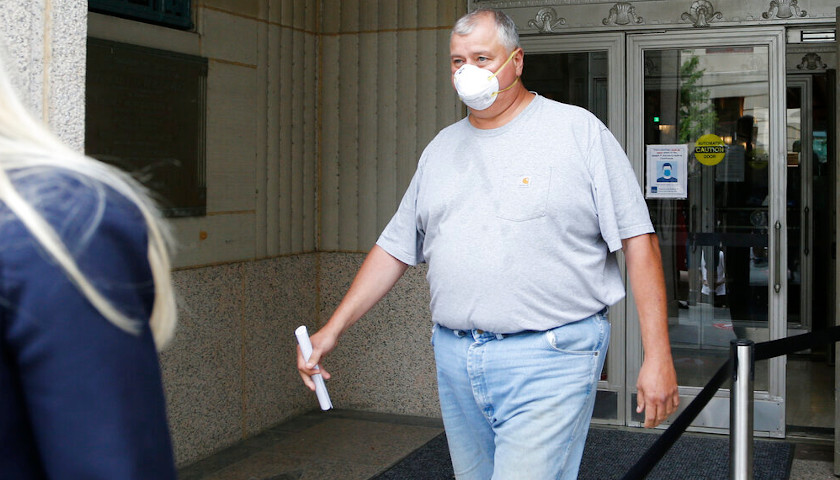 A nuclear plant bailout law should be repealed immediately, Democratic members of the Ohio House announced Wednesday as a bribery scandal involving one of the state’s most powerful lawmakers unfolded over the law’s passage.

The announcement came a day after Larry Householder, the Republican speaker of the Ohio House, and four associates were arrested in a $60 million federal bribery case connected to the taxpayer-funded bailout. 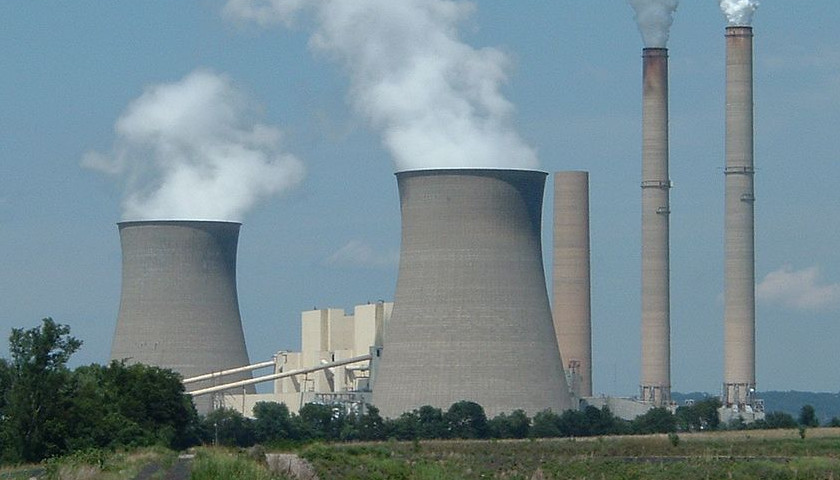 A federal court denied a request from Ohioans Against Corporate Bailouts for an extension for gathering petition signatures for a ballot initiative, instead referring the case to the Ohio Supreme Court. 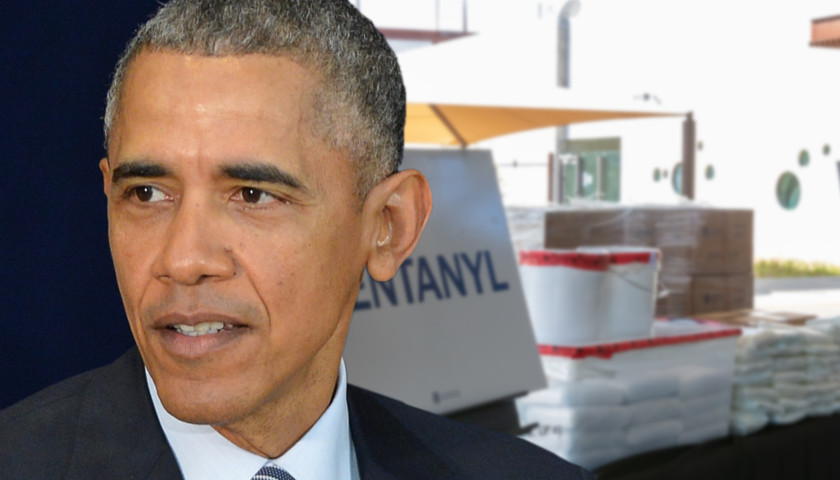 A groundbreaking report by the Washington Post has revealed that from 2013 to 2017, the Obama administration ignored, downplayed, or failed to act on multiple warnings that synthetic opioid deaths were becoming an epidemic in the country. In the most startling instance, 11 opioid medical experts pressed the administration to declare Fentanyl…