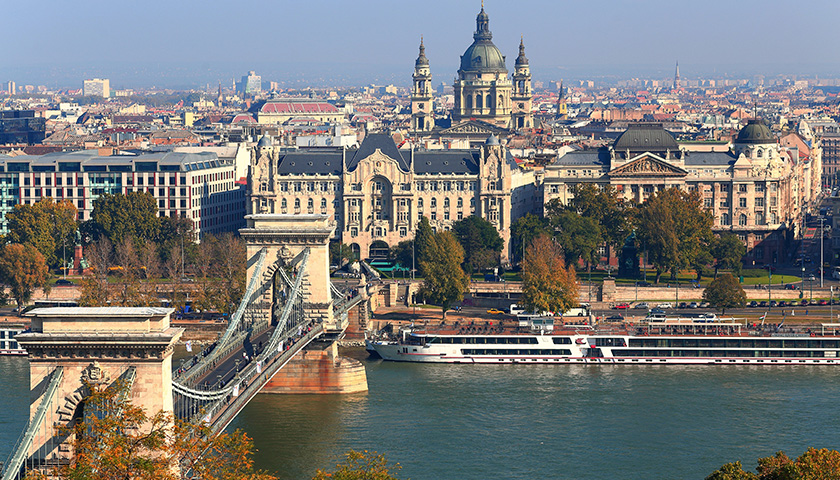 Although in many countries around the world, liberal political views are dominant, some nations in Eastern Europe have notably resisted the left-wing ideology. One of the most criticized among the latter is Hungary.

The Hungarian government stands for national sovereignty and conservative values among the world’s nations.

The Hungarian leader won his fourth consecutive term in office on Sunday, defying pollsters who had predicted a competitive race and delivering a crushing blow to the “united” Hungarian opposition, a dog’s breakfast coalition of six parties ranging from the Greens to a former far-right party with neo-Nazi associations, which he defeated by a 53-35 percent margin. In total, right-wing parties captured approximately 60 percent of the vote compared to about 36 percent for left-wing parties.

For some Americans it may seem strange that so many on the American Right are paying attention to the political developments in a country less than a quarter the size of my home state of Montana and with a population of just 10 million. This confusion, however, betrays a fundamental misunderstanding of the strategic importance of Hungary to the post-liberal Right, an importance to which I can personally testify, having recently concluded a five-week research trip to Hungary in the run-up to the election.

During my time as a visiting fellow at the Danube Institute, a Hungarian think tank, I had the opportunity to interact with a number of Hungarian political leaders including the prime minister, and to discover what is certainly the world’s most important and most controversial experiment in Christian Democracy.

Viktor Orbán has now served 12 years as prime minister of Hungary, emerging as one of the most exemplary conservative leaders of our time. On Sunday, he again faces reelection as he seeks to lead Hungary for a fourth term. Although this is a pivotal election for Hungary and for Europe, it is also vital for American conservatives to hope and pray for an Orbán victory.

Orbán has shown what populist conservatives can do when given sufficient time and political capital to succeed. While it is true that Hungary’s system of government and its relatively youth as a democratic country have prevented the development of a U.S.-style “deep state,” Orbán’s refreshing willingness to use power for conservative ends has not only allowed him to deliver on ideological priorities but also to benefit the Hungarian people. His innovative family policies led to rising birth rates. His independent foreign policy has allowed his country to wield outsized influence with regional and world powers. And his fortitude on immigration has helped preserve Hungarian national identity.

Over the past two years, I have had the pleasure of getting to know several leading officials within Orbán’s government, including now-President Katalin Novák, Foreign Minister Péter Szijjártó, and political director Balázs Orbán (no relation). Like Prime Minister Orbán, they are unabashedly patriotic, Christian, and antiestablishment, drawing the ire of globalists from Brussels to Washington. Nevertheless, Orbán’s government is standing strong, refusing to bow to the diktats of international organizations and safeguarding the Hungarian nation’s sovereignty and the Hungarian people’s traditional values. 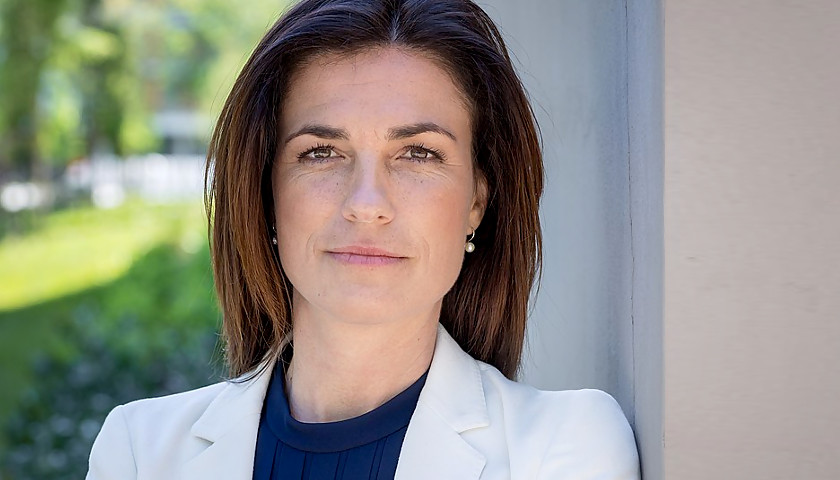 Varga plans to meet with the Hungarian Competition Authority this week to discuss possible penalties for what he says are unfair commercial practices utilized by social media firms including Facebook and Twitter, according to Reuters. In addition, the minister plans to convene a meeting with the state-sponsored Digital Freedom Committee. 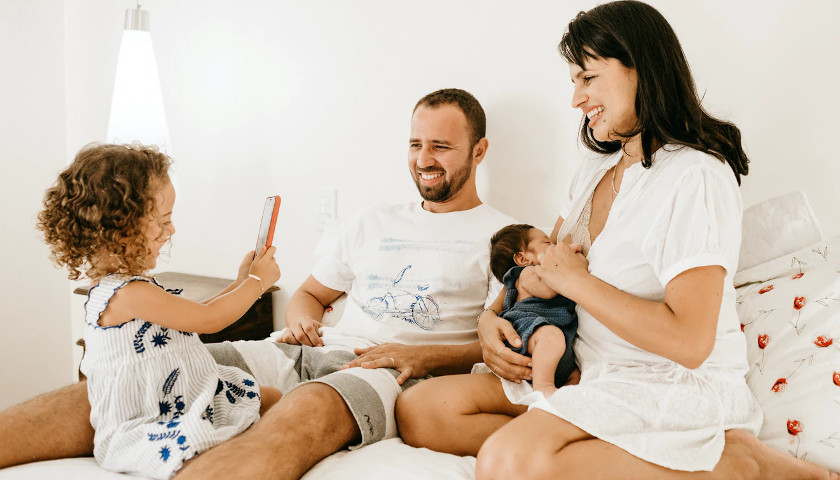 In an effort to protect traditional Christian values amid the world’s rapidly evolving mores, lawmakers in Hungary amended the definition of family in its constitution last week to stipulate that a mother is a woman, and a father is a man, effectively banning adoption by same sex couples.  The ninth amendment to Hungary’s constitution now also “protects a child’s right to identify with their gender at birth,” and right to “an upbringing based on Hungary’s constitutional identity and Christian culture.” 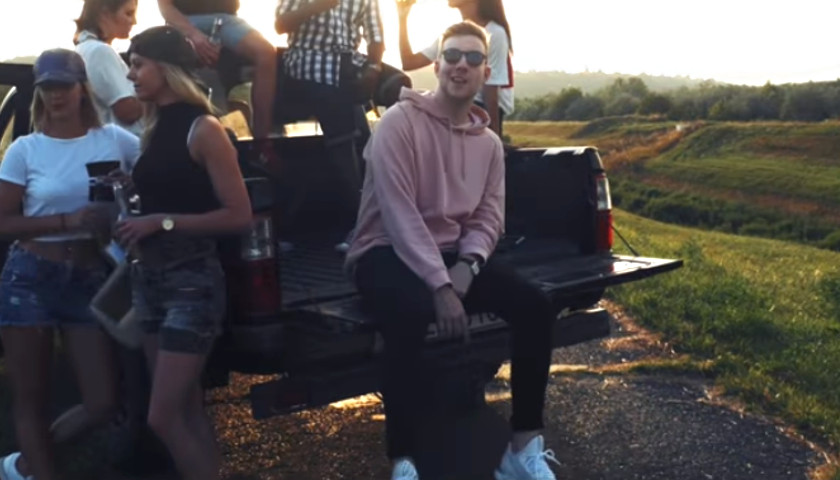 David Henderson is an up and coming artist who participated in Hungary’s, The Voice in 2012.