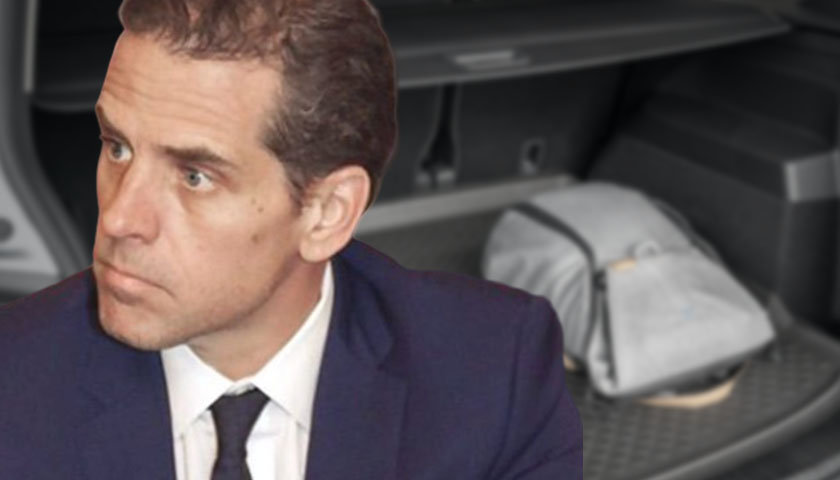 In a Jan. 29, 2019 text message, Biden reportedly wrote that his former sister-in-law turned girlfriend Hallie Biden stole the gun from the trunk of his car and told law enforcement authorities, including the Secret Service, that she disposed of it over fears Biden would use the gun to harm himself, the Post reported. The purported texts appear to contradict the Secret Service’s denial of involvement in the incident.