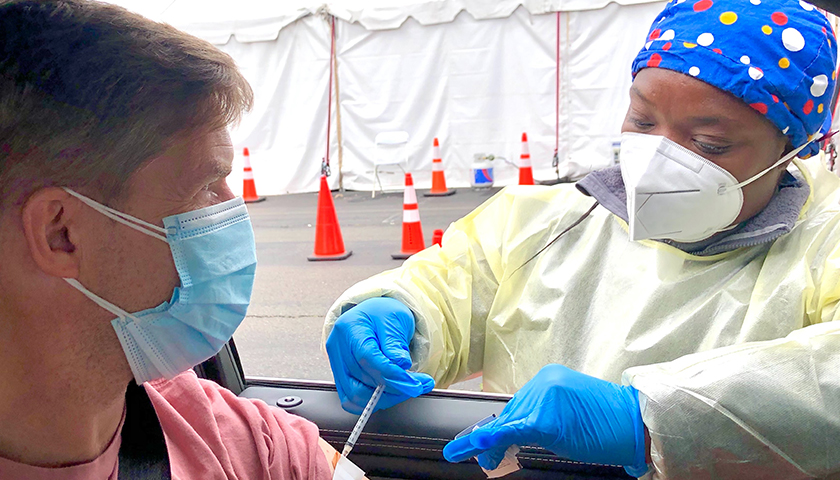 With rankings near the bottom in five key categories, Ohio stands as one of the least safe states during the COVID-19 pandemic, according to a recently released report.

WalletHub, a personal finance website, ranked Ohio the fifth-least safe state in the nation based on data from five key areas, including COVID-19 transmission, positive tests, hospitalizations, deaths and the percentage of the eligible population vaccinated.

Ohio’s highest ranking was in transmission rate, which still ranked 35th. Its death rate was 41st, while vaccination rate (42nd), positive test rate (43rd) and hospitalization rate (44th) were among the worst in the country. 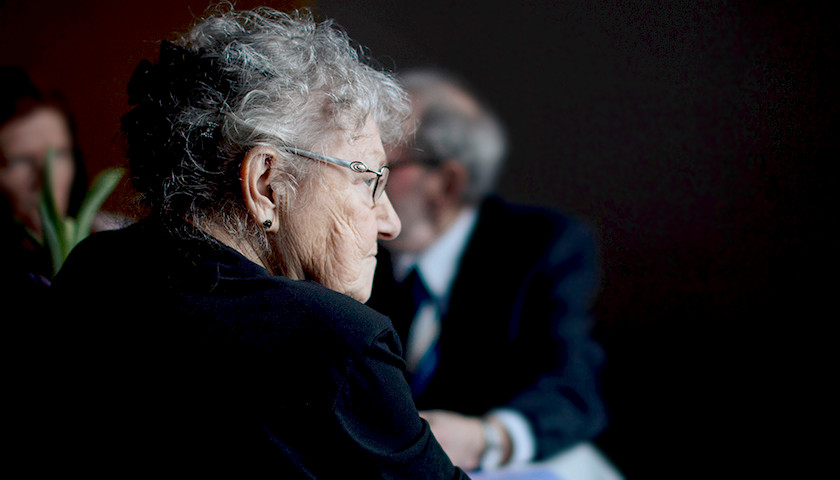 Pete Van Runkle said the group is pro-vaccine but a federal mandate negatively could affect services to some of the most needy people in the state and be damaging to skilled nursing facilities.

“We believe the Biden Administration’s plan, at least articulated in the press conference, would be devastating to Ohio SNFs and to their staff and residents,” Van Runkle said. “While we support vaccination and recognize that it is the most effective defense against COVID-19, the proposed mandate does not account for staffing that is already stretched beyond the breaking point.” 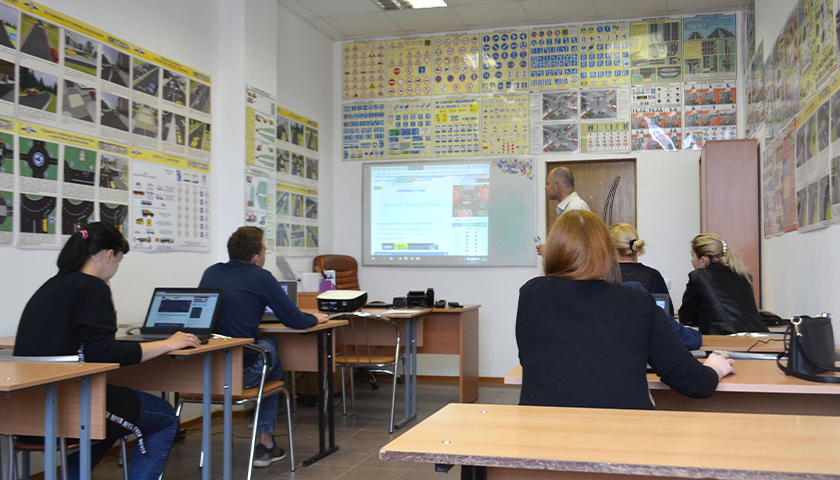 The Center for Disease Control updated federal COVID guidance Friday with several major changes as schools around the country grapple with policies for students’ return in the fall.

The CDC urged schools to allow students to return to in-person classes whether or not they are vaccinated as most studies showed significant learning loss during remote-only or hybrid teaching models.

The agency also said teachers and students should wear masks unless they have gotten the vaccine, a recommendation that is certain to drive controversy.