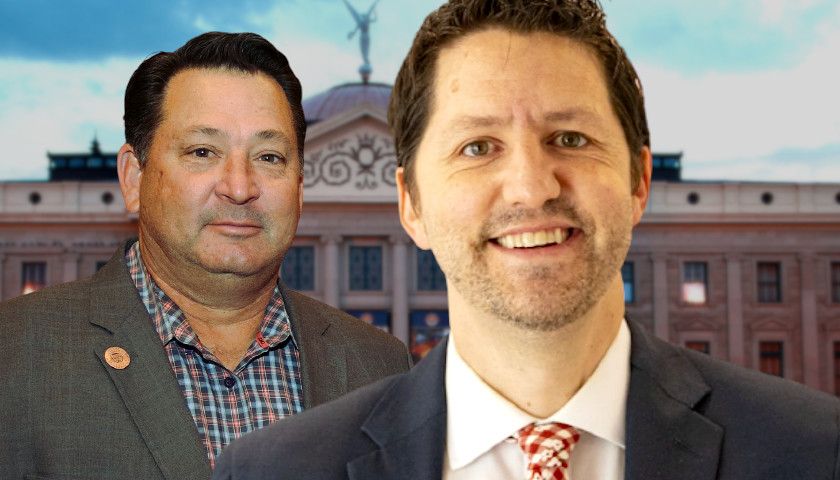 Two Arizona lawmakers are attempting to make changes to the state’s budget bills, which held up the signing of the law last week.

“The changes include smaller tax cuts until actual revenue comes in above projections and a much larger paydown of state debt,” as reported by Fox 10. 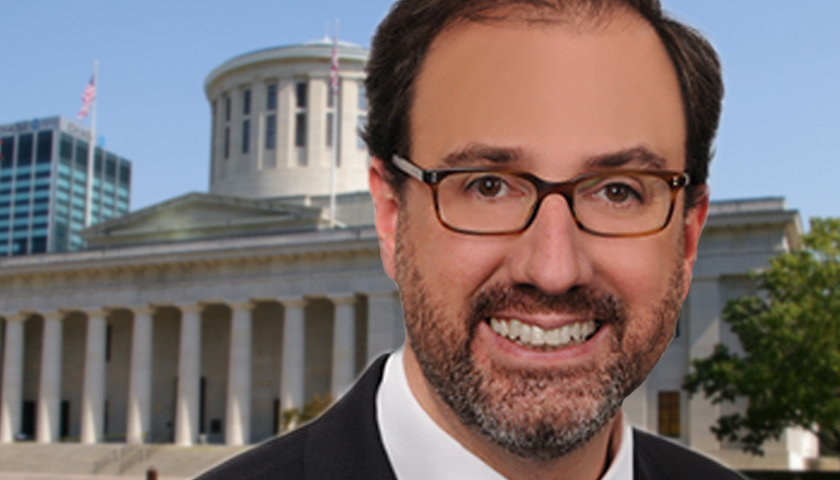 An Ohio think tank’s fight over the state’s municipal income tax laws, which continue to be an issue during the COVID-19 pandemic, has moved to the state court of appeals.

The Buckeye Institute, a research and education think tank based in Columbus, has filed four lawsuits challenging the state law that requires taxes to be paid to the city where work is actually done. During the pandemic, however, more and more people were working from home but still paying taxes to cities where their office was located, rather than where they actually worked.

The Buckeye Institute appealed Thursday to the Ohio Tenth District Court of Appeals its case of three of its employees who worked from home after the state’s stay-at-home order but continued paying taxes to city of Columbus. A Franklin County judge dismissed the case Tuesday. 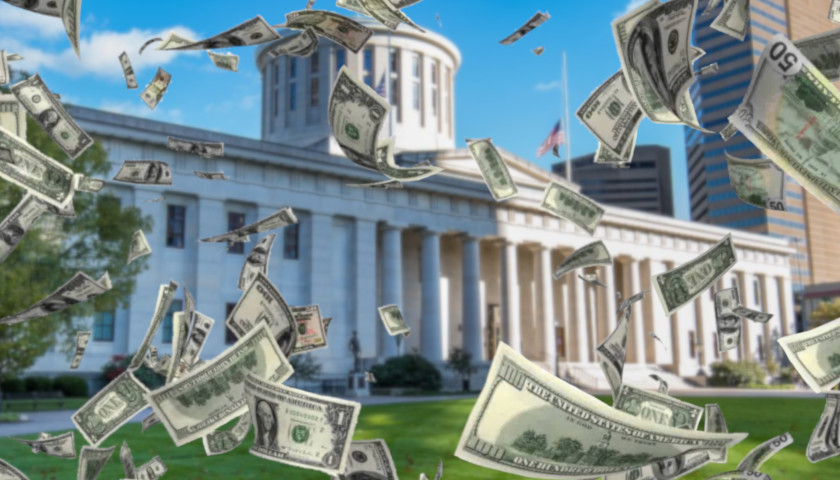 Two Ohioans filed lawsuits this week challenging Ohio tax law that allows cities to tax income of workers who, the lawsuits say, do not live in nor work in the municipalities.

The Buckeye Institute, an independent research and educational group, filed the lawsuits on behalf of Eric Denison and Josh Schaad against the cities of Columbus and Cincinnati. The lawsuits ask the court to declare unconstitutional Ohio law that allows cities to tax workers who do not live in and have not been working in those cities. 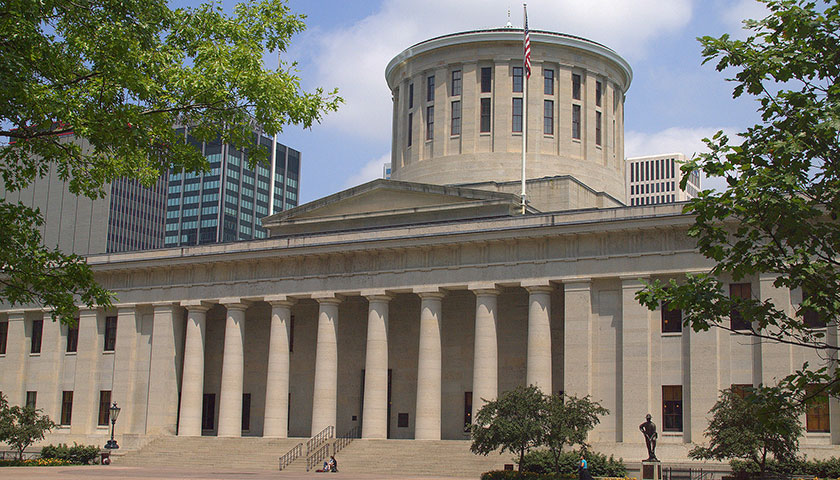 Legislation in the Ohio General Assembly seeks to change the state’s 60-year-old income tax structure that allows municipalities to tax workers even if they don’t physically work in the city taxing them.

The bill, HB 754 and its companion SB 352, would modify income tax withholding rules for COVID-19-related work-from-home employees, taxing those Ohio workers where they live, rather than where they work. 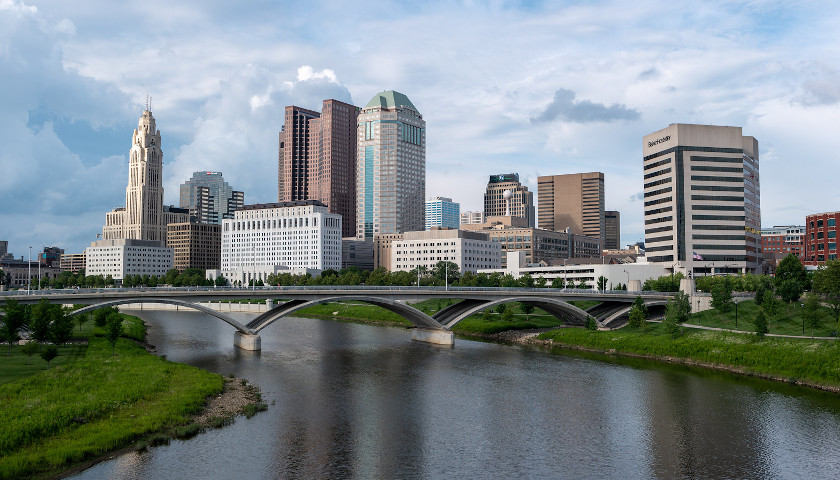 The Buckeye Institute said that it and three employees filed a lawsuit over the taxing of workers’ income in Columbus since they do not live in the city and were not allowed to work there during Ohio’s Stay-at-Home order.

The lawsuit, which is available here, was filed in the Court of Common Pleas in Franklin County. 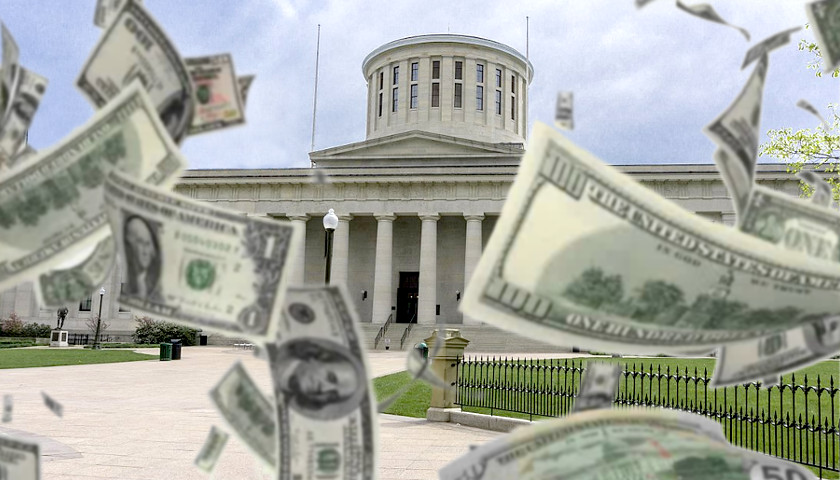 A bill that is pending in the State Senate Ways and Means Committee would make it more difficult for the Ohio General Assembly to raise taxpayers’ income taxes.